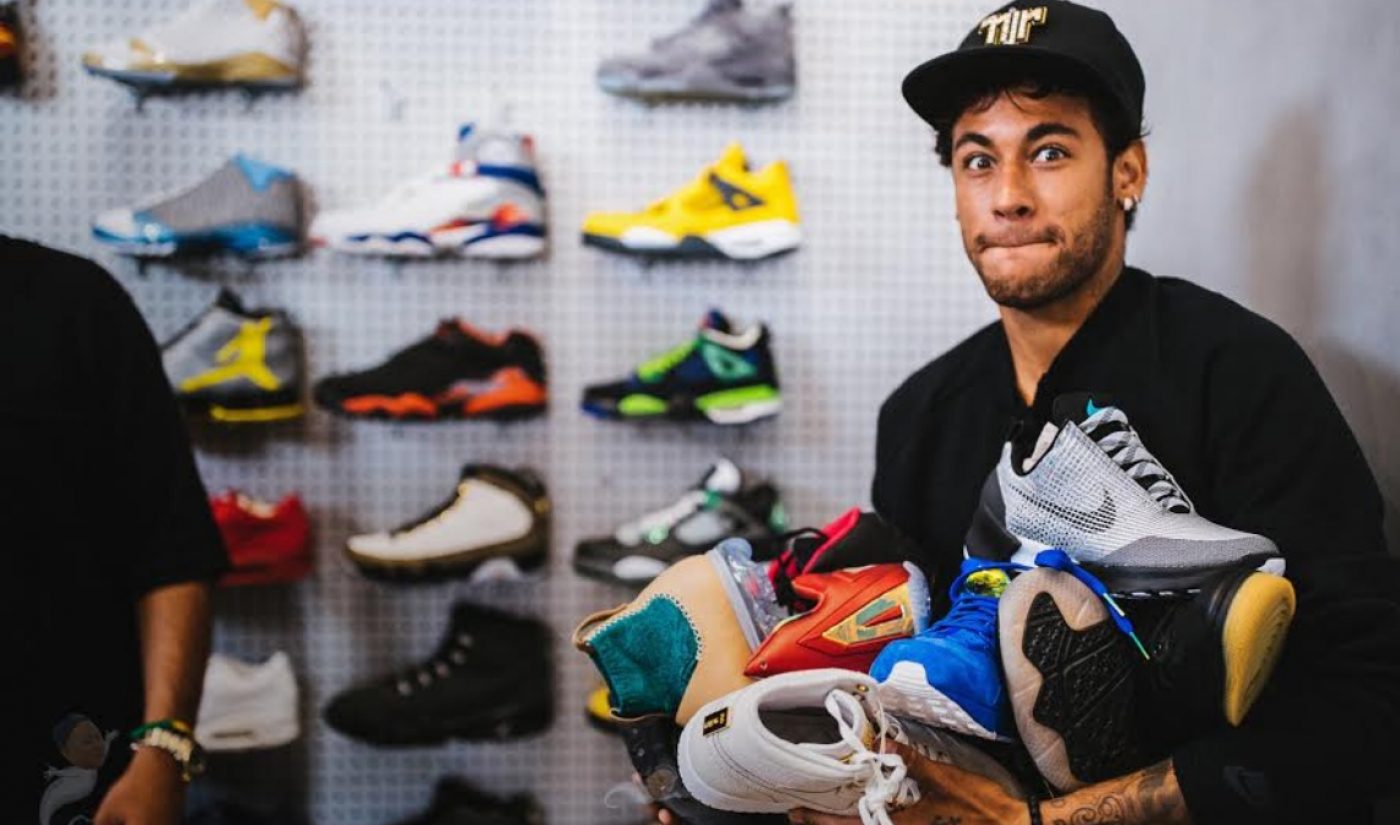 As it has built up the library of content within its Discover section, Snapchat has typically solicited original programming from its publishing partners, a group that includes notable media companies like BuzzFeed, Comedy Central, and CNN. While it is still looking to deliver those shows to viewers (it just announced a new dating show that will come to Discover, for example), it is also expanding its strategy.

One of the newest programs to arrive on Discover is Complex Networks’ Sneaker Shopping, which is already a hit on YouTube. By bringing Sneaker Shopping to Snapchat (where it will join Hot Ones, another hit from the same producer), Complex Networks is contributing to a new wave of content on the app: Shows that previously arrived elsewhere but are now being repurposed for Snapchat.

Digiday, which recently reported on Snapchat’s new additions to its Discover library, notes the advantages of these “syndicated” shows for both Snapchat and its publishing partners. The former entity can continue to keep its users entertained with new (if repurposed) pieces of content, while the latter can find new audiences for videos that previously premiered elsewhere.

“For us, Snapchat is another piece of the expansion of our IP,” Complex Networks SVP of Global Content Myles O’Connell told Digiday. “But it helps that both ‘Hot Ones’ and ‘Sneaker Shopping’ lend themselves to the Snapchat platform — there’s constant action throughout the episodes that we can cut to.”

Other syndicated shows that viewers can find on Snapchat include BuzzFeed’s Worth It and Wired’s Autocomplete Interview. Now, those consumers can check out disappearing versions of Sneaker Shopping, too — beginning with an episode that features Brazilian soccer star Neymar (pictured above).