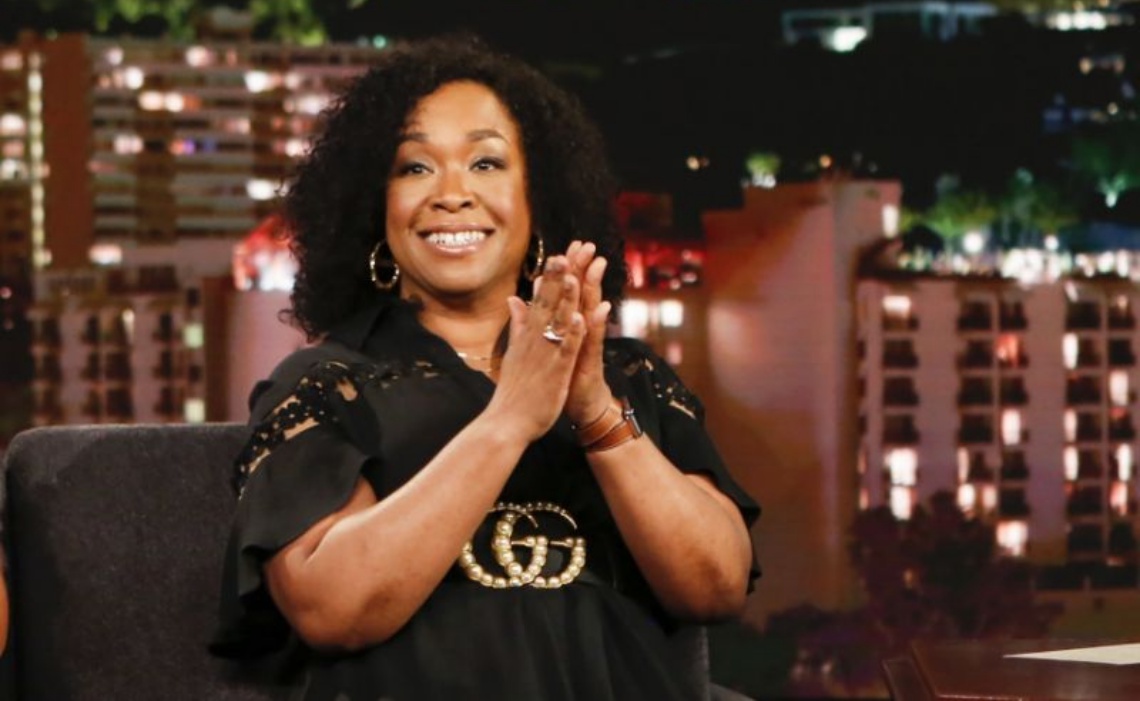 Shonda Rhimes’ Eight-Show Netflix Slate Has A Some Romance, Some History, Some Intrigue

Nearly a year after Shonda Rhimes signed a multi-year deal with Netflix, her production company has announced a content slate that will appeal to a wide range of viewers. Included among the eight new shows that Shondaland will bring to the world’s top SVOD service are a take of the story of high-society con artist Anna Delvey, an adaptation of the award-winning historical fiction book The Warmth of Other Suns, and a docu-series about Silicon Valley exec and gender equality firebrand Ellen Pao.

Rhimes, whose work alongside ABC has led to the launch of popular shows like Grey’s Anatomy and Scandal, is filling her new Netflix slate with strong female protagonists across a variety of genres. An adaptation of Julia Quinn’s Bridgerton book series will supply Netflix subscribers with smart, feminist romance programming, while Sunshine Scouts will follow a group of girl scouts as they deal with an apocalyptic scenario.

“From the world of Regency England all the way to present day Manhattan, we at Shondaland have a wonderful opportunity to explore new worlds and tell these stories in many different ways,” said Shondaland’s Betsy Beers in a press release.  “We are fortunate to be working with such an inspiring group of talent, including our amazing creative team at Netflix. I could not be more thrilled!”

Rhimes is one of several noted showrunners bringing her talents to Netflix. The SVOD platform has also inked a deal with Glee and American Horror Story creator Ryan Murphy, with the price of that pact rumored to be as high as $300 million.

Release dates for the eight shows in Shondaland’s Netflix slate have not yet been announced. Details about the projects included in the slate can be found via Vulture.