Musical.ly Reportedly Shut Down Live.ly Because Its Owner Didn’t Want A LiveMe Competitor 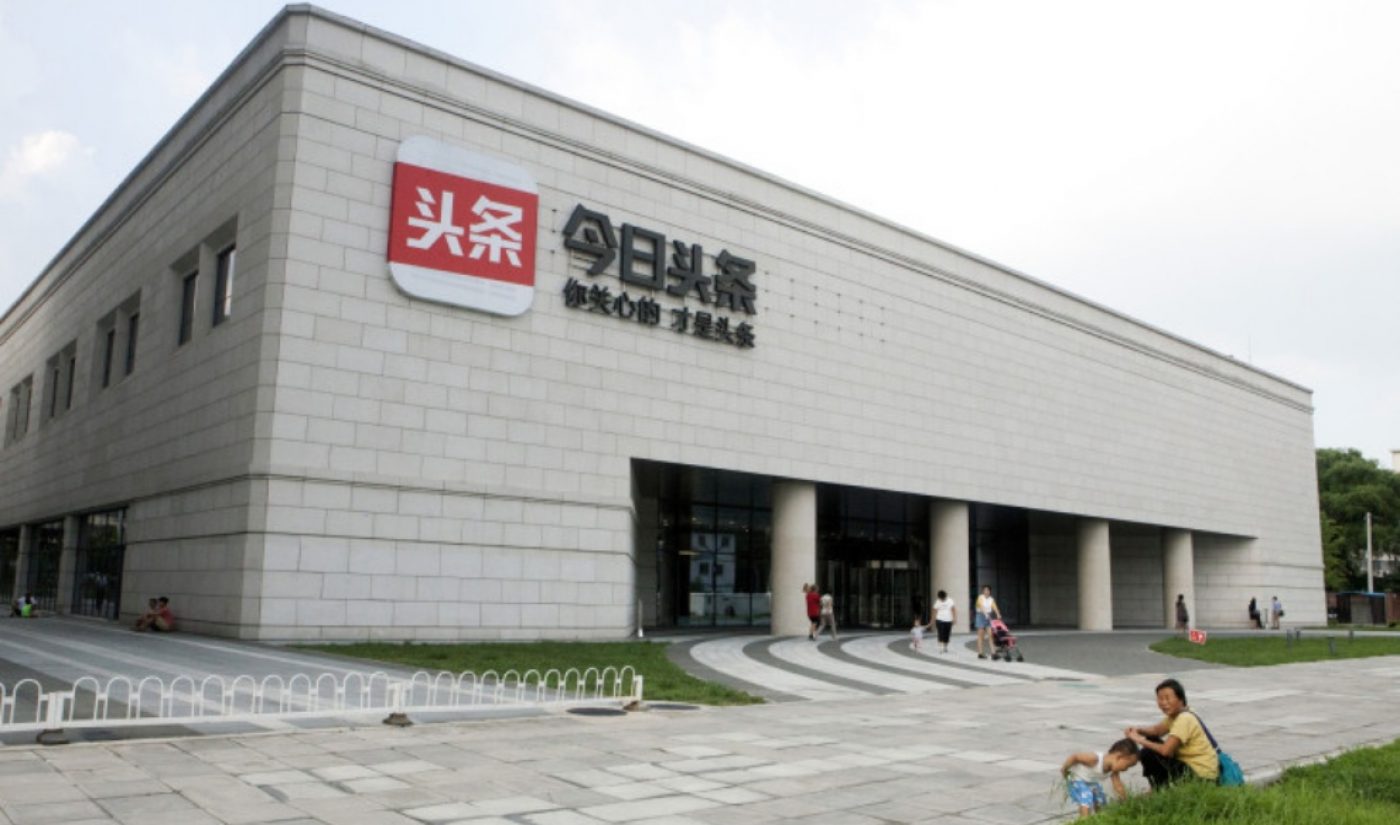 In 2016, shortly after the launch of the live streaming platform Live.ly, several of its top users reported that they were making thousands of dollars each day by broadcasting in front of captive audiences. Two years later, Live.ly is gone, having been shuttered last month by its parent app Musical.ly. How is it that Live.ly fell so far in just a few short years?

If you believe a recent report in TechCrunch, part of the explanation behind that decline can be traced to the desires of the Chinese tech company Bytedance. According to the report, one of the terms of Bytedance’s November 2017 acquisition of Musical.ly required the app to shut down Live.ly within six months so that it wouldn’t compete with LiveMe — another live streaming app in which Bytedance has a stake.

Bytedance paid a reported price of $800 million to acquire Musical.ly and invested $50 million in LiveMe around the same time. According to TechCrunch, Bytedance’s agreement with Musical.ly required Live.ly to be shuttered within six months. In addition, Live.ly had to redirect visitors to LiveMe for at least 30 days after its shutdown. “To enjoy even more livestreaming content, broadcast your own livestreams, and make new friends, you may want to download live.me,” reads a message on the Live.ly app shared by TechCrunch. The message also encourages users to download Musical.ly, where many of Live.ly features have now been integrated.

While Bytedance may have compelled Musical.ly to close Live.ly, it’s also clear that the bygone live streaming app failed to ever expand beyond the heights it reached in 2016. LiveMe, meanwhile, continues to go strong; according to TechCrunch, it currently has more than 60 million users, which compares favorably to the 26 million installs achieved by Live.ly.