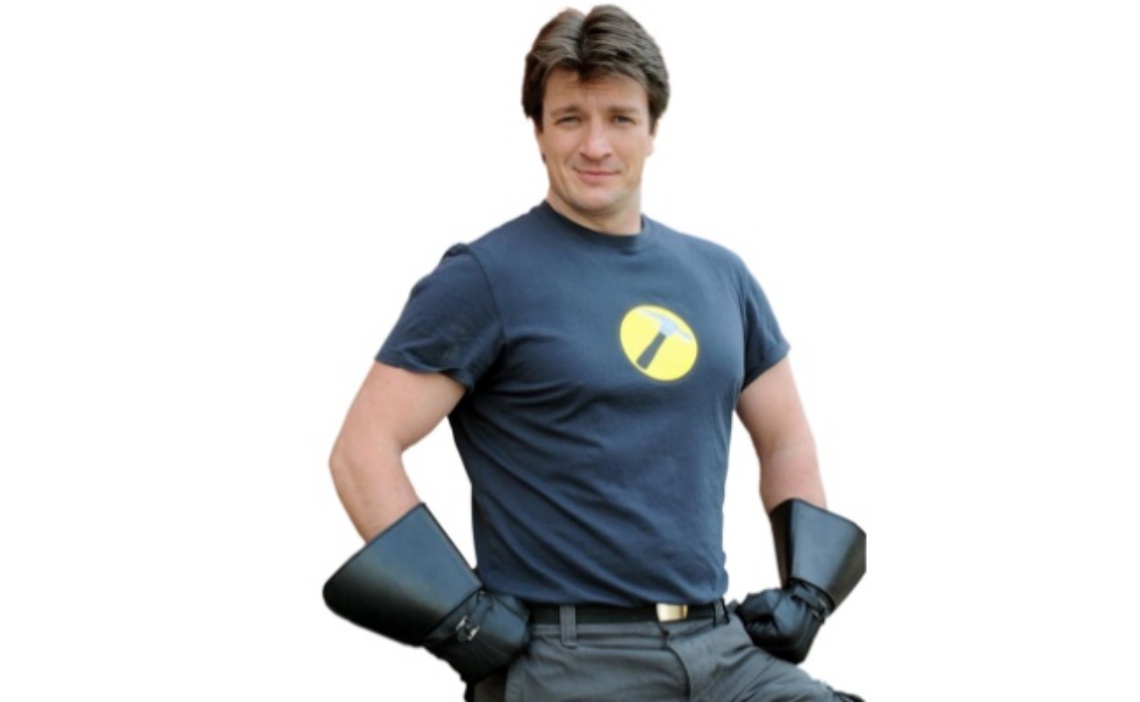 This past June marked the 10-year anniversary of Dr. Horrible’s Sing-Along Blog. Joss Whedon’s web musical, devised during the 2008 Writers Guild of America strike, became a breakout hit shortly after its release. It earned millions of views on YouTube and took home several trophies at the first-ever Streamy Awards in 2009.

As the seminal piece of online content turns ten, its creator is celebrating it with a complementary project. During a panel at Comic-Con, Joss Whedon announced that he has written a one-shot comic called Dr. Horrible, Best Friends Forever, which will be released by Dark Horse Comics on November 14.

Whedon made the announcement at a Dr. Horrible reunion project that also featured two of the musical’s cast members, Nathan Fillion (pictured above) and Felicia Day. The upcoming comic will explore the friendship between Dr. Horrible‘s titular supervillain (made famous by Neil Patrick Harris) and Fillion’s egomaniacal antihero Captain Hammer.

This will not be the first time the Dr. Horrible universe has overlapped with the comic book world. In 2009, for example, during the height of Dr. Horrible‘s popularity, Dark Horse released an origin story for the musical penned by Whedon’s brother Zack.

If the Dr. Horrible diehards in attendance at Comic-Con thought the reunion panel would bring news of a sequel, they left disappointed, but they can at least take solace in the fact that if a second chapter of the song-and-dance saga ever comes to pass, one of the original musical’s co-stars will be on board. “I have a rule that if Joss calls, I say yes,” Fillion said during the panel.