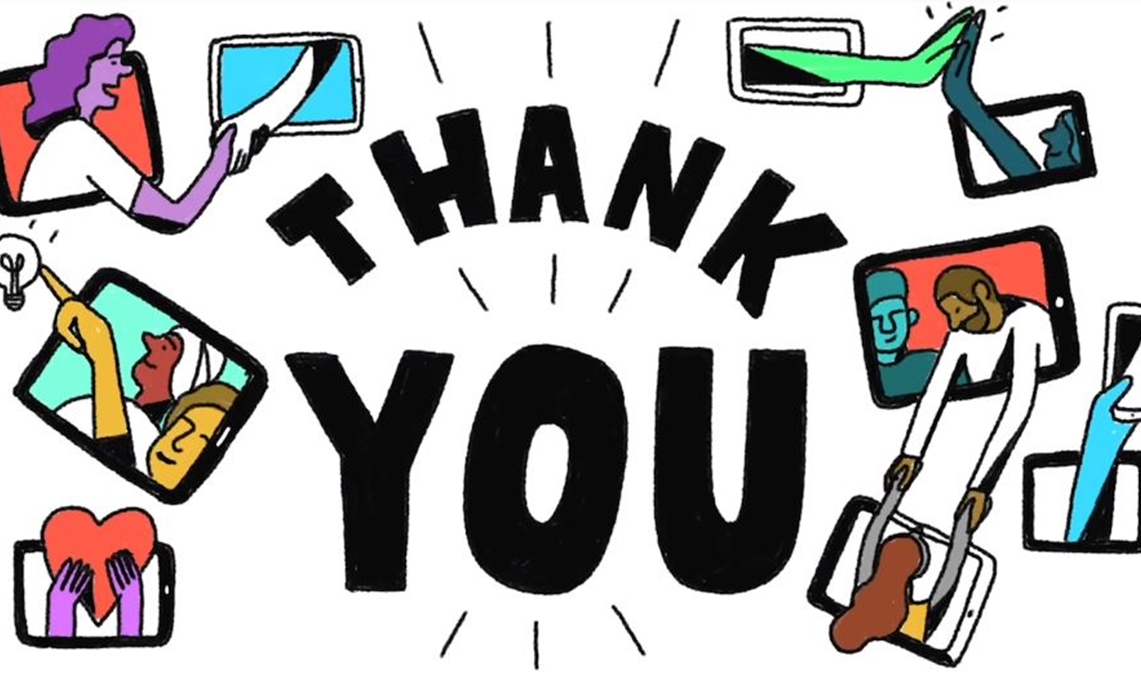 As we reach the midway point of 2018, YouTube CEO Susan Wojcicki has addressed the community with another quarterly update blog — and an accompanying video on her mostly inactive YouTube channel — with respect to the five ways in which the platform is aiming to empower creators.

Wojcicki began the update by announcing that YouTube now has 1.9 billion monthly logged-in users (up from 1.8 billion in May). In terms of new announcements, she shared the launch of YouTube Learning, which will furnish grants and promotion to support education-focused content, expert organizations, and learners. Wojcicki noted that viewers watch more than 1 billion learning-related videos everyday. “We’re also expanding our learning content team efforts and have a newly dedicated product and engineering team working on building out features for learning on YouTube,” she wrote.

In her letter, Wojcicki also addressed YouTube’s longstanding transparency issues — and vowed to be more communicative when undergoing new feature tests. (An experiment with automated thumbnails last month, for instance, angered many). However, some strides have been made. The company has answered 600% more tweets through its official handles — @TeamYouTube, @YTCreators, and @YouTube — where it has grown its following by 30% over the past few months. And while Wojcicki has remained relatively mum on her own channel, she says that a Creator Insider hub run by YouTube employees serves as key resource.

Wojcicki also touched on YouTube’s original programming efforts in her update letter. Despite frequent collaborations with traditional stars, she said that “well over two-thirds of our Originals star YouTubers both in front of and behind the camera.” Furthermore, featured creators have seen as much as a 20% increase in channel viewership since the launch of their YouTube Premium show or film.

And finally, interaction between creators and viewers — in the form of likes, comments, and chats — has grown 60% year-over-year, Wojcicki said. To this end, sixty million users engage with the Community tab every month, livestream watchtime has increased by tenfold over the last three years, and key improvements are coming to Stories, she teased.

You can check out Wojcicki’s update letter in full right here.