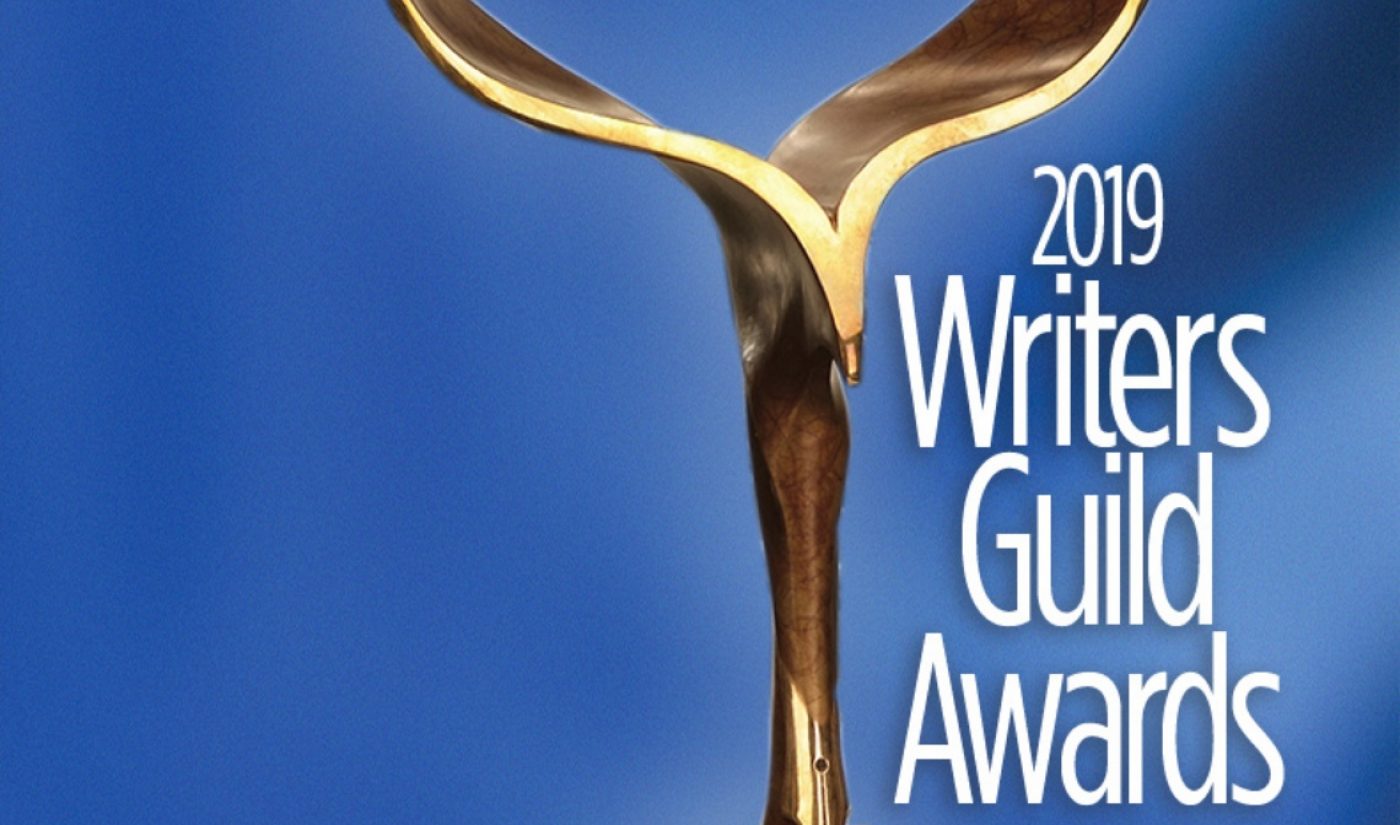 The Writers Guild of America is asking screenwriters in all categories — including new media — to send in their work for awards consideration. The bicoastal labor organization has sent out an official call for submissions for the 2019 edition of its annual Writers Guild Awards.

In addition to honoring exemplary scripts across categories like film, TV, and video games, the Writers Guild Awards has recognized new media projects each year since 2011. Past winners have included Susan Miller and Tina Cesa Ward’s Anyone But Me (2011), Michael Cyril Creighton’s Jack in a Box (2013), and Ben Sinclair and Katja Blichfeld’s High Maintenance (2015).

According to the criteria available on the Writers Guild Awards website, projects are eligible for consideration in the new media categories so long as they feature “episodes that are 15 minutes or less in length” and were “first exhibited on a new media platform.” Awards for both original and adapted new media scripts are up for grabs. Writers who wish to submit to the Writers Guild Awards can send in up to four episodes for consideration.

The deadline for submissions is October 18. Nominees will be announced in December, and the awards themselves will be handed out during simultaneous ceremonies in New York and Los Angeles on February 17.