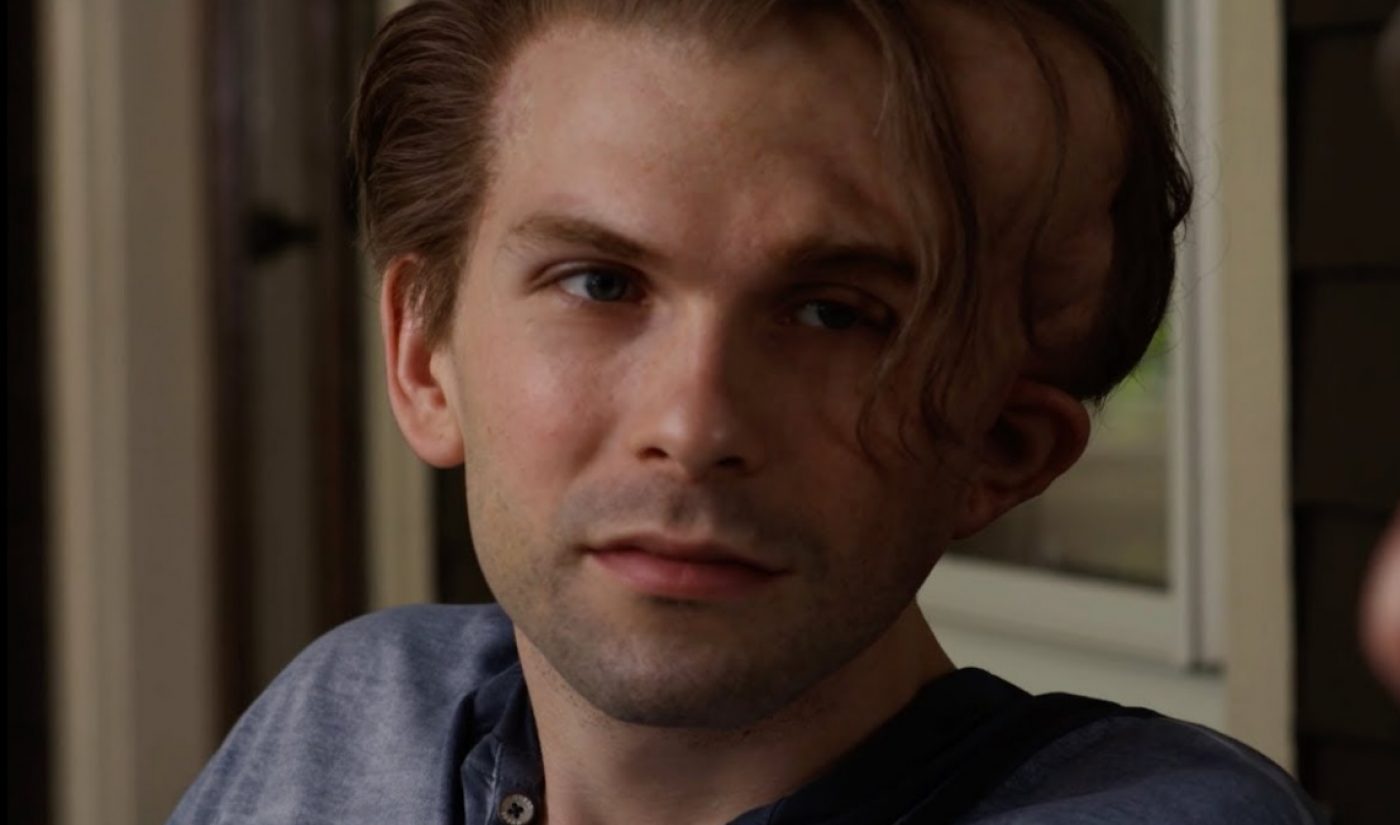 The 2018 edition of the New York Television Festival (NYTVF) was held this past week after previously taking place in October, but despite its new dates, the festival continued to support the work of independent creators. Hammerhead, a project from creator Dean Imperial about a man who a deformed forehead who hopes to “climb the ladder of success,” won several of the event’s top award, including the coveted “Best of the Fest” title.

In addition to taking home NYTVF’s most notable distinction, Hammerhead earned the festival’s NYTVF Critics Award. Its lead actor, Sam Gilroy, snagged an award as well. Other winners included the heavenly series Avant-Guardians, which was named Best Short-Form Drama/Dramedy Project, and the comedy SusaneLand, which scooped up the Best Short-Form Comedy Project title.

In total, 19 award winners were crowned at the 2018 edition of NYTVF and eight projects snapped up development deals with studios and TV networks. In addition, 620 development meetings took place over the course of the week-long festival, according to a press release. That’s a record number for NYTVF, up from 600 last year.

“Independent television hasn’t only arrived – it is stronger than ever,” said NYTVF Founder and Executive Director Terence Gray. “Each year, I am floored by how much the quality of the work submitted by the independent television community continues to improve – having received more than 3,300 submissions for the third year in a row.  I’m honored that our partners have embraced the Festival as a go-to venue for new and diverse stories, voices and talent during their development process, and proud to be part of an incredible team that has brought opportunities to indie artists by arranging nearly 2000 networking and pitch meetings between them and industry execs over the past three years alone.”