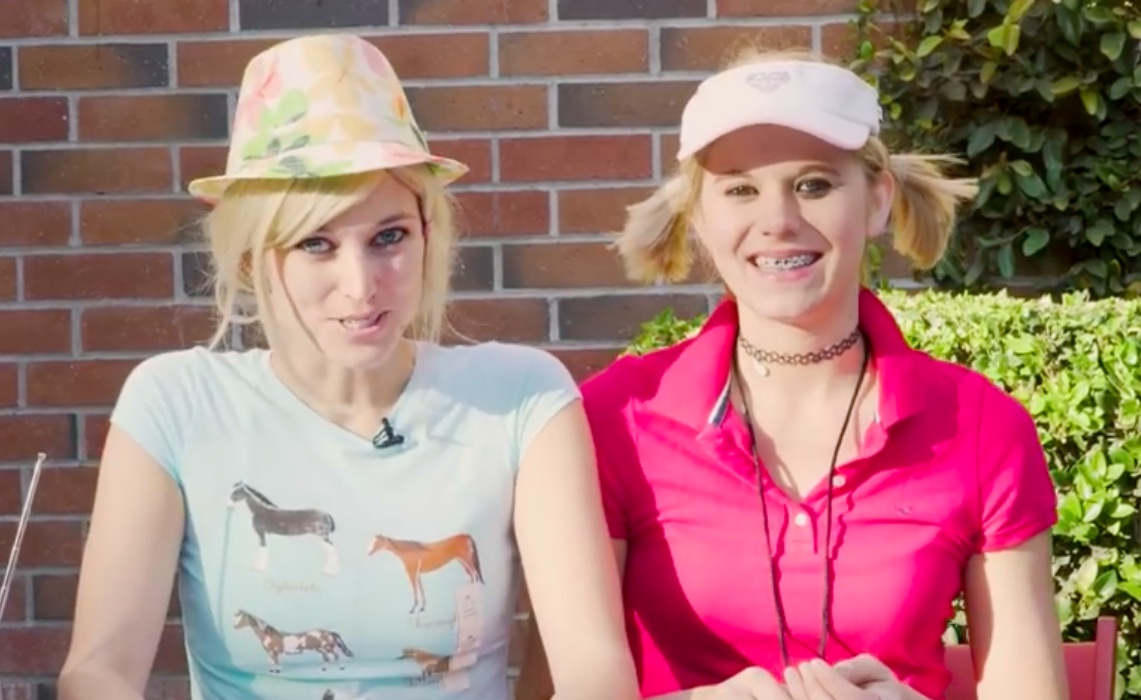 Indie Spotlight: ‘Middle School Talent Show’ Throws It Back To A Simpler Time

Those of us who experienced middle school in the early aughts can now feast upon a web series that summons nostalgic feelings for those times. In Middle School Talent Show, from creator Lizzy McGroder, the common archetypes that existed across teenagers of that era are put on display and expertly satirized.

Each episode of Middle School Talent Show centers around a specific character or group of characters as they prepare their acts for the titular event. Throughout the series, we get to meet nerds, jocks, geeks, and “cool kids,” all portrayed by adult actors. McGroder, for example, co-stars in the first episode, in which two overachievers try to maintain their reputations.

If you lived life as it’s portrayed in Middle School Talent Show, the show’s small details, from its period fashions to its clamshell phones to its use of music from Good Charlotte and Evanescence, will put a smile on your face. Even if you’re a little older or younger, though, you can still appreciate the committed performances of the ensemble cast and the consistently funny script. Check it out on YouTube.