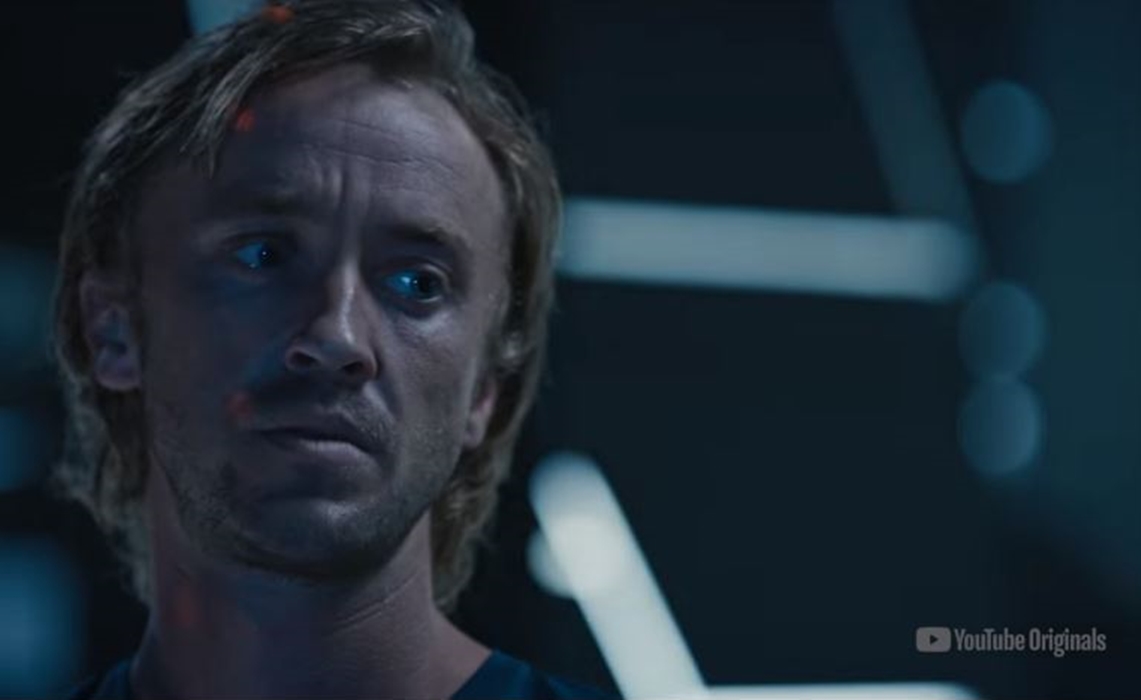 After announcing that its hourlong drama Impulse will return for a second season in 2019, YouTube Premium debuted at Comic-Con today a teaser for another forthcoming thriller titled Origin. The series marks YouTube Premium’s first-ever scripted series to hail from the U.K., and is set to arrive on the service this fall.

Starring Tom Felton and Natalia Tena (both of whom rose to fame via the Harry Potter film franchise), Origin ​follows a group of outsiders on a spaceship bound for a distant land, who must work together to survive after realizing that one of them isn’t who they claim to be. The 10-episode series was was produced by Left Bank Pictures (which is also behind Netflix‘s The Crown) and Sony Pictures Television. Newcomer Mika Watkins created and wrote Origin, while Paul W.S. Anderson (Resident Evil: Apocalypse) will direct.

Check out the trailer for the sleek, expensive-looking hourlong drama right here: