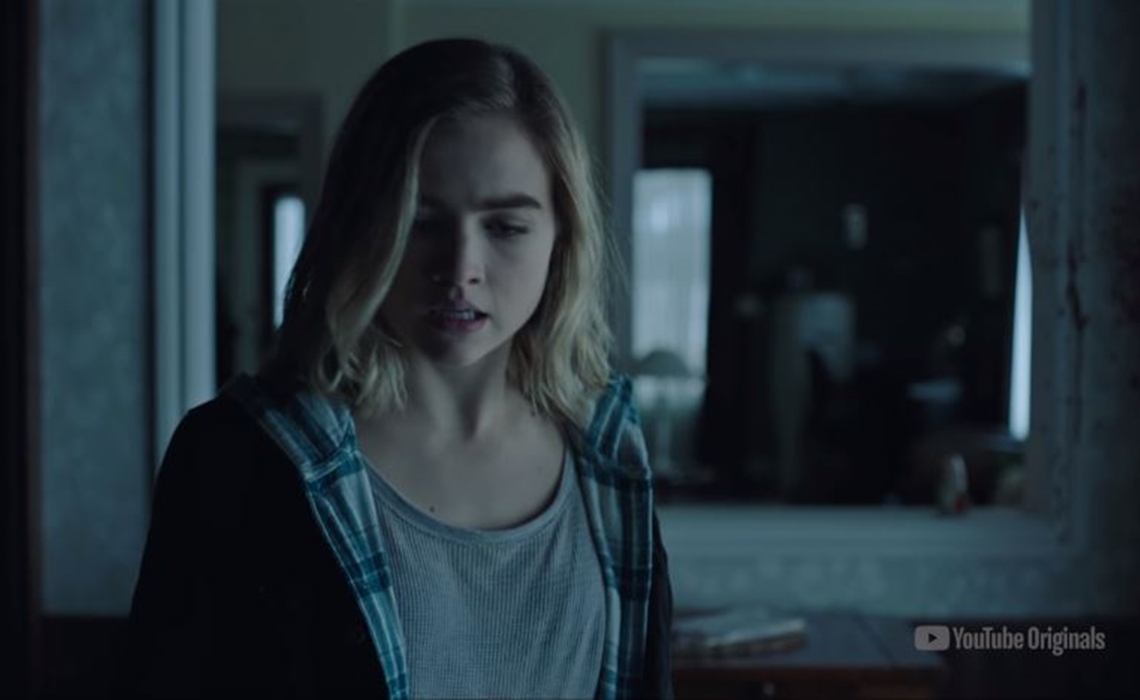 YouTube has given a second season order to Impulse — a sci-fi thriller produced by Universal Cable Productions and acclaimed director Doug Liman (of Bourne franchise fame) through his Hypnotic Productions.

The first episode of Impulse, which debuted on June 6, has generated 7.4 million views on YouTube Premium to date. Ten more hourlong episodes will arrive in 2019, YouTube said.

Impulse follows a rebellious 16-year-old girl played by newcomer Maddie Hasson who longs to escape her small-town existence, and discovers that she can teleport. However, Hasson’s powers make her a target for those who seek to control her. Hasson will return for season two alongside Missi Pyle, Sarah Desjardins, Enuka Okuma, and Craig Arnold. Liman will direct and serve as executive producer alongside David Bartis and Gene Klein. Lauren LeFranc will return as EP and showrunner.

“This dramatic thriller has all of the right elements — with unexplained events and complex characters who drew us into their mysterious world right from the start,” Susanne Daniels, YouTube’s global head of original content, said in a statement. “We’re thrilled to continue our partnership with Universal Cable Productions and the talented team at Hypnotic to create another intriguing season.”