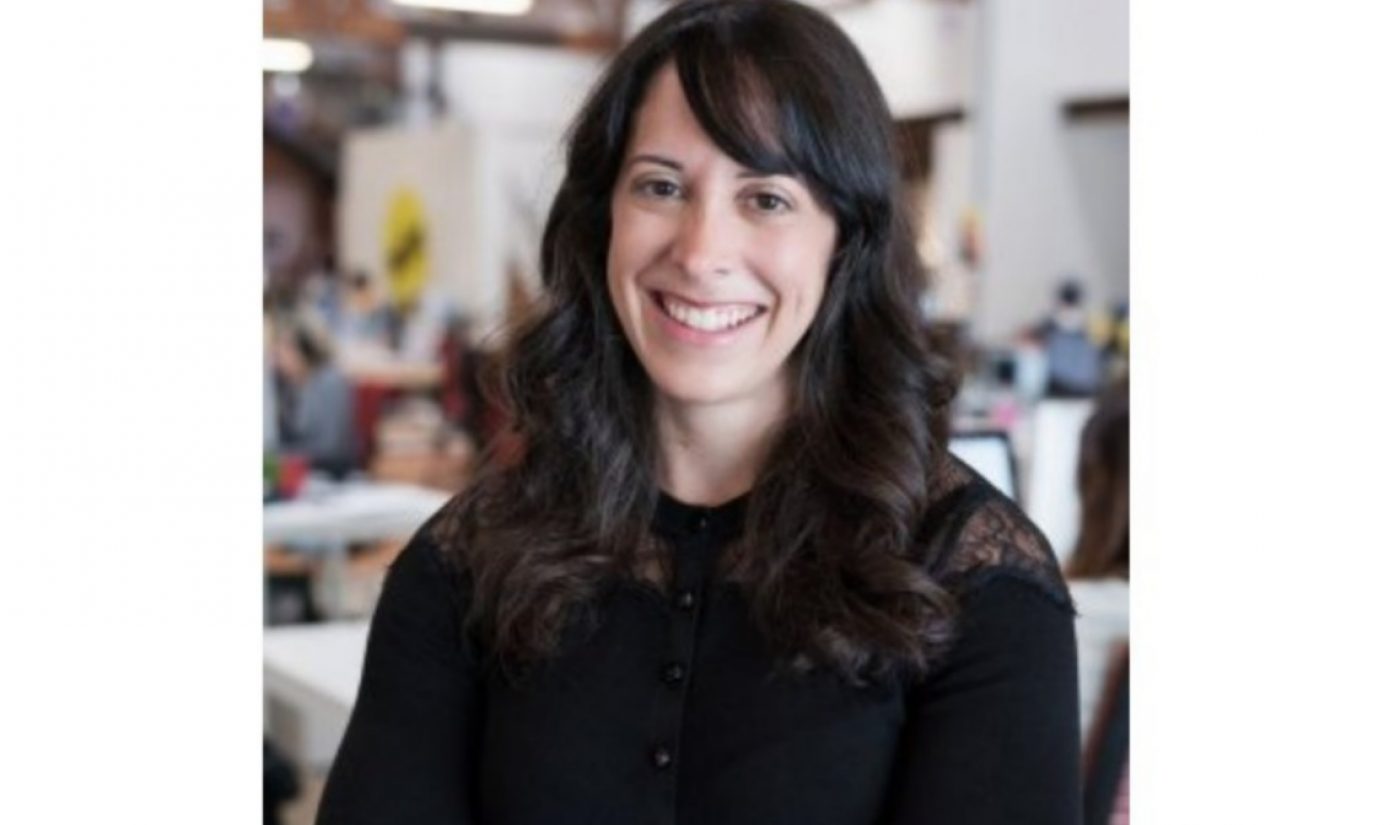 For the second time this year, a notable BuzzFeed exec is taking a position at Facebook. Michelle Kempner, who previously served as the VP of Operations at BuzzFeed Entertainment Group, has been hired by the social media giant to work with creators.

Kempner role, as noted by Variety, will involve “video products that foster communities.” In her position, she will work with individual creators. Facebook is currently attempting to woo digital videomakers away from platforms like YouTube by offering them a strong set of tools. Last month, for example, it announced a branded content marketplace and an expansion of its ad breaks program in order to present more monetization options to creators.

While at BuzzFeed, Kempner helped develop several iconic brands, including the wildly-successful food destination Tasty. By departing the viral media company for Facebook, Kempner is making the same move Matthew Henick made earlier this year. Henick, previously the head of BuzzFeed Studios, was announced as Facebook’s head of global video content strategy and planning back in March. He was replaced at BuzzFeed by Vice and MTV veteran Lauren Dolgren.