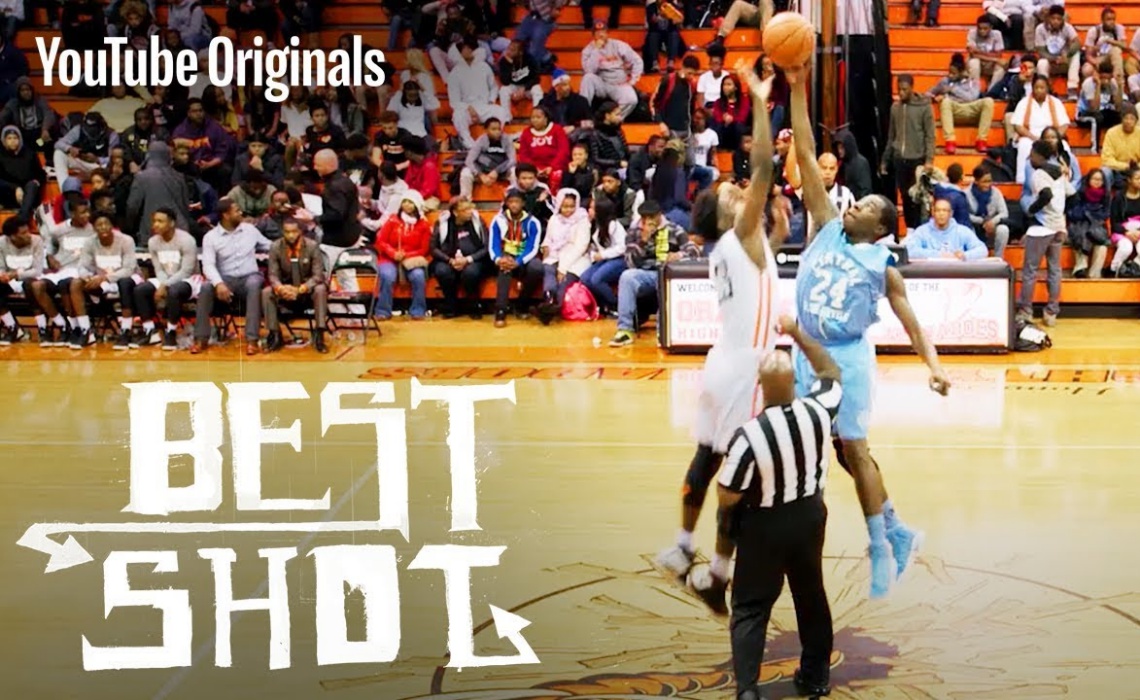 On the official YouTube channel of the NBA, a group of inner-city youngsters are giving the game of basketball their Best Shot. That’s the name of a new documentary series that comes from executive producers Lebron James and Maverick Carter and features former college basketball star Jay Williams.

Best Shot, which James and Carter produced through their production company SpringHill Entertainment, follows the boys’ basketball team at Newark Central High School in New Jersey. For the 2018-19 season, Williams, himself a New Jersey native, joins the Central High coaching staff and offers his new charges some wisdom for their lives both on and off the court. His advice is informed by his own life experience; after emerging as a star at Duke University, his NBA career was derailed when he was involved in a motorcycle accident.

James, who is primed for an expanded career in showbiz now that he’s joined Tinseltown’s own Los Angeles Lakers, appears in the first episode of Best Shot, during which he offers a pep talk to the Newark Central High basketball team.

Best Shot was first announced last year. Its first two episodes can be watched for free on the NBA YouTube channel, which has received nearly five billion views to date. The entire first season of the docu-series is currently available to YouTube Premium subscribers.