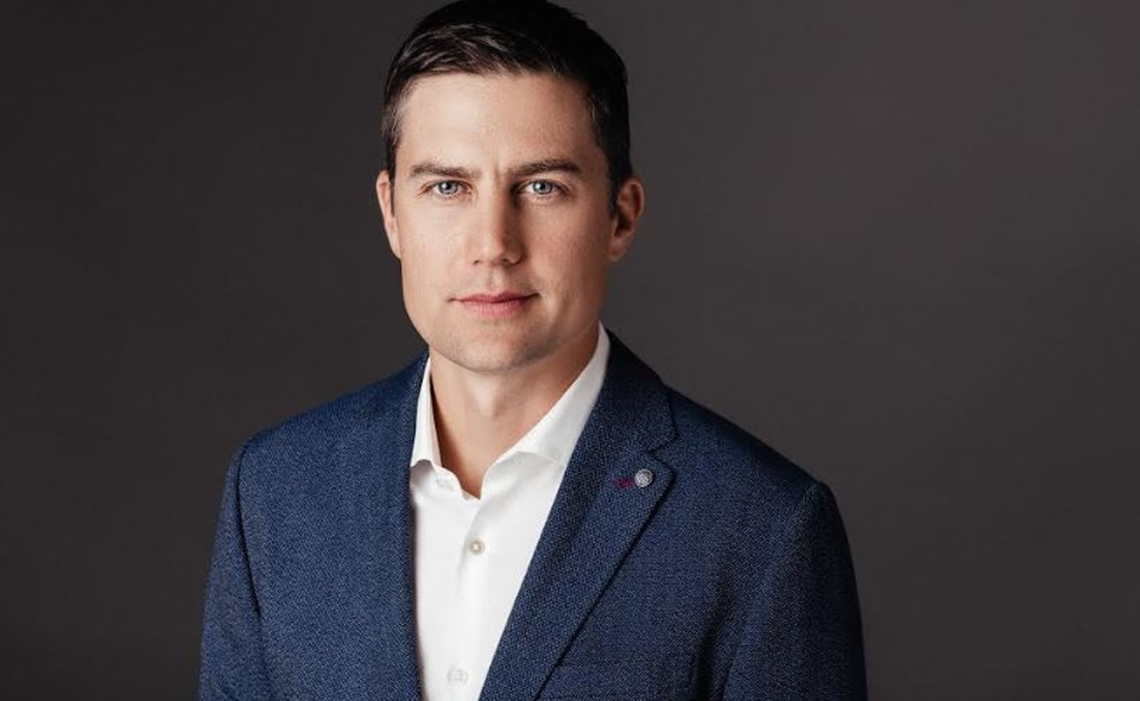 Digital veteran Marc Hustvedt, who most recently served as CEO of Above Average — the digital arm of Lorne Michaels’ Broadway Video — is joining Fine Brothers Entertainment (FBE) at a time when the company is in the throes of massive growth. FBE says it is profitable and currently counts 75 employees. Those employees produce 15 weekly serialized programs (including scripted, non-scripted, animated, and interactive shows) which generate more than 250 million monthly views from FBE’s 30 million YouTube subscribers and the company’s other distribution platforms.

FBE has also sold 15 TV shows — and one feature film — to date to the likes of Nickelodeon and YouTube Premium, and has struck TV co-production and development deals with NCredible Entertainment, Kinetic Content, and Sonar Entertainment.

Hustvedt will be tasked with launching new networks at FBE, pursuing strategic partners to accelerate growth, and increasing content development for both digital and traditional platforms. During his one-year tenure at Above Average, Hustvedt oversaw the launch of YouTube Premium’s Liza On Demand, a vehicle for the buzzy vlogger Liza Koshy. He will be based out of FBE’s Los Angeles headquarters, which also houses its four production studios.

Brothers Benny and Rafi Fine founded what would become FBE in 2004. The company is best known for its ‘React’ series, which features different demographics reacting to viral YouTube videos and other memes. Rafi, who had formerly served as CEO of FBE, has been named president, while Benny will continue to serve as chief content officer.

“FBE is something truly unparalleled in the industry,” Hustvedt said in a statement, “and the chance to join Benny, Rafi, and this very talented FBE team in building this next phase of the company is an incredible honor.”

Prior to Above Average, Hustvedt was the founder of digital studio Supergravity Pictures, which was acquired by Gunpowder & Sky in 2017. He is also a co-founder of Tubefilter and The Streamy Awards.