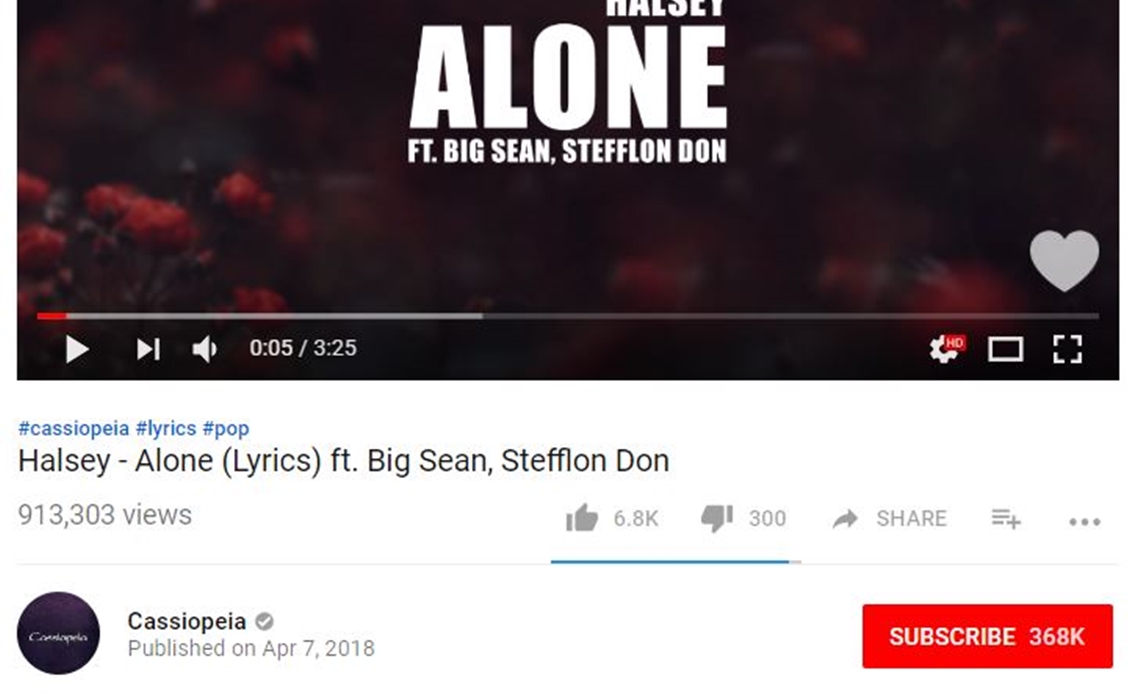 YouTube has begun to incorporate hyperlinked hashtags above video titles on both its desktop site and mobile app (see above).

The prominent placement of the hashtags, which are derived by users who add the terms to their video descriptions, enable users to instantly search for more pertinent videos with a single click or tap. According to Android Police, YouTube displays the first three terms that are input by users within their descriptions as hashtags. Videos that feature hashtags in the title are clickable as well — though, in those cases, no additional hashtags will be displayed above the title.

YouTube shared additional information about the update on its Help forum, where it notes that the feature is not currently available on iOS. YouTube also warns against over-tagging: “If a video has more than 15 hashtags,” the company says, “we’ll ignore all hashtags on that video.” YouTube also says that hashtags promoting harassment, hate speech, sexual content, and vulgar language could result in the removal of a video.

In addition to hashtags, YouTube has experimented with other new features within its Android app in recent days, including an Incognito Mode and edge-to-edge thumbnails.