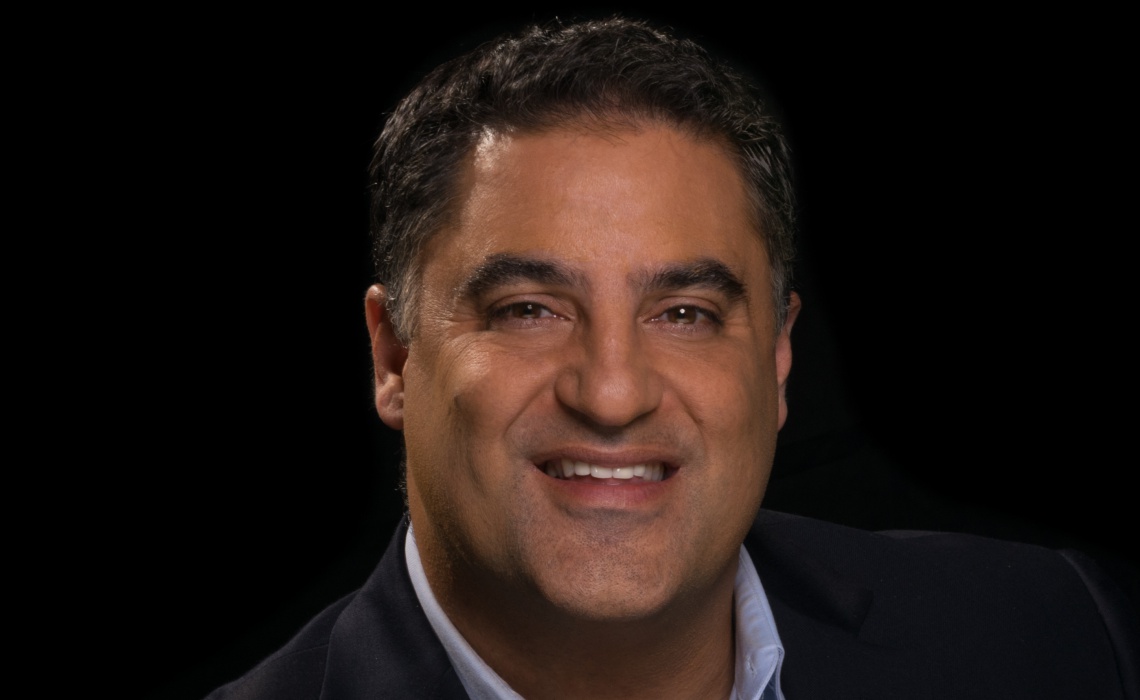 Racial Discrimination Complaint Against The Young Turks Leads To A Lawsuit

A former employee of The Young Turks is taking a racial discrimination grievance against the company to court. Andrew Jerell Jones, who spent six months at the progressive-leaning news and commentary outlet in 2017, is seeking $75,000 in damages after alleging that his manager held him to different standards than his white colleagues.

Much of Jones’ lawsuit, filed in the U.S. District Court for the Eastern District of New York, is centered around Jonathan Larsen, who oversaw Jones’ work at The Young Turks. According to the complaint, as reported by Variety, Larsen displayed “general hostile behavior” toward Jones and held him to “ever-shifting” editorial standards. Jones says he reported these allegations to several higher-ups, including The Young Turks CEO Cenk Uygur (pictured above), but received little support in return. Jones was fired in October 2017 after allegedly refusing to sign a contract that asked him to refrain from making a civil rights claim against the company.

Back in January, Jones brought his complaints to the New York State Division of Human Rights. At that time, Ugyur denied the allegations against him and his company. “I thought Andrew was a good guy when he worked here, I’ll leave comments about his work to the legal proceedings,” Uygur said. “It’s really unfortunate that he has decided to work with a lawyer who has now brought two different, unrelated actions against us. Of course we care a great deal about diversity in the workplace — that is part and parcel of what we do and who we are. We will defend our record and not give into baseless demands.”

Jones has now escalated his complaint to a lawsuit, which he filed on July 17. Uygur has not yet offered any additional public comments in response to the suit.