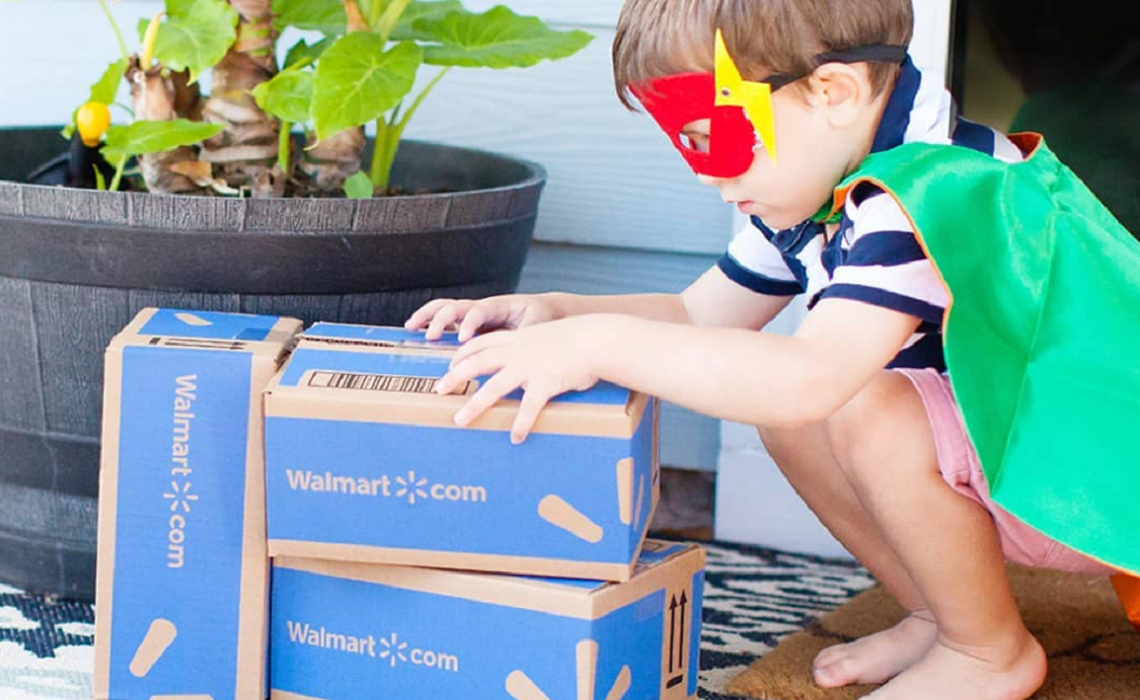 A new video streaming service may be on the horizon, coming from a surprising source: big-box retailer Walmart, which, according to a report from The Information, is considering launching a service to rival Netflix and Amazon Prime Video.

The Information, citing anonymous sources, claims that Walmart “sees an opportunity to undercut Netflix and Amazon on price.” Plans involve Walmart pricing its service below $8 per month — with a potential free version supported by advertising. That would put the new service below Netflix’s $8 to $14 per month pricing, while Amazon Prime is priced at $8.99 per month.

After a dismal second-quarter growth report from Netflix, it may seem odd for another company to look to the ever-crowded streaming space. But that was one miss on growth targets in an otherwise impressive several-stint for the over-the-top media services provider. Netflix’s stock price is up around 100% in the past year alone and its subscriber base is still growing, with more than 130 million worldwide. Plus, Walmart likely has enough cash to compensate for the annual burn rate — a reported $3 to $4 billion for Netflix — associated with acquiring movie and TV streaming rights and producing original content, according to The Information. Walmart’s service is not yet in concrete development, though, and it is possible the retailer could shelve its plans.

As a matter of fact, Walmart isn’t new to the streaming space. In 2010, the company purchased Vudu, where viewers can rent and buy films — similar to Amazon’s non-Prime video offerings. However, Walmart’s Vudu viewership stats (18,000 hours of content watched by users) are far behind Netflix’s (879,000 hours) and Amazon’s (315,000), according to The Information.

If Walmart does kickstart a streaming service, it will mean yet more diversifying of the space, and yet more challenges for older services. Disney‘s streamer is already on the way, and Hulu has been making its way to the forefront with dynamic original programming. The question will be whether Walmart’s service will bring anything new along with its reported lower price point.