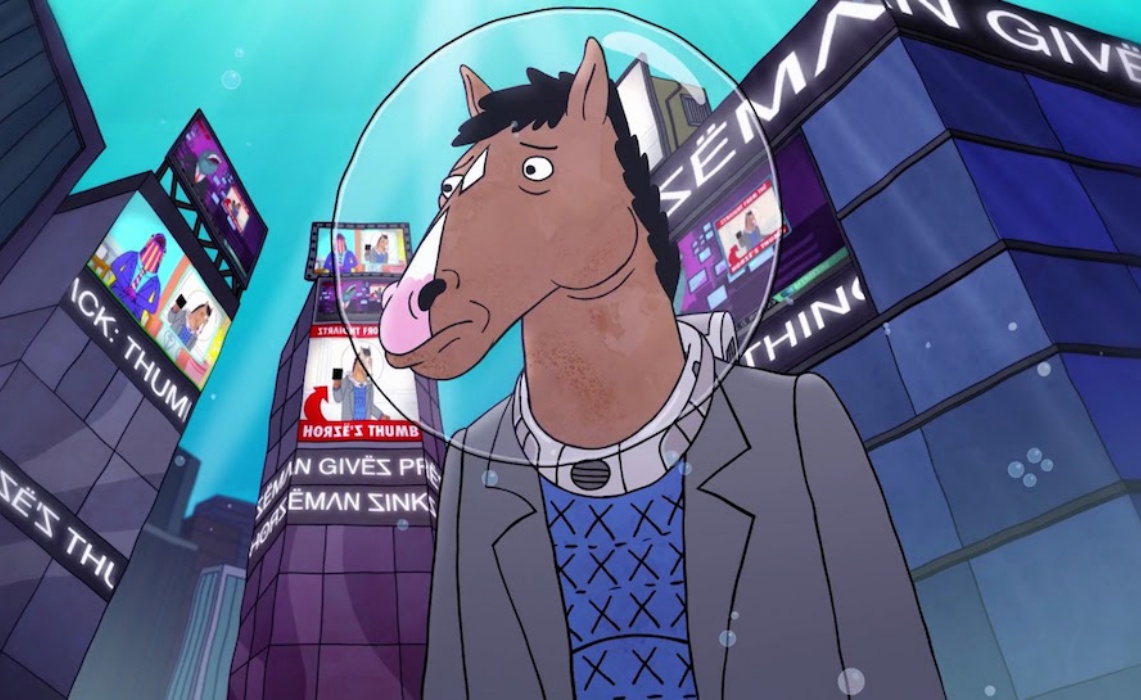 For Netflix, quarterly earnings reports have delivered a preponderance of good news for years. But in the second quarter of 2018, Netflix’s update was not quite as positive as it had been in previous months. The SVOD service revealed in its most recent earnings report that it fell short of analyst growth projections both domestically and abroad during Q2 2018. As a result, its stock fell 14% during after-hours trading, Variety noted.

In terms of revenue, Netflix brought in $2.1 billion between April 1 and June 30.

Netflix is facing fierce competition not just from longtime rivals like Amazon and Hulu but also from powerful challenges in the traditional media world. “We anticipate more competition from the combined AT&T/WarnerMedia, from the combined Fox/Disney or Fox/Comcast as well as from international players like Germany’s ProSieben and Salto in France,” reads Netflix’s Q2 2018 earnings report. “Our strategy is to simply keep improving, as we’ve been doing every year in the past.”

For the streamer, it’s not time to hit the panic button just yet. Just days ago, Netflix earned more Emmy nominations than any other broadcaster, supplanting HBO’s 17-year reign as the award show’s most-nominated network. And with top shows like Orange Is The New Black, BoJack Horseman (pictured above) and Ozark set to return during Q3, Netflix could be primed for a bounce-back quarter.