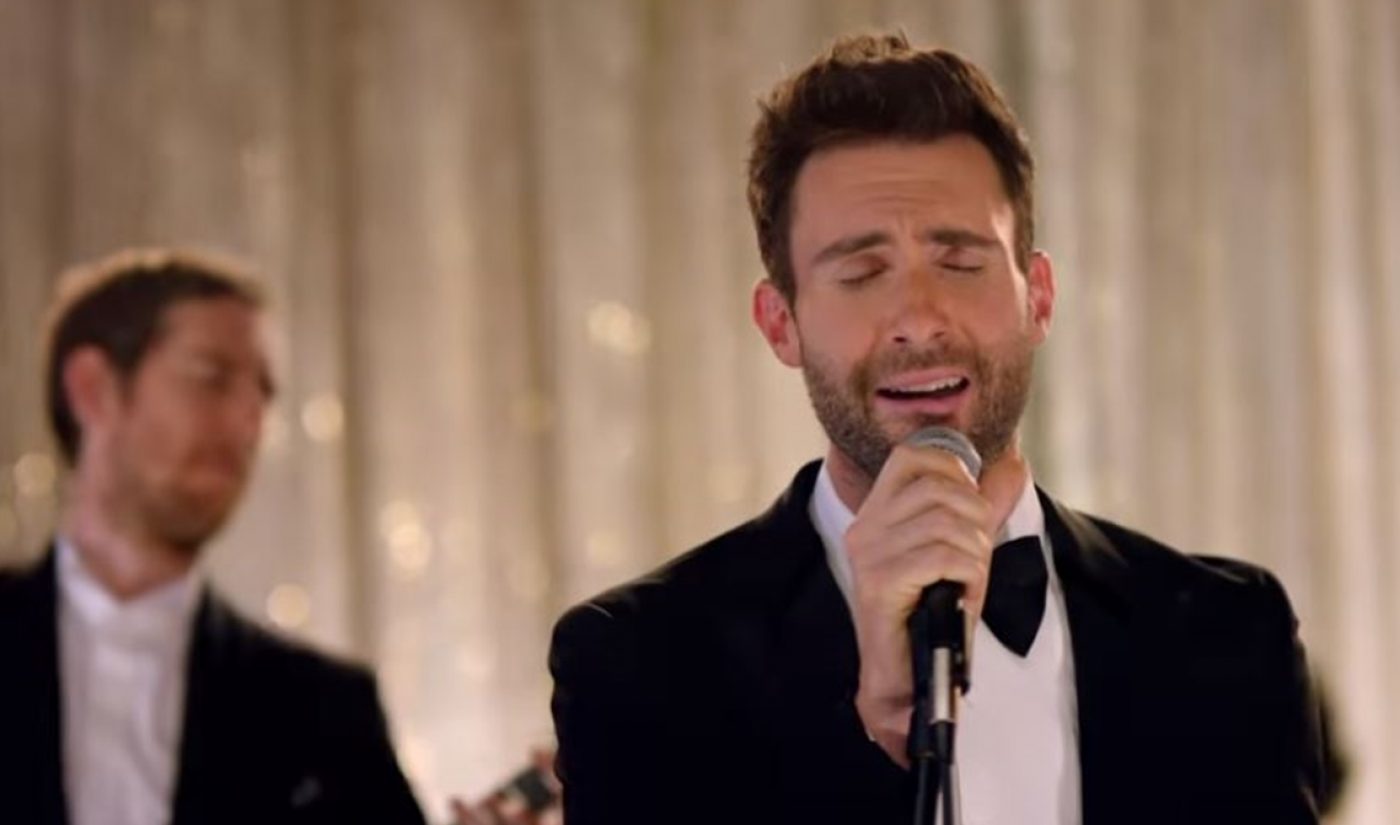 YouTube Premium continues to look to non-native stars as it builds its original programming slate.

The video giant has tapped Maroon 5 frontman Adam Levine to executive produce an eight-episode series titled Sugar, which will celebrate everyday people who have made an impact in their communities. For their work, honorees will receive surprise pop-up performances during a pivotal moment in their lives from popular artists including Snoop Dogg, Blake Shelton, Kelly Clarkson, Charlie Puth, A$AP Ferg, Fifth Harmony, and Bad Bunny.

Sugar, which is co-executive produced by David Dobkin (Wedding Crashers), will bow on Aug. 15. It was inspired by Maroon 5’s music video for Sugar — which was in turn inspired by the Wedding Crashers film, and sees Levine and his bandmates crashing various wedding ceremonies across Los Angeles. Sugar was a viral YouTube phenomenon, and has clocked 2.7 billion YouTube views to date (below).

The Sugar series is produced by 222 Productions and Renegade 83. Alex Van Wagner will direct.

“Not only is Adam Levine an incredible artist, but he uses his voice to inspire others all around the world — which so beautifully aligns with what YouTube stands for,” said Susanne Daniels, YouTube’s global head of original content.