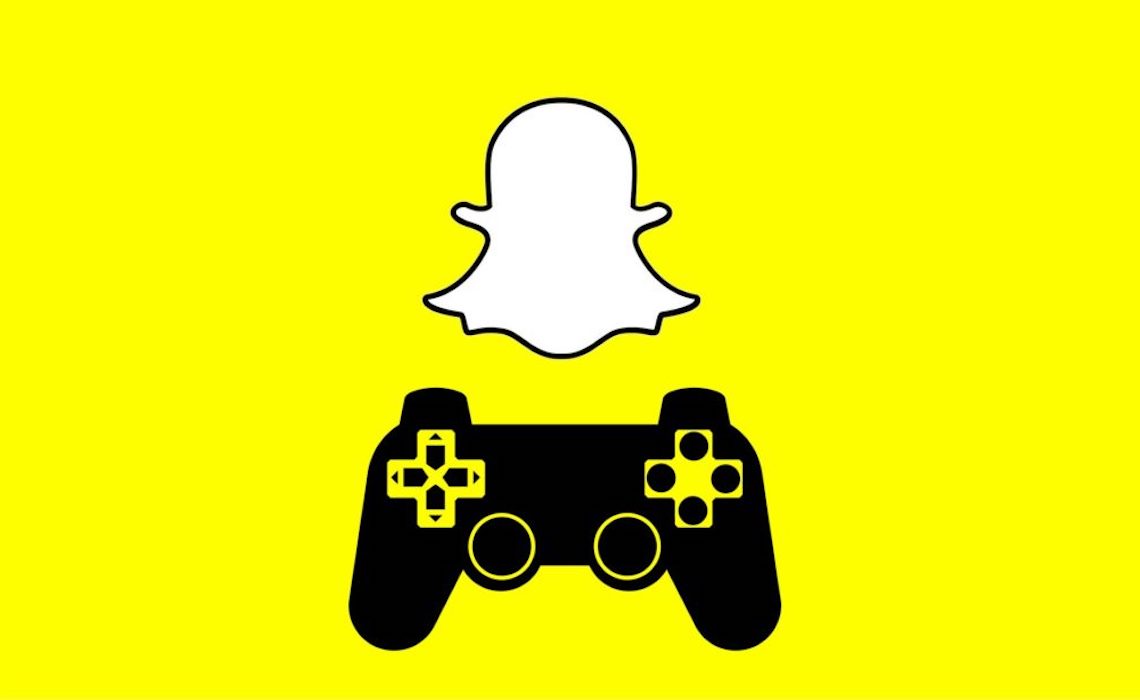 The biggest news was probably the long-foreshadowed shutdown of Verizon’s struggling Go90 service.

Perhaps we should have called it NoGo90, because it never quite got going. It commissioned plenty of solid content, went through big layoffs and an expensive reboot with a new team, and yet never in three years accreted an audience that made advertisers care to spend money there. And when Verizon named as CEO the tech-minded former head of Ericsson, Hans Vestberg, shutdown seemed inevitable.  His attentions have been quite publicly focused elsewhere. So, less than a month after Vestberg took over, Go90 went.

Verizon now will “focus on building its digital-first brands at scale in sports, finance, news and entertainment for today’s mobile consumers and tomorrow’s 5G applications.” Sounds like a plan, given the millions of users still visiting its AOL, HuffPost, Yahoo Finance, and Yahoo Sports sites. Maybe Verizon can create mobile-savvy versions of all those legacy Internet sites and give them more appeal and value to young audiences.

The Go90 shutdown was also another Vestberg signal that Verizon won’t be playing the same game as its competitors. Over the past two weeks, AT&T quickly closed its $85 billion Time Warner deal after beating federal regulators in court, and then announced the $1.5 billion purchase of ad-tech powerhouse AppNexus. And Sprint and T-Mobile are trying, again, to get merged to each other, despite regulatory uncertainty.

Vestberg, it appears, would rather spend Verizon’s tens of billions of dollars of capital to build out a prodigious and paradigm-shifting 5G mobile network that can carry content from all kinds of creators, while enabling new experiences in games, augmented and virtual reality, e-commerce, high-quality video, the Internet of Things, artificial intelligence and much more.

Even if it’s a shame to see an ambitious platform like Go90 disappear, at least this new Verizon direction makes a lot of sense.

Go90’s sad demise contrasted wildly with the reaction a few days earlier to the launch of IGTV, Instagram’s new app for video up to an hour long.

If Instagram Launches A Video Site And Creators Don’t Get Paid (Yet), Will It Work?

At VidCon, influencers and brands were hugely excited about creating for a new mobile-first platform perched atop Instagram’s 1 billion users. One catch: there are no ads, and also no revenue sources. Somehow, Instagram and parent Facebook had forgotten (again!) to figure out that part of the business model. Those madcap kids at Zuckerberg Manor promise a revenue model by year’s end, but in the meantime, keep creating for free, everyone!

Not surprisingly, initial content, even in the “popular” category, was decidedly underwhelming: behind-the-scenes videos, exercise and diet routines, a couple of celebrity posts from Mark Wahlberg and Kendall Jenner. None of it lasted very long, or stuck in the mind much longer. The lone exception: a smart little Mashable documentary about female Iranian soccer fans, allowed for the first time in nearly four decades to watch a game in the same stadium as male fans.

Given that lack of revenue, don’t expect Hollywood to jump on the IGTV bandwagon anytime soon. As one talent agency’s “mandate” rounding up IGTV programming opportunities noted, “Instagram is not buying/funding content and has no plans to do so at this time. Future opportunities will look very similar to YouTube ad rev share.”

Longer video plus no money does not equal more content from Hollywood, which has little appetite for deficit-financing programming for a giant company that largely doesn’t pay for shows, and doesn’t pay for long when it does pony up.

It’s early days, though. We’ll see what Facebook and Instagram rustle up – in audiences, content and revenue models – in coming months and whether Hollywood cares about the result.

As momentous as Go90’s departure and IGTV’s arrival were, there was plenty of other mobile entertainment news before the holiday.

Apple Is Getting More Serious About Entertainment By The Day

Apple, the world’s biggest company and most influential mobile power, is said to be creating Apple Bundles, a collection of subscription services for music, news and entertainment. Bundles is a logical extension of Apple’s recent content initiatives, from Apple Music (which already has 40 million subscribers) to the excellent free Apple News app and acquisition of magazine-subscription app Texture, to all those TV series the company keeps commissioning.

Bundling all that video content with music, magazines and news content could attract many of those hundreds of millions of iPhone and iPad users out there, and possibly others, as Apple surely won’t keep this content iOS-/Mac-only. And unlike Facebook and Instagram, Apple actually pays its creators, so we can expect some good, high-quality stuff to come.

Snapchat Could Win At VR And AR, Which Could Mean In The Not-So-Distant Future It Wins Big

And then there’s Snapchat, which is reportedly adding a games function, potentially a very big deal for the app.

Turning the fun AR experiences that Snapchat users create daily into longer AR games could be hugely lucrative. The app already launched “Snappables,” brief AR games built into its Lenses. But more ambitious titles could give fans even more reason to stick around.

AR game pioneer Pokémon Go still has millions of fans two years after its launch, and the recently launched Jurassic World Alive (which is pretty much Pokémon Go with dinosaurs) appears to be thriving. AR games are going to only become more and more popular. Plus, advertisers and investors really like it when online companies give fickle audiences more reason to stay and play.

And content of many kinds, rather than selling more handsets, is where the real money in mobile will be going forward.

Mary Meeker’s most recent State of the Internet report detailed that mobile handset sales have plateaued the past two years. Future growth will lie in increasing the ways we engage with our phones, particularly in ways for which we’re willing to pay. This will happen even amid a push to evolve how we interact with our phones into more healthy patterns.

If companies can actually create more enveloping, longer-form experiences, instead of just endlessly distracting us with notifications and beeps and messages and disposable short-form crud, maybe we can turn our phones into something bigger and better, not just busier.

If nothing else, the latest round of news promises we’ll soon have more good, mobile-first experiences and shows and games and other content to choose from. All that stuff will run on all those superfast new 5G networks Verizon wants to build. That could make for some fun relaxing on a holiday still to come, wherever we might be.