Creators Are Making As Much As $50,000 With Music Video App Triller’s New Monetization Feature 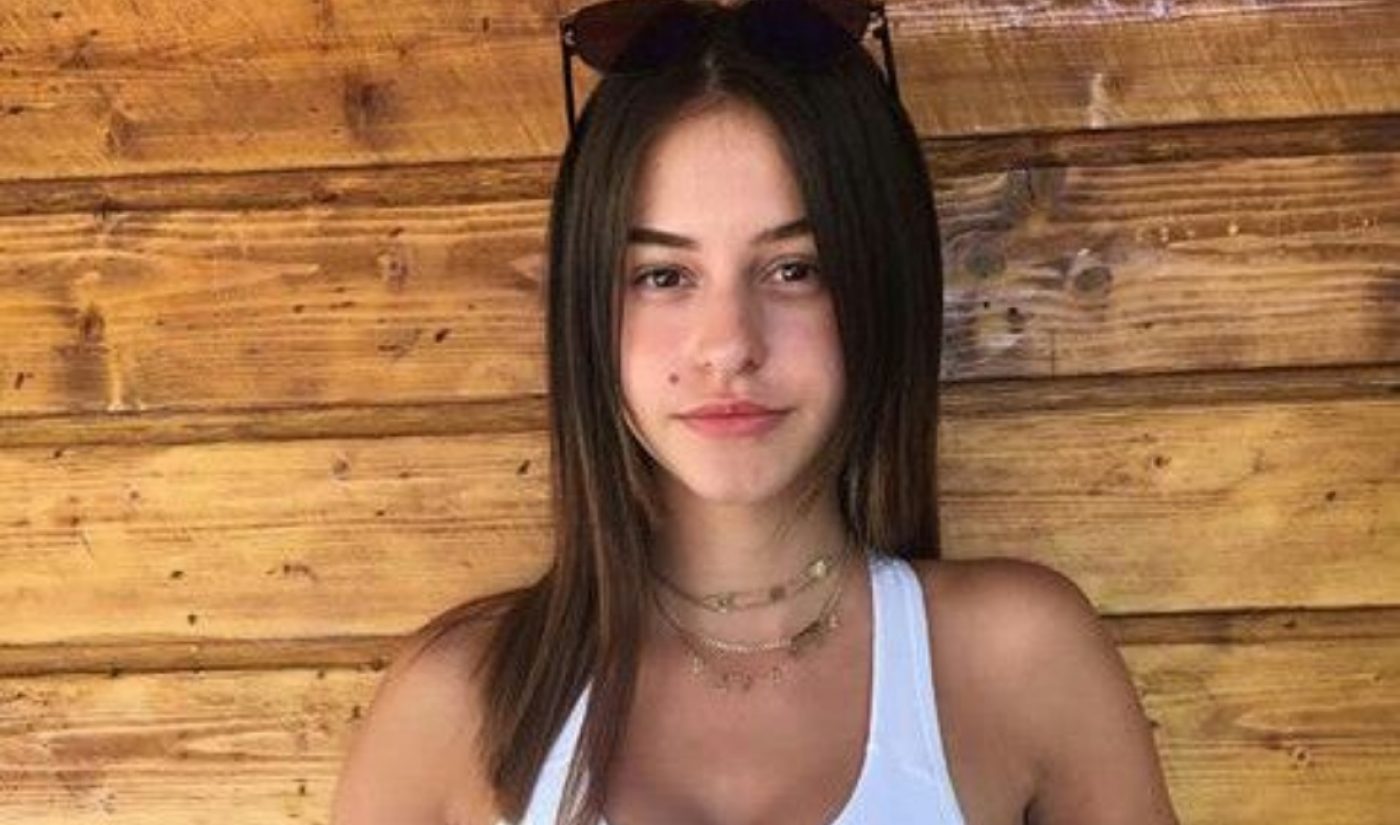 Young creators who wish to be properly compensated for their web videos may want to take a look at Triller. The app, which lets its users cut together their own music videos, has launched Triller 7.0, a crowdfunding feature that lets users solicit contributions from fans in order to achieve “purpose-driven goals.”

While the “purpose-driven” stipulations seem to limit the range of Triller 7.0, those requirements seem to be loose enough that anyone who wants to use the feature can find a reason to employ it. Some early adopters of it are asking for money to pay for better equipment, while others are seeking support for college education. Lea Elui (pictured above), a 17-year-old from France who has emerged as one of the first Triller stars, was able to raise $50,000 through Triller 7.0 to back her own university enrollment, Variety reported.

“With current U.S. student loan debt nearly $1.8 trillion and the average cost of an in-state four-year degree at a public university in America about $40,000, Triller has the power to help people change the trajectory of their lives and reach their dreams,” Triller CEO Mike Lu told Variety. “The social media ecosystem is evolving, making it easier than ever before for everyday people to get their claim to fame and establish steady revenue through content creation.”

Triller, whose celebrity users include actor Kevin Hart, raised a $5 million Series A funding round earlier this year and promptly invested in talent discovery tools and technological improved. Now that its creators are starting to take in some serious money of their own, it has the potential to become one of the social media industry’s must-have apps.