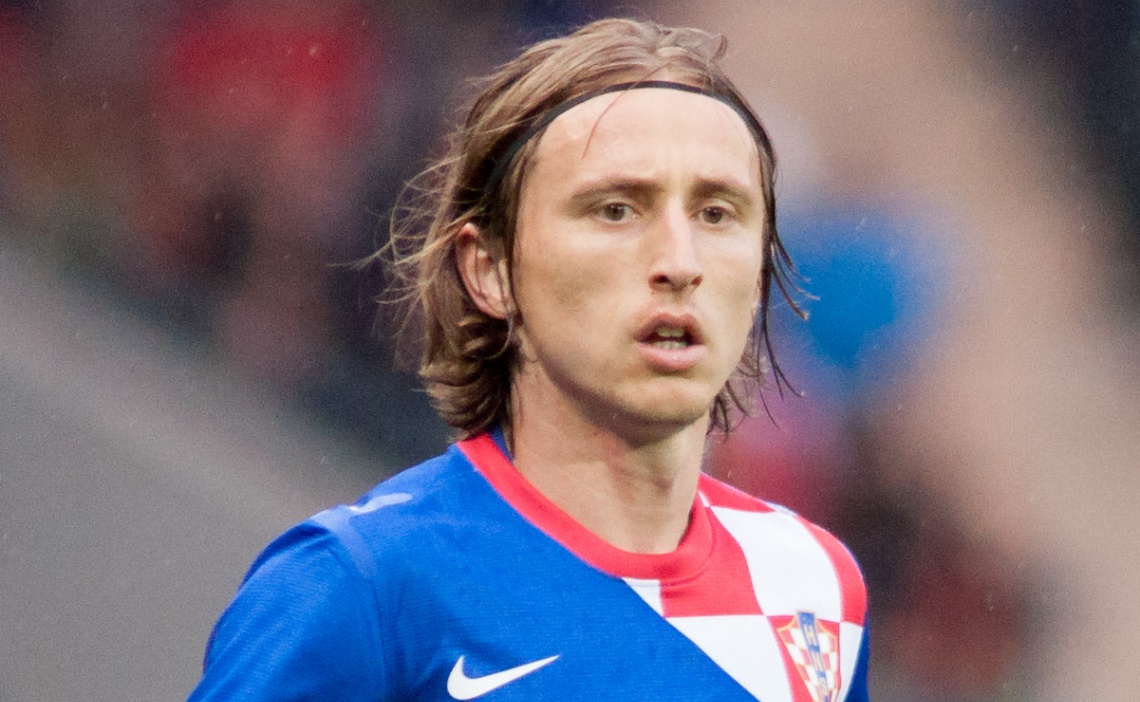 On July 11, a technical issue hit YouTube TV at a particularly inopportune time. During the semifinal match between Croatia and England at the 2018 World Cup, YouTube’s skinny bundle suffered a major outage that appeared to last for more than an hour.

YouTube TV, which offers access to more than 50 TV channels for a monthly price of $39.99, offered coverage of the 2018 World Cup through FOX, which has served as the tournament’s official broadcaster in the US. While stars like Luka Modric (pictured above) and Harry Kane battled for a spot in Sunday’s final, many viewers found themselves unable to stream the action. Some took to Twitter to voice their frustrations.

YouTube TV is down once again. I love this service, but this is getting old. #YouTubeTV

YouTube acknowledged the “streaming issues” in a 3 PM ET tweet, conceding that the timing of the outage was horrible. An hour later, the service was back up and running.

And we’re back! Enjoy the rest of #ENGCRO by going to https://t.co/DYqXd9XXAr.

We are so sorry about the service interruption and we understand your frustration. If you continue to experience issues let @TeamYouTube know.

But the damage was already done. YouTube TV going down during a major sporting event is a particularly cruel twist for the video site, which has specifically marketed its skinny bundle as a service people can use to watch major sporting events. If YouTube can’t promise its subscribers uptime during those matches, then they may wonder why they bothered to sign up in the first place.