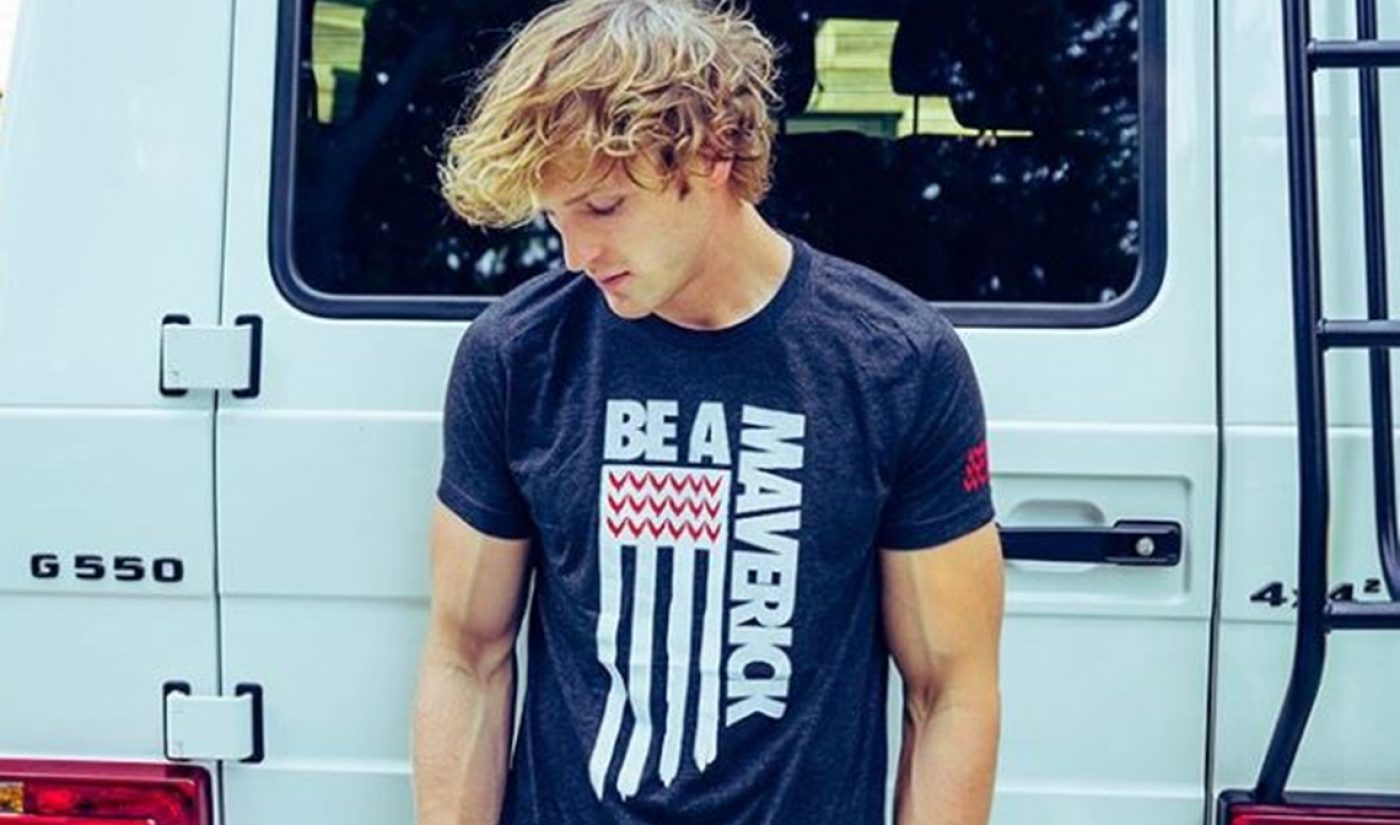 Logan Paul’s vlog channel has remained relatively quiet since he ceased posting daily vlogs in May, stating that he wanted to exercise his creativity in less relentless ways — including a forthcoming podcast called Impaulsive and a Fortnite streaming channel on Twitch.

Now, Paul has returned to the vlogging hub  — which counts 17.7 million subscribers — with a monthly update to recap his June. In addition to hawking his merch and teasing his highly-anticipated boxing match with KSI next month in Manchester, Paul announced that he’s filming a documentary about “all the stuff that went down in January” — which is when Paul callously vlogged a hanged man’s dead body on a trip to Japan’s so-called ‘Suicide Forest’. The film will explore “where I was at in my life and the psyche of what actually happened,” Paul says, “which includes my upbringing.”

As part of that mission, Paul also visited his old high school wrestling coach in the update vlog to offer some words of wisdom to the current team. The film doesn’t have a title or release date as of yet.

Paul shared that his documentary is in the works on the same day that KSI — né Olajide Olatunji — announced his own documentary feature, Can’t Lose, chronicling his foray into amateur boxing. It will be available as a digital download and rental via Sony Home Entertainment on Aug. 10 — roughly two weeks before the fight.

Check out Paul’s documentary announcement, beginning at the 5:40-minute mark, below: