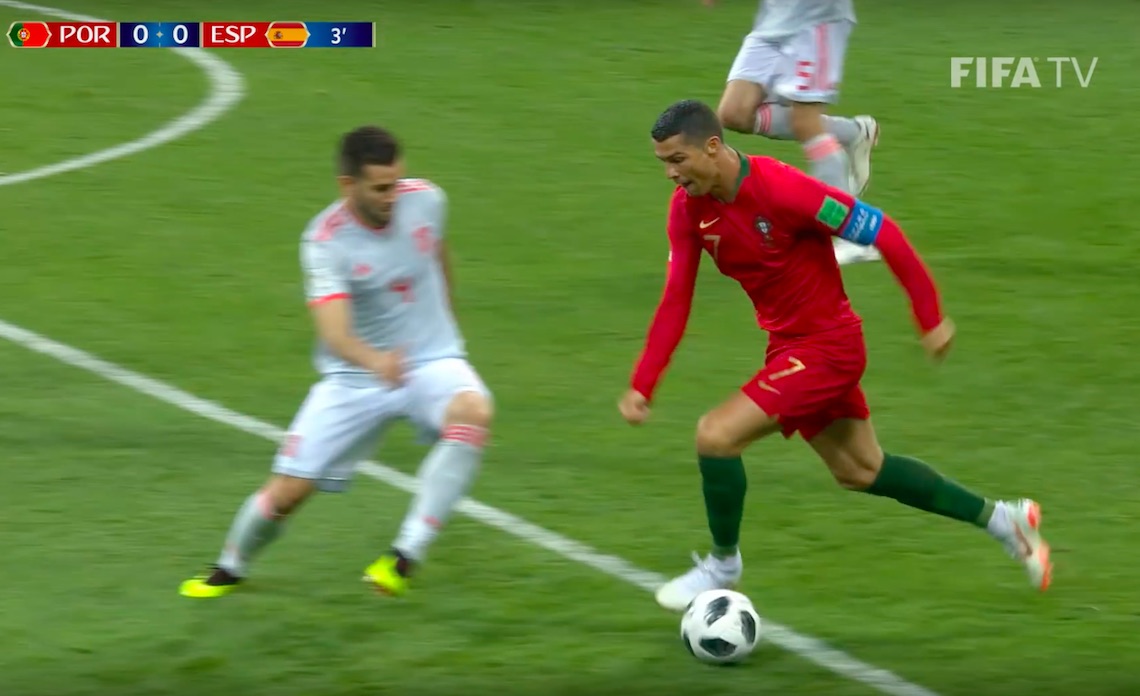 You Can Watch The Last 2018 World Cup Games On YouTube, Hulu, DirecTV

The Round of 16 for the 2018 World Cup is well underway with 12 teams left in the tournament at the time of this writing (and four are playing today, so we’ll soon be down to 10 soon enough). Here’s where you can watch coverage of the remaining matches on YouTube, Twitter, Hulu, and other online destinations.

YouTube is home to a few ways to view the international soccer tournament. FIFA’s YouTube channel currently features some relevant video content showing fans and match highlights. It’s also hosting some live streams, like of pre-match press conferences. Full matches on YouTube TV can be found through Telemundo, NBC Universo, and Fox, all of which are streaming live World Cup games, according to Deadline, in both English and Spanish.

Hulu’s aiming to court Live TV subscribers with its World Cup coverage. The streaming platform is offering a 7-day free trial of its Live TV, which offers over 50 live and on demand channels including Fox, FS1, and Telemundo, all of which are hosting World Cup matches in real time. (After the free trial, Live TV will cost subscribers $39.99 per month.) Hulu boasts that viewers can watch “all 64 FIFA World Cup games live” by subscribing to its service.

Similar to Hulu, FuboTV is offering a free trial that gives users access to Fox, FS1, and NBC for the rest of the 2018 World Cup. PlayStation Vue and DirecTV are granting live access to games on Fox and FS1, too. A free preview of FS1 was available through the service between June 14 to 17, reported Deadline, which spanned six World Cup games, and PlayStation Vue’s free trial is still available on the company’s website.

The Fox Sports website is also hosting live video of the games, but viewers have to sign in through their cable TV providers. Facebook is not hosting any 2018 World Cup matches, though Instagram is offering Stories features surrounding the games, like 2018 World Cup polls and ways to buy teams’ merchandise through the social app.