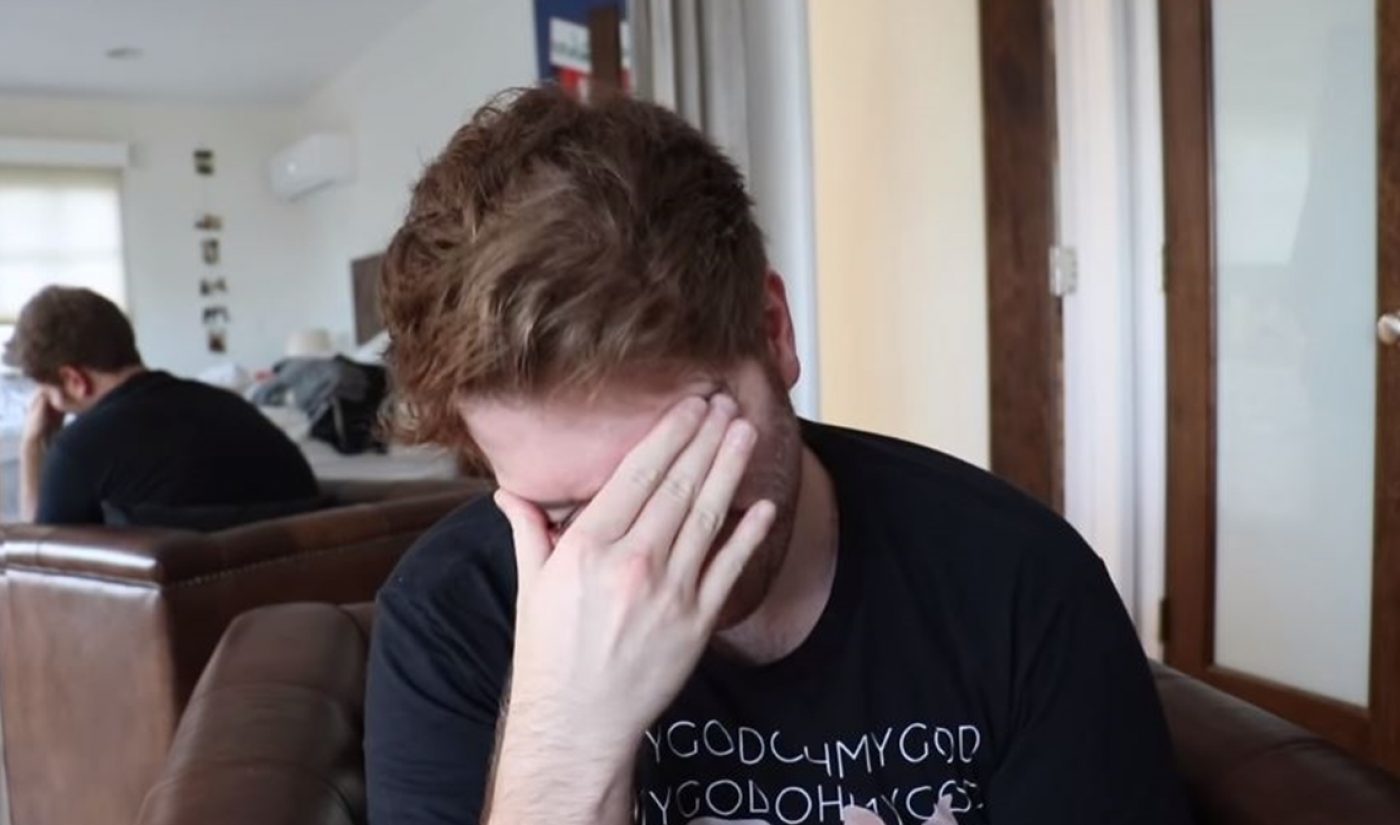 When Shane Dawson was named a ‘Special Guest’ for TanaCon — the dubious-but-highly-anticipated video convention founded by YouTube star Tana Mongeau out of her spite for VidCon — it lent a certain credibility to the gathering, which expected to welcome thousands of guests despite being organized in a matter of weeks.

Now, in a bid to clear his name, Dawson has released a three-part series on his YouTube channel that will purport to reveal The Truth About TanaCon, which was cancelled after Mongeau said that thousands of unticketed guests showed up, posing a dire security threat. In the documentary, Dawson explores whether this claim is true, and poses alternate conspiracy theories — such as that organizers scammed fans by knowingly overselling tickets.

The TanaCon docuseries is part of a larger movement on Dawson’s channel, in which he has undertaken multi-part series with a palpable emotional arc and the distinct feel of a reality show. In the first of three total episodes about the TanaCon debacle, which is more than a half-hour long, Dawson sits down with disappointed fans who were in attendance, and then teases an interview with Mongeau and Michael Weist — the 21-year-old founder of event producer Good Times Entertainment, who Dawson noted was curiously cruising around TanaCon on his segway.

In a phone call with Dawson at the end of the episode, Mongeau says that she will consider the exposé her official response to the controversy. Check out episode one (clocking in at over 34 minutes) below: