After Unlocking The Key To Longevity, Shane Dawson Is Helping Fellow YouTube OGs Do The Same 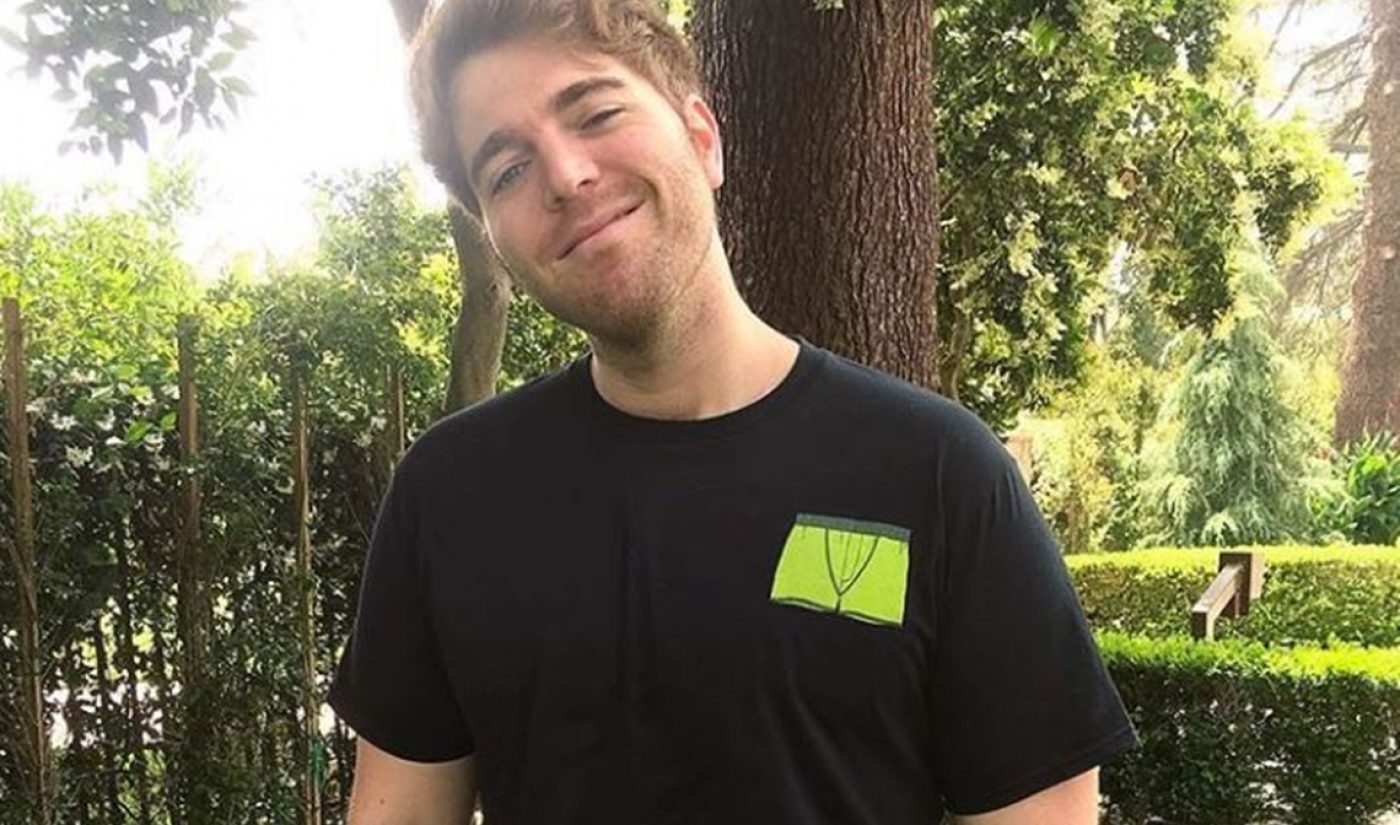 YouTube stardom burns bright, but it also burns out fast.

Just a cursory glance at the YouTube Rewind video from 2012, for instance, shows that many of the platform’s biggest stars of yesteryear have seen their audiences dwindle and drift. More recently, a slew of different creators including The Dolan Twins, Alisha Marie, and Elle Mills have announced that they were temporarily stepping away from the YouTube grind due to creative exhaustion.

Which makes Shane Dawson’s tireless success in 2018 all the more extraordinary. After becoming one of YouTube’s first breakout stars upon launching his sketch comedy and music video channel all the way back in 2008, Dawson has remained relevant a decade later by relentlessly surfing the platform’s changing tides — from fleeting trends like ‘challenge’ collab videos to the rise of a new class of Vine-bred vloggers typified by the high-octane Paul brothers.

And now, as something of a longevity guru, the 29-year-old is looking to pass on his wisdom. Last month, Dawson launched a multi-part series on his channel, in which he sought to help fellow YouTube star Bunny ‘Graveyard Girl’ Meyer reinvigorate her channel (which counts a not-so-shabby 8.8 million subscribers) amid withering inspiration and engagement. The series, comprising seven 20 to 50-minute installments and released over the course of two weeks, boasts the episodic scope of a reality TV show, and is seemingly representative of the ways in which the platform’s boundaries can be pushed to surprise and delight viewers — the very lesson Dawson was attempting to impart to Meyer.

By virtually every measure, the series was a smashing success. Each episode on Dawson’s channel clocked an average of 6.4 million views. And thanks to his suggestions for Meyer — namely that she not conceal her eye-popping YouTube wealth — she, too, saw an astronomic lift. Meyer’s video, Why I’m So Scared (Being Myself And Crying Too Much), rocketed to No. 1 on YouTube’s trending feed on the heels of the experiment, and currently counts 3.8 million views.

In addition to Meyer, the series also hit close to home with countless other YouTube OGs. Gaming star Boogie2988, for instance, called the project moving as hell. “I haven’t felt this way from watching a video in ages,” added beauty guru Tati Westbrook. “Had me in tears, feeling completely connected. It’s like I’d forgotten how good content can be when it’s straight from the heart.”

Dawson has been making content straight from the heart for some time now. Last fall, he began to release several high-concept, multi-part series on his channel — complete with an engaging cast of characters (including boyfriend Ryland Adams and best friend Garrett Watts) as well as higher production value and an emotional arc that’s somewhat uncommon on YouTube today.

In his ‘Confronting’ series, for instance, launched in October, Dawson sat down with his first love (fellow YouTube star Blair Fowler), his estranged father, and one of his haters — the commentary creator Bobby Burns. More recently — and on a slightly lighter tip — Dawson launched a series called ‘Switching Lives’, in which he imitates another YouTube star for one day. On that series, Dawson has collaborated with mukbanger Trisha Paytas and blind beauty guru Molly Burke. These shows, too, have garnered substantial viewership and resonated with the larger creator sphere. Dawson’s collab with Paytas is one of the most popular on his channel to date (10 million views), while his confrontation with Fowler inspired other YouTubers — including Jake Paul — to riff on the concept with their own “confronting” videos.

Other collaborations are currently in the works with the controversial beauty guru Jeffree Star (a five-parter is slated for July, Dawson says), as well as Tana Mongeau. Dawson, who was slated to appear as a ‘Special Guest’ at the failed TanaCon gathering, is launching a three-part mini-documentary about the disastrous event on his channel starting tomorrow.

As successful as these ventures have been, however, Dawson has encountered some resistance from viewers as a result of his channel’s changing tides. The more ambitious series are necessarily more time-consuming to create, meaning that Dawson’s uploads have become sparser in recent months — a rarity on YouTube, where creators tend to upload in a near-daily frenzy in order to keep audiences engaged. As a result, some viewers have called Dawson “lazy.”

“Over the last 2 weeks, I uploaded 3.5 hours of videos, and me and [cameraman and editor] Andrew Siwicki stayed up 24/7 for three weeks to edit them all,” Dawson tweeted last month in response tosuch  complaints. “I’m so proud of what we made, but I also know it’s not realistic to do that all the time, which is why I think having little breaks is okay and will keep us from losing our minds.”

“I just wanna keep making stuff I love and care 100% about,” Dawson concluded, “because I’ve never felt so passionate and creatively fulfilled in my life.”