Insights: The Big Schmear – Soon Every Social Media Platform Will Look Like Every Other One 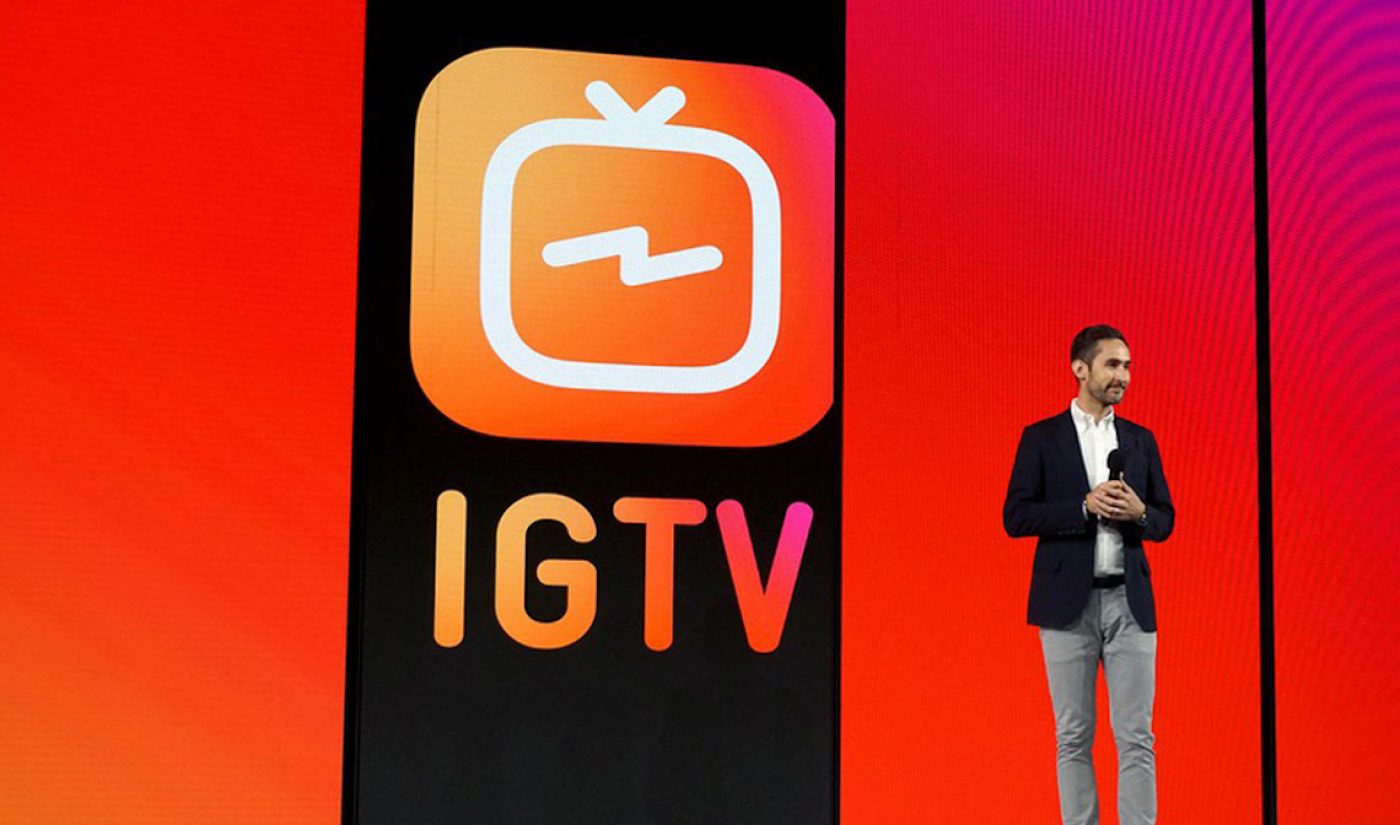 If this year’s VidCon is any guide, its very busy organizers will soon have a much less difficult time deciding which of the many social-media platforms it should feature in coming editions of the conference. At the rate things are going, all the sites will look alike anyway.

As it was, this year’s online influencer gathering featured tens of thousands of fans, dozens of panels and performances, and all the usual big platforms alongside newcomers such as LinkedIn and Twitch. Many platforms had news to tout, but too often, their “news” sounded very familiar.

Call it the Big Schmear. The “cream cheese” of content and services on your favorite big bagel of a social-media platform will soon be festooned with pretty much every ingredient that everyone else has on theirs. And if anyone comes up with a new idea, everyone else will be quick to take a bite, by buying or copying it.

Everyone Wants To Be Everyone Else

That creeping, slightly creepy convergence was a constant source of conversation among those I talked with throughout the show. We were all discussing the implications of recent news like:

These are only the latest lurches toward feature convergence. Most notoriously, of course, Facebook and its various holdings have been shamelessly copying every useful bit of Snapchat. In a minor moment of karmic justice, the copying hasn’t forestalled the flight of teens from Facebook.

In the past couple of years, Facebook also launched Watch (to be more like YouTube and Netflix) and Live (to keep up with Twitch, YouNow, LiveMe and similar players). More recently, Facebook commissioned CNN, ABC News, and other traditional media sites to create Watch-specific news shows. This may be another Facebook copycat move, given the notable, if uneven, success of news outlets on Snapchat Discover.

I’m dubious about all these #IAlso initiatives. It doesn’t take much innovation to straight copy Snapchat Stories, especially when your version even uses the same name, as on Instagram. Conversely, fans haven’t punished Instagram, which announced that it now has 1 billion users, up 200 million just since last fall.

Does More Make You Better?

The bigger question, of course, is whether adding everyone else’s features makes your favorite platform any better, or any more of a destination, or for that matter, any better a place for an influencer to ply her trade, or to cut a deal with a brand.

Every successful platform to date was built on its own unique DNA, the user interface and mechanics that made it work for the audience it created and the influencers who rose to prominence there. Doing a Jurassic Park on that DNA, extracting and bolting on the features of another platform to create some bellowing hybrid beast, doesn’t automatically translate to new fans or a better experience for anybody.

Now admittedly, not everyone at VidCon was as concerned as I am. One panel of industry notables was asked, “do all the platforms have to evolve to do everything?” Maybe not, some said.

Ivana Kirkbride, GM of OTT for Verizon’s Oath unit, insisted that “every platform serves a specific purpose.” Even look-alike functions manifest in different ways on different platforms, she said.  “Facebook Watch is a very different experience” from YouTube, Netflix, Snapchat, traditional TV or even whatever IG TV becomes.

I’m certainly willing to accord Kirkbride some deference, given her run as a top executive at YouTube and Vessel before taking over Verizon’s Go90 unit and now all of its over-the-top video initiatives.

And long-time media critic and journalism professor Jeff Jarvis suggested that we’re only beginning to see what’s possible with online video, as it transforms nearly every corner of the media business, bringing lots of opportunity for more features and engagement in the future.

Things Are Looking Good For Influencers, But Diversification Still Key

I do expect, however, that the coming convergence means a lot more work for influencers themselves, and probably far less clarity about where they should devote their efforts.

Late on Day 2, I slipped into a standing-room-only workshop on branded content featuring influencer Brent Rivera and WhoSay Executive VP of Talent Harvey Schwartz. The workshop detailed the kinds of clever cross-platform posting and marketing strategies that influencers and advertisers must use  in an era where, as Schwartz put it, “organic reach is dead.”

The highly technical conversation was not for neophytes. But it reminded me how far the industry has come in just a few years. In a conference room far above the milling crowds of pre-pubescent fans on the first floor of the Anaheim Convention Center, two of online video’s more prominent members talked about the science of online influence.

Feature convergence or not, influencers will face an enlarging set of challenges on their way to success. What will matter is how they build an audience specific to the sites they’ve chosen, and then how quickly they learn to smartly promote branded partnerships everywhere.

Of course, that won’t be enough to make a real living these days, with fractured attention, algorithm craziness and increased regulation and oversight..

Creators also will need to figure out their merchandise lines, their live events, their subscription-membership content, their books and games and licensed gear, and the rest. All those offline initiatives will be the real source of success for what once was a bunch of kids working in the back bedroom to tell a story to friends they’d never met.