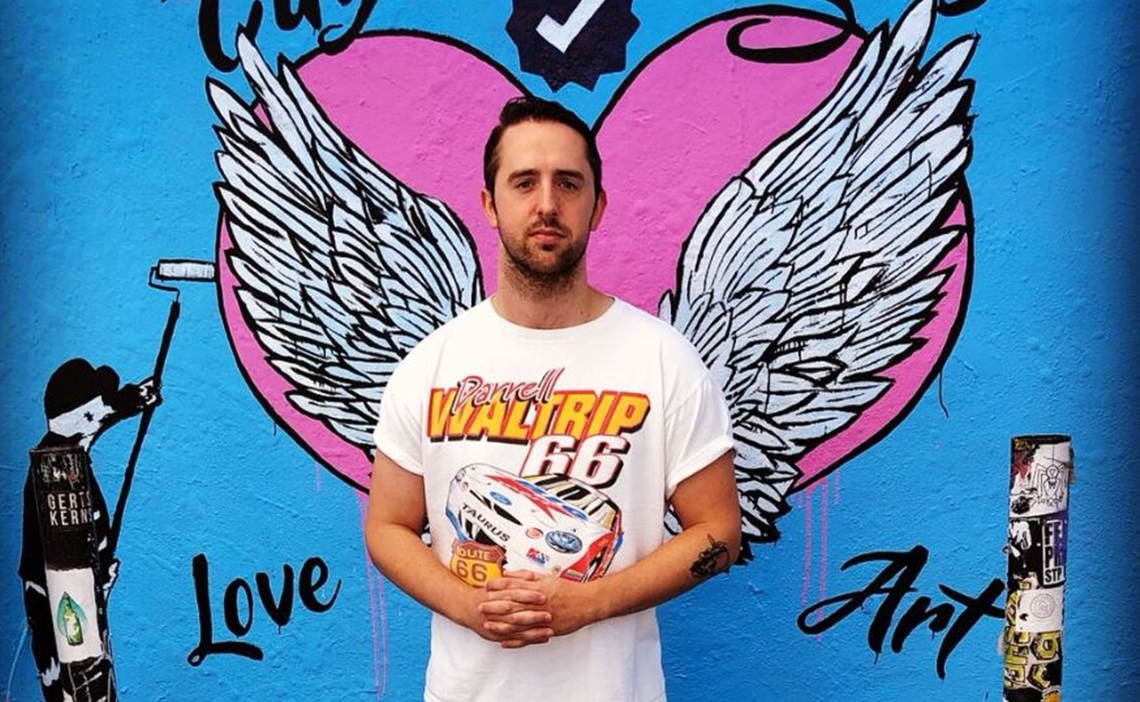 In what sounds like an almost laughable encapsulation of today’s obsession with social media followers, a mural in Los Angeles has been gated off to the public and is only accessible to verified influencers and those who have more than 20,000 fans.

The mural — which features a set of wings, a heart, and the words ‘City Of Angels’ — is located in West Hollywood, protected by a security guard, and shrouded in a white sheet, reports The Independent. The mural was first spotted by Vice reporter Justin Caffier, who was granted access and tweeted a photo of himself in front of the artwork. The mural will reportedly be open through June 27, Caffier tweeted.

There’s a new security-guarded mural in LA that only allows influencers and verifieds to take pics in front of it. pic.twitter.com/PDlLJ9C0DI

The mural is the work of Like And Subscribe — a forthcoming series from go90 and Tumblr — as a placard in front of the display encourages influencers to tag that username on Instagram and Twitter. The series is about a digital talent manager named Skyy Golywynne who puts a crew of problematic influencers in one house to film content together, whereupon choas ensues.

“Disappointing to see a few verified influencers getting upset about the mural,” Like And Subscribe tweeted in response to widespread outrage about the viral marketing stunt on social media — where Twitter user Rachel Mayes observed, for instance, that “it’s not even a good mural.” Like And Subscribe continued, “There is no reason to be mad! We created it specifically for you. Instead of the negativity, come down and take a great photo!”