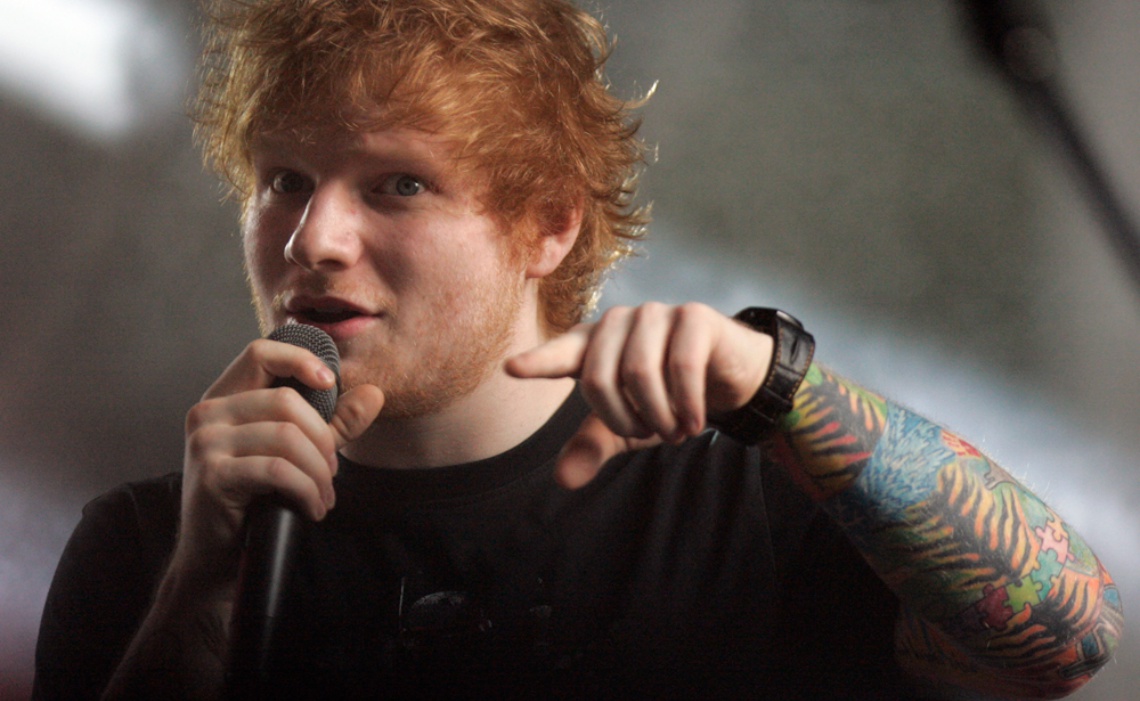 On YouTube, British recording artists like Ed Sheeran (pictured above) have received billions of views on music videos, lyric videos, live streams of performances, and other pieces of tuneful content. But until now, all of those views have not factored into the UK’s most prominent music chart — that is, until now. The Charts Company, which delivers the chart in question to BBC Radio 1, will begin to incorporate YouTube traffic into its rankings, though those hits will be weighed down compared to streams generated on other formats.

According to the new charting methodology, which will go into effect on June 29, each 600 streams a track receives on free, ad-supported service (such as YouTube) will carry as much weight as a single sale on a platform like iTunes. For streams generated on paid subscription services like Apple Music and Spotify Premium, the rate will be 100 to 1.

The first BBC Radio 1 chart to feature YouTube views will arrive a week later, on July 6. Only views from official music videos will be counted.

As the BBC notes, 40% of music streaming traffic in the UK in 2017 came from YouTube, and incorporating that traffic into the charts will paint a more accurate picture of the songs that are so hot right now. At the same time, the weighted system necessary in order to prevent the data from skewing too far in the other direction. When the most notable US music chart, published by Billboard, first incorporated YouTube views in 2013, a song tied to a popular meme immediately shot to the top. After several other snags involving short snippets of songs, Billboard adjusted the manner in which it recognizes YouTube viewership.

The Charts Company first thought of incorporating YouTube views into its UK-based chart back in 2014.  “I can’t really go into the details of specific services,” Charts Company CEO Martin Talbot told The BBC, “but any concerns we might previously have had, have been dealt with and sorted out. And, you know, that’s why these things take a long time.”