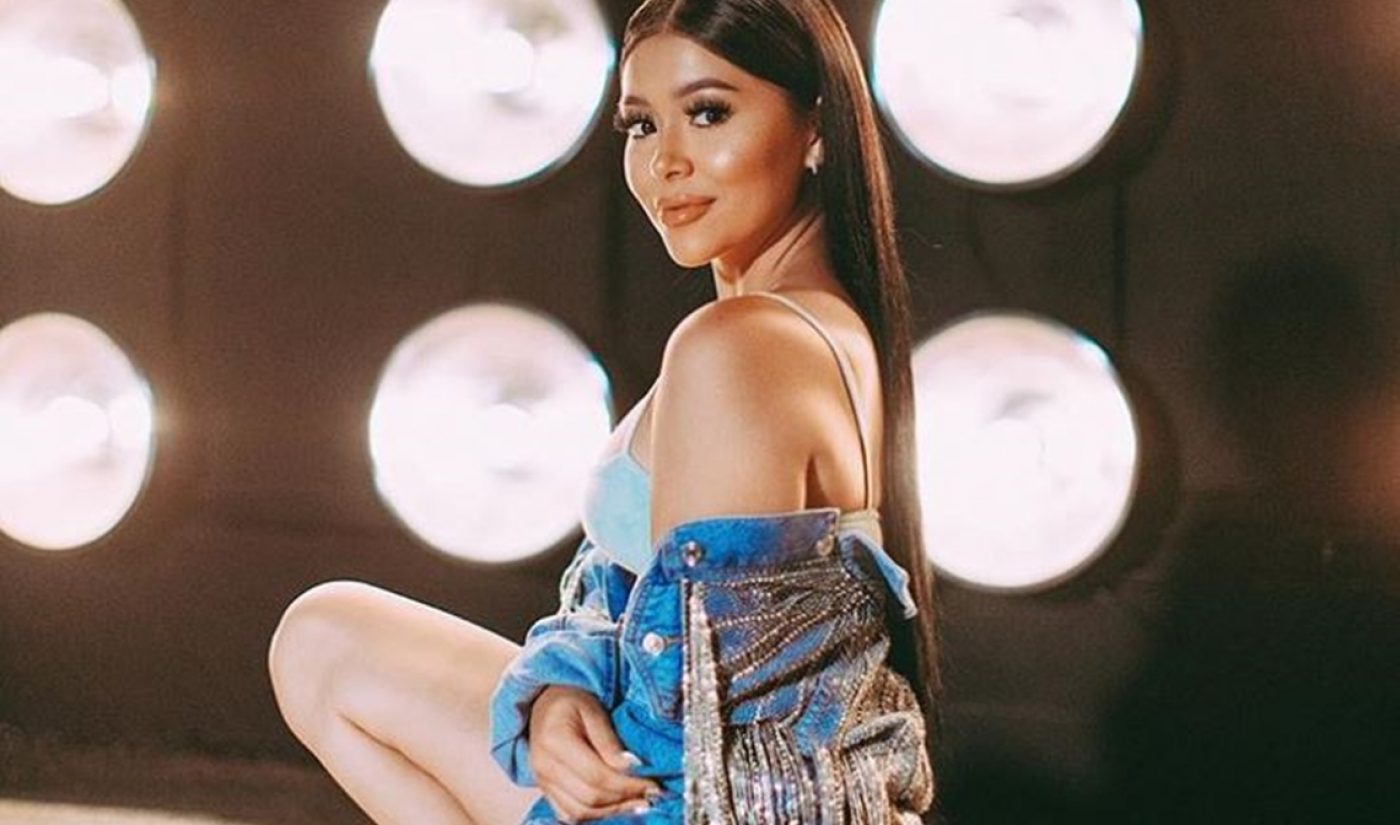 Twenty-year-old beauty vlogger Daisy Marquez, a self-taught makeup artist who hails from Dallas, is the second creator to hit the road with Fullscreen Live as part of its revamped Girls Night In touring franchise — after dancer Tessa Brooks.

Marquez, who has amassed 1 million followers on both YouTube and Instagram, will serve as the solo headliner of a 12-city national tour dubbed Girls Night In Starring Daisy Marquez. The show will consist of a Q&A, special guests, challenges with audience members, giveaways, and meet-and-greets. It will launch in Orlando on August 11 and conclude on September 30 in Los Angeles.

While Girls Night In, which launched in 2015, formerly consisted of fleets of young influencers hitting the road — including MyLifeAsEva, Alisha Marie, and Meg DeAngelis — now solo acts like Marquez and Brooks are touring under the long-established moniker. “The fourth year of Fullscreen Live’s Girls Night In franchise continues with its original mission: to connect fans with inspiring female creators in real-life,” Fullscreen said in a statement. “We’re thrilled Daisy will share the message of “what makes you different, makes you beautiful” across twelve cities in North America.”

Tickets, all of which include a meet-and-greet with Marquez, are priced at $40. VIP seats are also available at $100, including a photo and autograph.