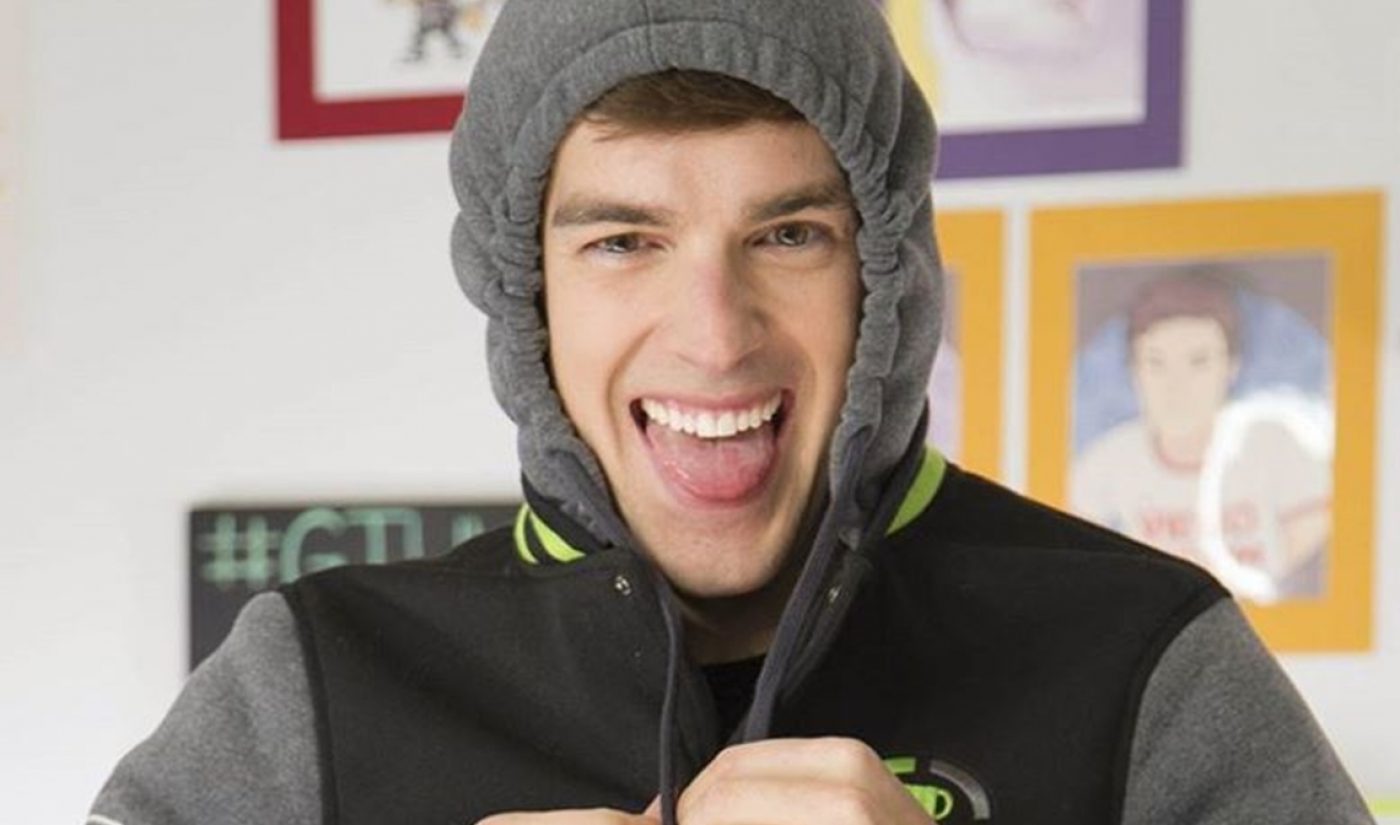 Matthew Patrick, one of YouTube‘s nerdiest stars and sharpest analysts, discussed the ways in which human behavior impacts viewing habits and clickability at a VidCon keynote titled The Psychology Of The Watch Journey.

Patrick, who counts roughly 10.4 million subscribers on his Game Theorists hub — which mixes science and nerd culture — said that while the YouTube algorithm has been studied extensively, viewer psychology is a lesser-explored but similarly critical piece of the puzzle in achieving YouTube success.

In terms of video thumbnails, for instance, Patrick said that viewers tend to consume a thumbnail in the same way that they might read a book — from the upper left-hand corner of the screen and then diagonally on down. Patrick also underscored that faces are key for thumbnails, specifically those that are highly expressive — preferably even with eyes that have been photoshopped to appear larger than they really are. Impactful thumbnails also feature “half-completed actions” that seduce viewers into clicking through to completion.

To this end, titles that are formatted as questions are also highly impactful, Patrick said. And when defaulting to a list, ’10’ items is the ideal number to use. ‘Five’ is the second best option, research has found, and odd numbers tend to fare better than even ones.

In terms of the run of the video itself, Patrick noted that developing signature greetings and sign-offs — complete with recurring tropes and catchphrases — is not only smart for future merch ventures, but also plays into a deeper human need for rituals and belonging.

And finally, Patrick underscored the importance of being able to speak very quickly. While humans tend to speak at an average rate of 140 words per minute (wpm) in everyday life, the most successful YouTubers are speaking somewhere along the lines of 250 words per minute. (For comparison’s sake, auctioneers tend to speak at 400 wpm). While these rates can differ depending on the type of content category, Patrick said — vloggers tend to speak quicker than gamers, for instance — speed-talking on YouTube has become an indispensable skill.