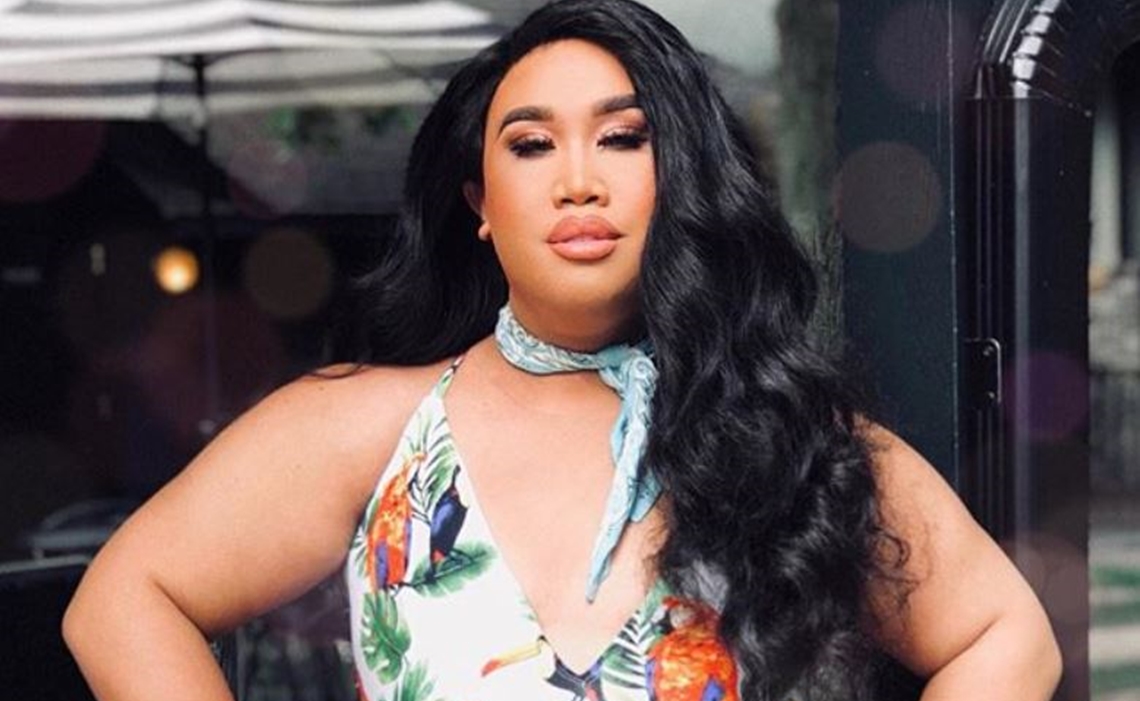 As compared to other social platforms, Snapchat has not traditionally prioritized the creator community, having launched as a one-to-one communication vehicle for IRL friends before collaborating with premium publishers via its Discover hub.

But that’s all poised to change, executives say, as the company is now turning its eye to online influencers. In a session at VidCon today, Snapchat’s head of original content, Sean Mills, and newly-tapped head of talent partnerships, Lauren Gallo, discussed the ways in which Snapchat is shifting its focus to help digital influencers better tap into its highly-engaged community of 191 million daily active users.

Though its controversial redesign resulted in several public rebukes, Mills said that the company has roughly bounced back from a user and usage perspective. “I like being part of a company that takes big swings and learns quickly,” he said. “That’s the core of who we are.”

And in terms of the features that Snapchat offers creators that other platforms don’t, Gallo pointed to its boundary-breaking array of Lenses and other creative tools, as well as the fact that it was deliberately designed to be free of negativity and judgment. “We’re not a platform where people can ‘like’ and comment publicly on other people’s content,” she said. “We want people to be able to express who they are freely and positively — and now, more than ever, that’s super important.”

Mills added that the company was still in the “listening and learning stage” of working with creators. To this end, it hosted its first-ever Creator Summit in May. Accordingly, Snapchat has sought to ratchet up discoverability for creators within the app, is rolling out more resonant metrics, and is just scratching the surface of monetization prospects, Gallo said. Right now, creators can produce vertical video for the Discover section and share revenues through Snap ads — which is “just the beginning,” she said.

In terms of programming strides, Mills and Gallo pointed to Endless Summer, a Laguna Beach-like reality series starring noted YouTuber Summer McKeen that has gained substantial traction. They also touted the success of a beauty makeover series called Face Forward that airs on E!‘s Discover page. Face Forward is hosted by beauty guru Patrick Starrr, hairstylist Tiarra Monet, and fashion expert Johnny Wujeck. That show has been so successful that Snapchat has again pacted with Starrr on a series in which he will ambush people in the beauty aisle of retail stores and offer them makeovers.