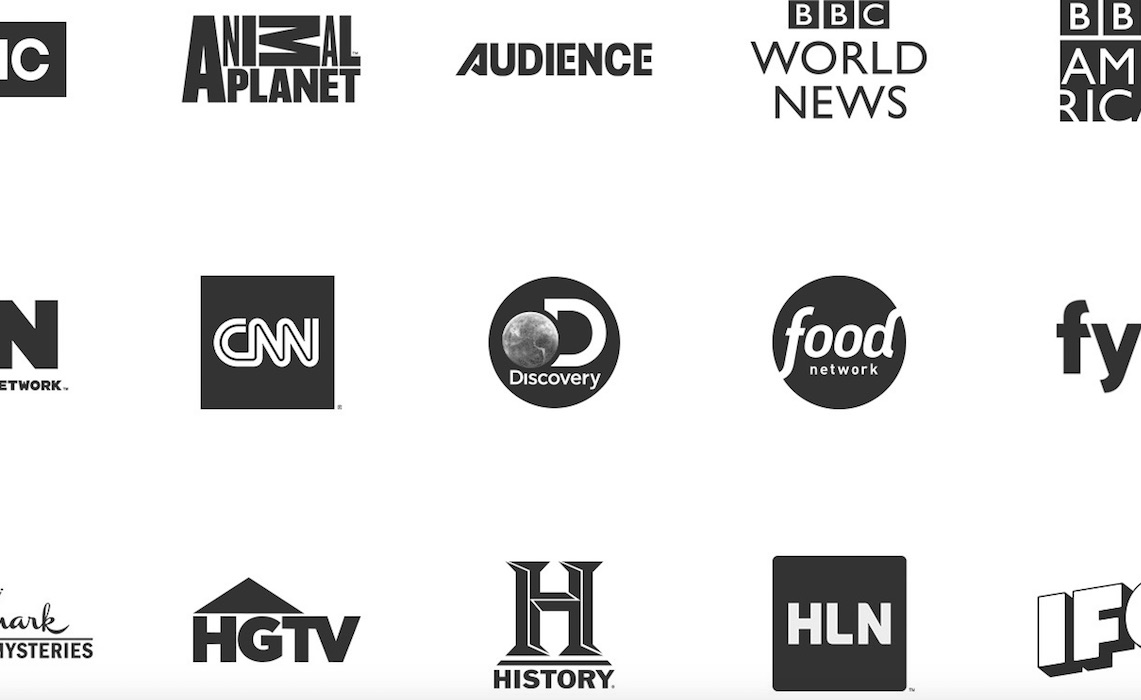 Just over a week after a federal judge approved AT&T’s merger with Time Warner, the former announced its new skinny, over-the-top TV bundle for its wireless users.

Dubbed WatchTV, the service will offer over 30 live channels at launch, including CNN, Discovery, TLC, TNT, Lifetime, and Viceland, as well as an additional 15,000 plus television shows and movies on demand. After it launches next week, the service will also feature BET, Comedy Central, VH1, and Nicktoons.

Both plans offer subscribers a $15 monthly credit toward DirecTV Now (which currently goes for $35 per month), while the premium plan also lets users choose one additional premium service to subscribe to, like HBO, Showtime, Starz, or Cinemax, at no extra charge. Premium subscribers can opt for a music streaming service, such as Pandora Premium or Amazon Music Unlimited, instead of the premium VOD options.

AT&T CEO Randall Stephenson first mentioned WatchTV—by the name AT&T Watch—during the antitrust trial in which he defended AT&T and Time Warner’s merger back in April. He mentioned the $15 per month “AT&T Watch” to counter the Justice Department noting AT&T’s DirecTV satellite service’s climbing prices, according to Variety.

Eventually, AT&T plans to offer a standalone version of WatchTV for $15 per month. A press release announcing WatchTV also alludes to more choice and personalization through AT&T’s streaming offerings, so perhaps the media giant (now a part of WarnerMedia since the merger with Time Warner) will offer more customized versions of the OTT service down the line. President of AT&T mobility and entertainment, David Christopher, also teased “more to come” from WatchTV in a statement.

Here are the live channels included in WatchTV’s starting package: 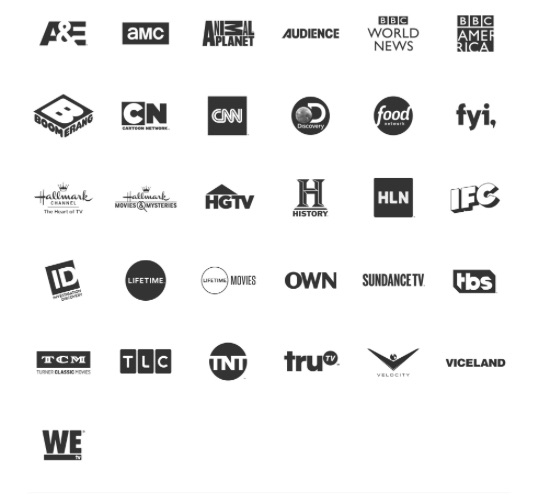