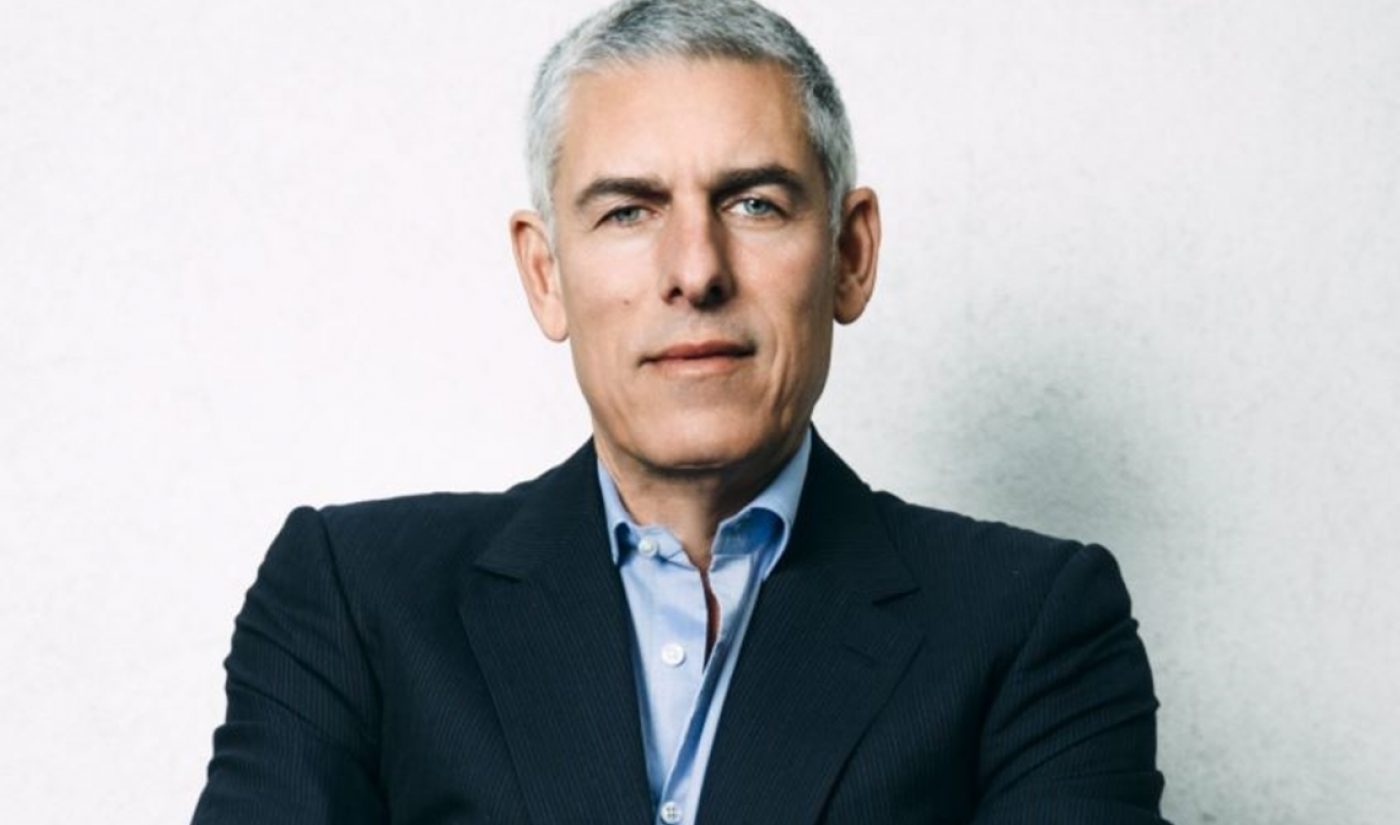 YouTube’s head of music, Lyor Cohen, touted what an “incredible time to be in music” it is at Cannes yesterday. Meanwhile, YouTube may owe musicians whose videos have appeared on the platform billions of dollars in fees.

On Monday, YouTube Music, both ad-supported and premium versions, launched in 12 additional countries, including France, Canada, Germany, Russia, Sweden, and the UK. As the video streaming service seeks to take on music streamers like Apple and Spotify, Cohen has made it clear that YouTube is also looking to become crucial to record labels, according to The Hollywood Reporter, by serving as a connector between those traditional labels and digital, direct-to-consumer spaces.

In fact, early user feedback on YouTube Music has been so positive, Cohen told CNBC at the 2018 Cannes Lions Festival, that it was “enough for us to get greenlit for the largest marketing plan in YouTube’s history.” About a month ago, YouTube tapped hip-hop artist Cardi B to advertise for the service as part of its “biggest marketing spend…to date.”

YouTube might have to end up paying for streaming music in a less self-serving way, too. This morning, the European parliament’s legal affairs committee voted to adopt copyright laws that will require platforms like YouTube to acquire licenses for hosting music videos. If the laws go into effect when the rest of the European parliament votes on it in July, YouTube could end up owing billions in fees for unlicensed music videos viewed on the platform, according to The Guardian.

Helen Smith, the executive chair of Impala, a European association that represents a number of music labels, called the vote today “a once-in-a-generation opportunity to create a new balance in the online world.” YouTube paid $856 million in royalties to music companies in 2017, reported The Guardian, compared to Spotify, which has about 1 billion fewer users and paid around $5.6 billion in royalties to artists.

However, YouTube has been taking steps to avoid future problems with music copyright laws. Back in December 2017, the company established licensing agreements with both Universal Music Group and Sony Music Entertainment, two of the biggest record labels in the world.

“There’s no bigger platform for music consumption than at YouTube Music,” Cohen, who used to head Warner Music, told CNBC. With the bold YouTube Music marketing plans Cohen described, it’s clear he aims to make the service even bigger.