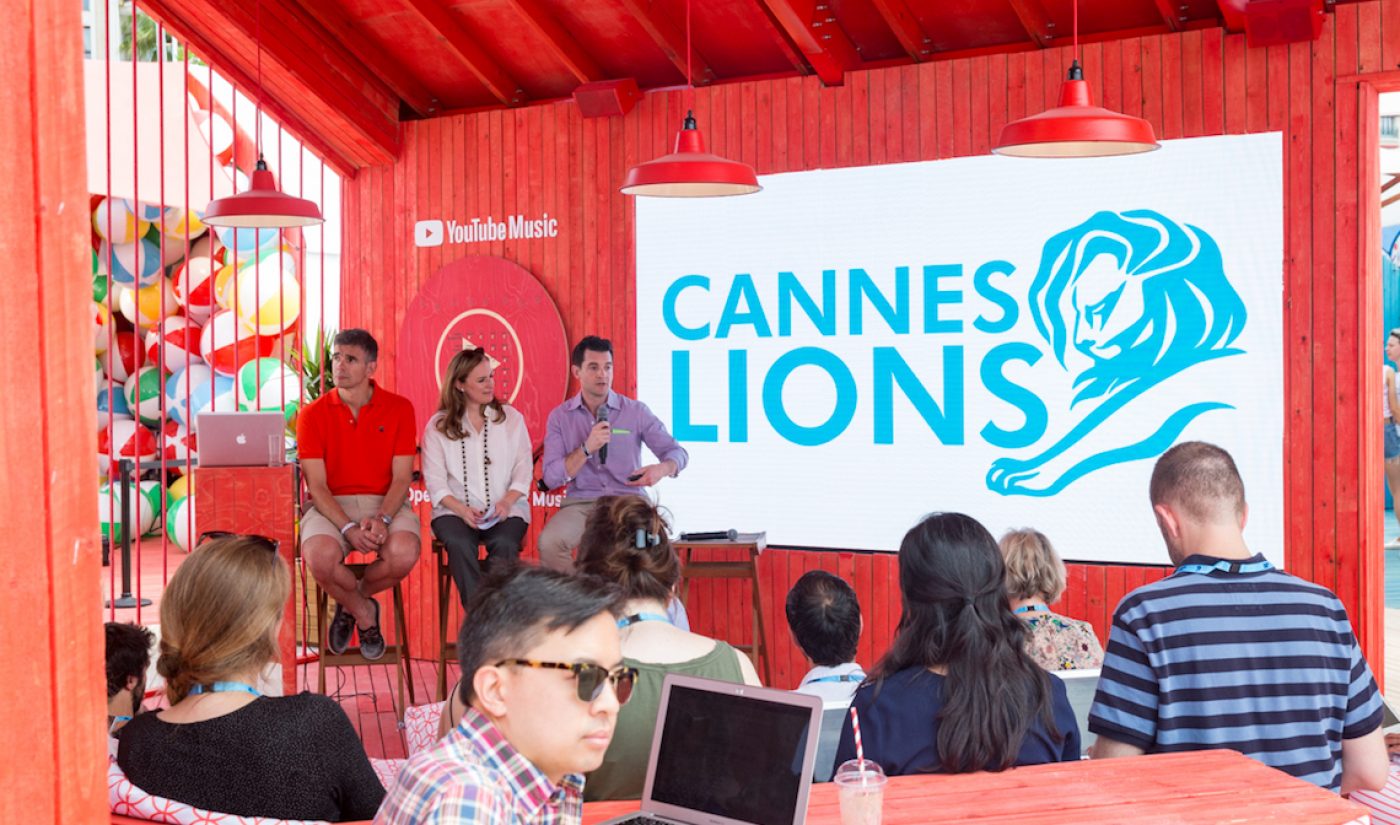 This is one of the new statistics announced at the 2018 Cannes Lions Festival by Google and YouTube executives. Last year at Cannes, YouTube’s chief of original content, Susanne Daniels, said that the streaming video platform was “competing for TV ad dollars that were previously exclusively TV ad dollars.” Now, with so much YouTube content consumed on television screens, that competition appears more relevant.

Still, most YouTube viewing continues to take place on mobile devices. Over 70% of watch time happens on phones and tablets, and YouTube viewers watch on average upwards of an hour a day on the company’s mobile apps.

YouTube also announced that it currently has over 1.9 billion monthly users logged into the platform, where advertisements are now 95% viewable. “Viewable” refers to when at least half of an advertisement is able to be seen on screen while it plays for a minimum of two seconds, according to Google AdWords.

“What is (and has always been) special about YouTube isn’t just the numbers, it’s our engagement,” said Debbie Weinstein, YouTube’s video solutions managing director, at Cannes. “It’s not a one-way broadcast, but a two-way conversation.” She did note, however, that this conversation would continue to revolve around statistics. “A big bet for YouTube in 2018 is improving the reporting, insights, and guidance YouTube provides on video creative,” she said.

At Cannes, YouTube also mentioned how many videos it has removed because the company’s machine learning algorithms found them to contain “violent extremism.” Google aims to employ over 10,000 people by the end of the year to assist in those efforts.