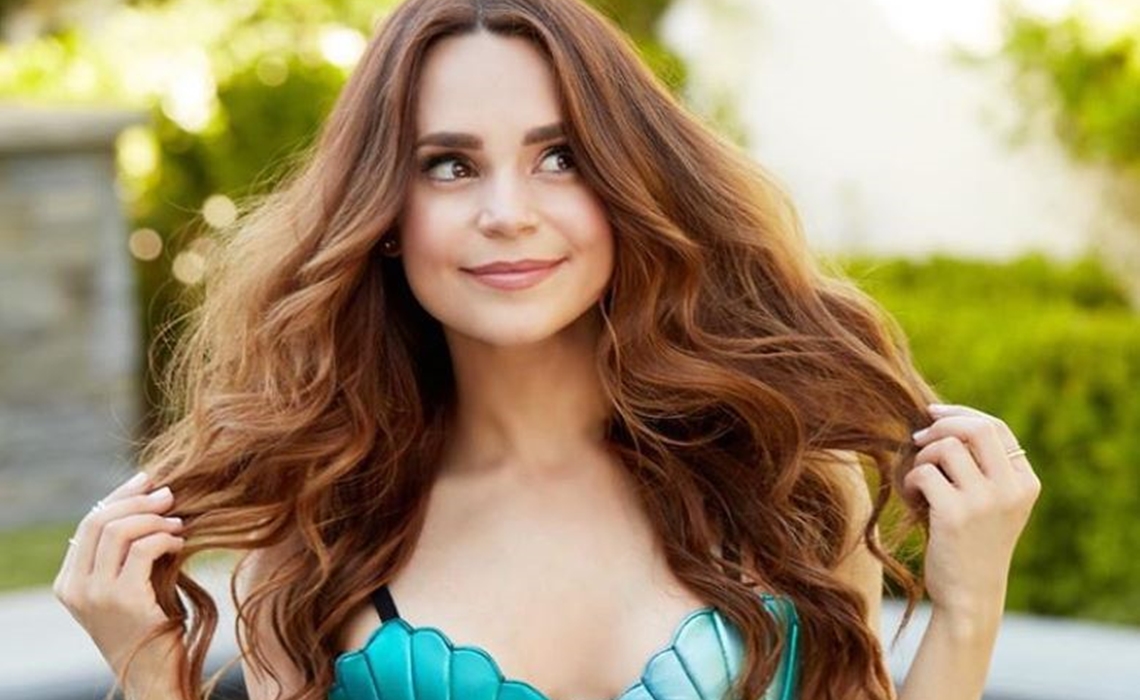 YouTube is bolstering its lineup for YouTube Onstage — the second annual entertainment showcase that will serve to kick off VidCon at the Anaheim Convention Center on June 21.

Two dozen total creators who tout a combined 150 million subscribers and 25 billion views will take the stage on Thursday, YouTube said, and the event will be livestreamed on both the YouTube Spotlight and VidCon channels. Tickets were open to all VidCon attendees via a lottery system, which has since closed.

YouTube worked with famed set designer David Korin on the 90-minute show. Korin is noted for his work on the Broadway hits Hamilton and Dear Evan Hansen. YouTube Onstage will be sponsored by toy brand Lego Systems and the forthcoming film Hotel Transylvania 3: Summer Vacation.