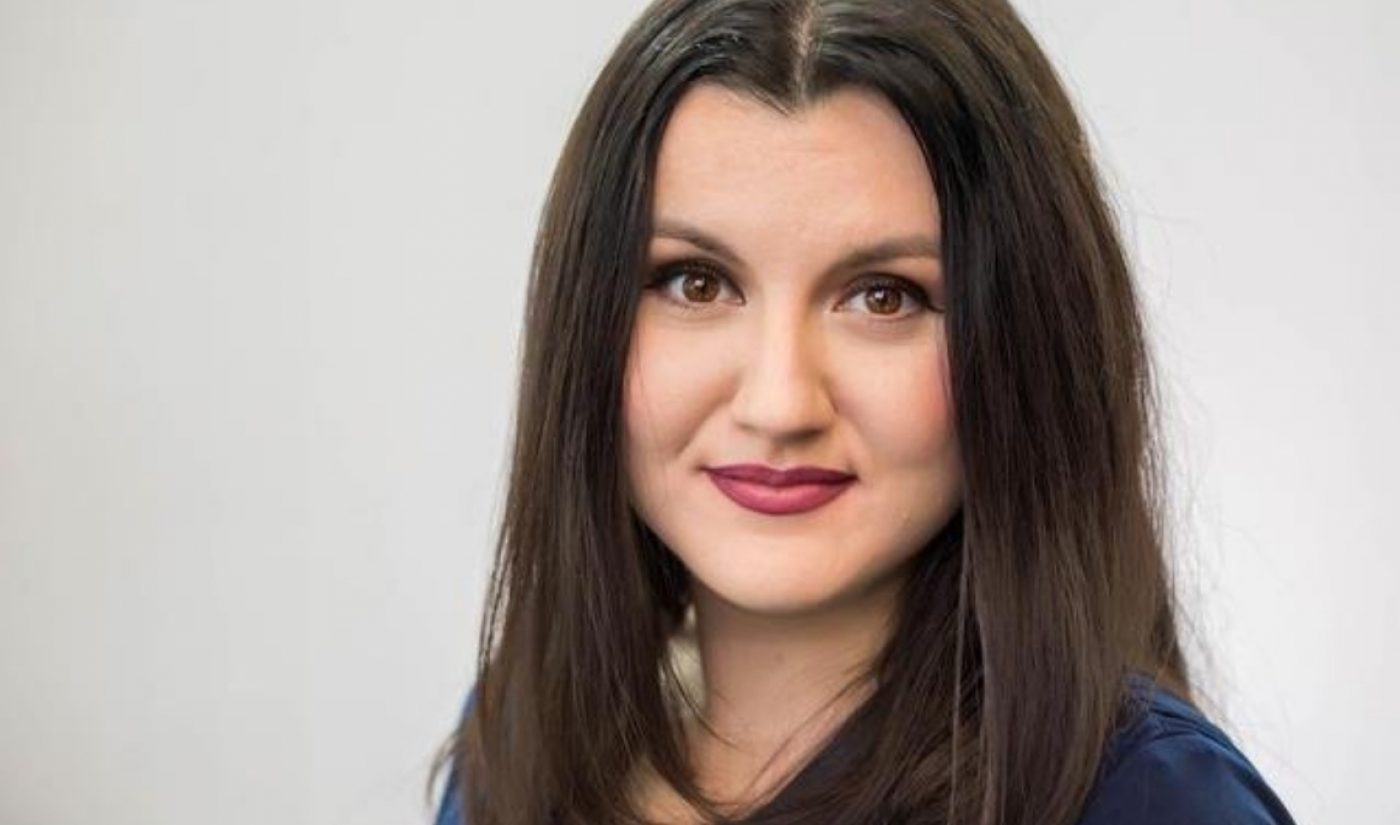 While YouTube continues to frustrate creators by continuing to demonetize their videos based on the nature of their content, Facebook is looking to attract more videomakers with promises of prosperity. The social giant has announced several new and expanded monetization options for its creators, including the launch of a marketplace that connects brands to like-minded influencers.

The marketplace, titled Brand Collabs Manager, had previously been available to a small group of users but will now be opened up more widely. It gives brands the opportunity to search for creative partners with whom they can make deals. It’s a tool that sounds a lot like other branded content matchmakers on the social web, such as Google-owned FameBit.

Facebook has also announced expansions of both its ad breaks and fan subscriptions features. The former tool, launched last year as an answer to YouTube’s pre-roll ads, are now being offered to a larger group of creators in the US, particular those who specialize in long-form content. The recently-launched fan subscriptions, which let buyers unlock additional features on creator channels by paying a $4.99 fee each month, will be rolling out to more hubs as well.

By developing both of those features, Facebook is offering multiple monetization solutions in order to meet the needs of a growing and diversifying creative community. “We want to provide different ways for creators to make money on Facebook, so they can choose what makes sense for their content and community,” reads a blog post co-attributed to Facebook VP of Product Fidji Simo (pictured above). “For example, creators with longer content that fans come back for can monetize effectively through ads. Creators with super-fans or niche content can earn money directly from their audience through fan subscriptions or digital goods.”

For creators who, according to the post, upload “longer, authentic content that brings people back, that are focused on building a loyal community of fans, and who meet our monetization standards and follow our content guidelines for monetization,” Facebook is launching the Facebook for Creators Launchpad, a program that will help those videomakers further their digital careers. Applications for that program are available here.

By announcing all of these new ways to make money on its platform, Facebook is sending a clear message: If you’re a creator who is dissatisfied with YouTube, come to us. To hammer home that point, the social giant is expected to have a big presence at VidCon, where some of its top stars will hold court at a booth on the Exposition Floor.