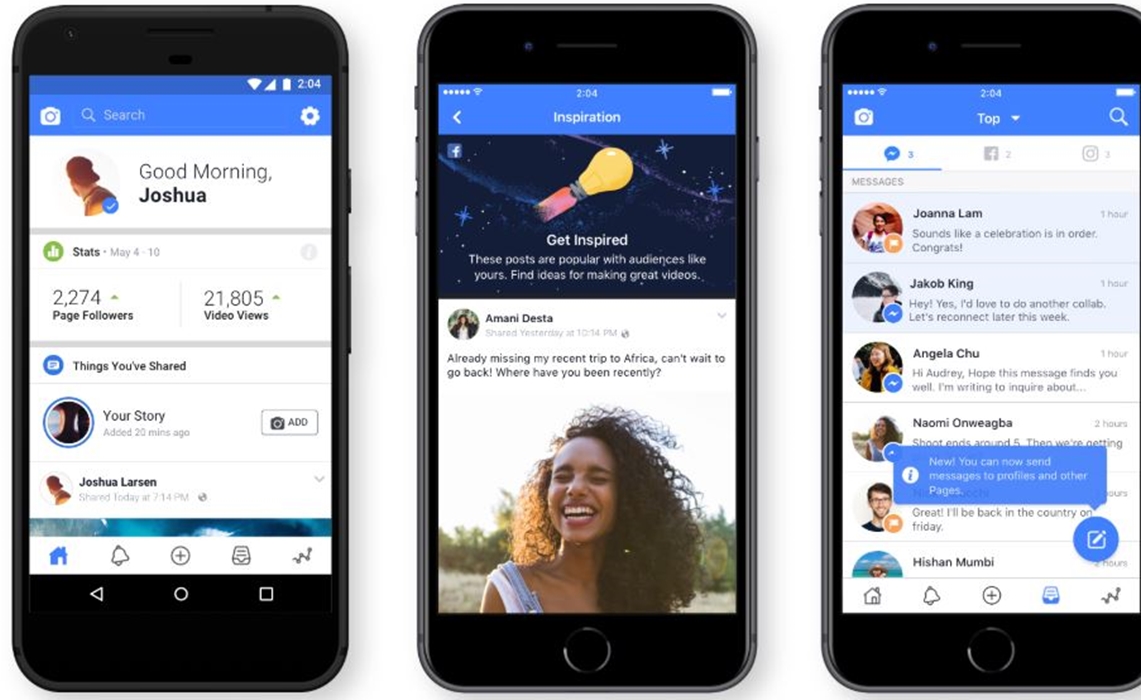 In a bid to make game shows, reality series, and even scripted content more participatory and community-centric — which is what Facebook says differentiates it as a platform — the company is adding new polling features for live and on-demand video, as well as new ways to gamify live streams. The gamification element will enable creators to helm quiz questions and eliminate viewers from a game when they answer incorrectly, according to a company blog post.

The new gamification feature will be piloted by creators like Brent Rivera and That Chick Angel in coming weeks, Facebook said, as well as via new game shows launching within the Watch video hub, which is dedicated to premium, episodic shows. These include: Confetti by Insider, which will challenge people to answer pop culture trivia questions with their friends; BuzzFeed News’ Outside Your Bubble, which will challenge contestants to imagine what opponents across the cultural divide are really thinking; and What’s In The Box by Fresno, wherein viewers can win prizes by guessing the contents of a closed box.

“Talk shows have historically used studio audiences to create interactivity, but imagine if the entire viewing audience could participate in the content together,” Facebook said.

At the same time that it seeks to promote interactivity, Facebook is also adding even more video formats to its Watch hub, which originally launched last summer as a destination for longer-form, episodic series. While such shows will continue to have a “prominent place” in Watch, Facebook will begin to incorporate shorter, standalone videos from Facebook Pages into Watch as well — which the social network notes could serve as a major discovery boon for fledgling creators.

Finally, Facebook announced several updates today in the realm of community management. It will roll out its Top Fans feature, originally launched last March, which allows creators to identify their most loyal fans with special badges. And Facebook’s Creator App, a standalone platform built specifically for videomakers — which launched last year on iOS — is now available on Android devices globally. Facebook is also accepting applications for its new Rights Manager tool from any creator, and is testing a new video template for creators and publishers to use on their existing Pages, which puts video and community front and center with special modules.