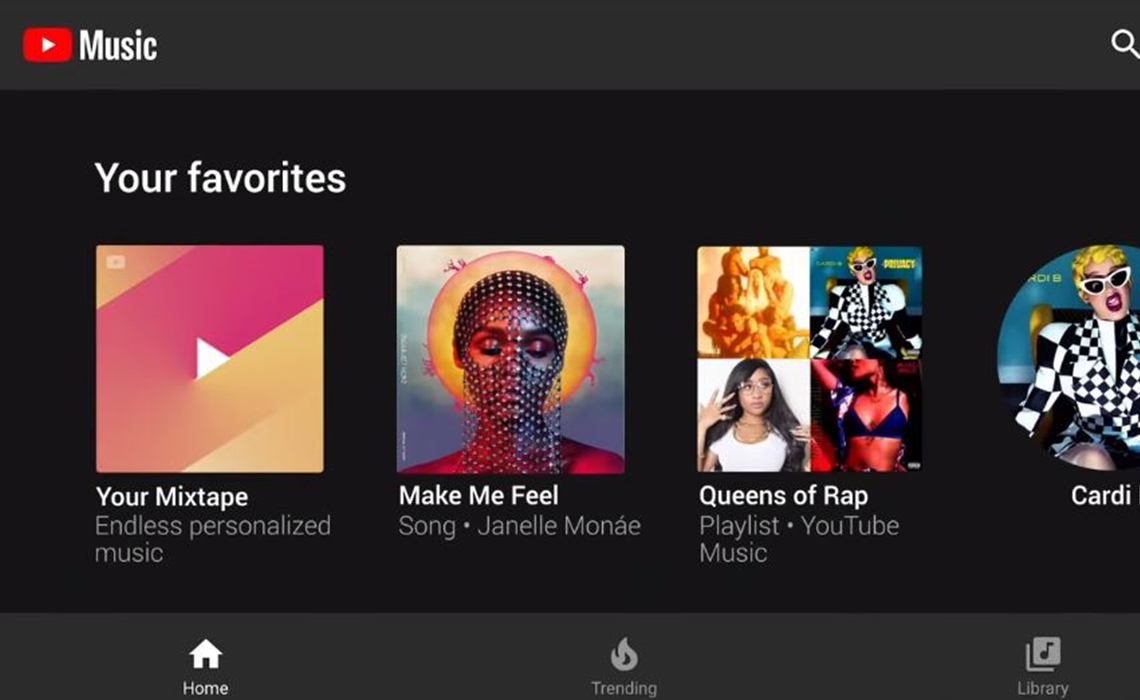 After launching over two years ago, YouTube’s platform for original content is finally commencing its global rollout.

Beginning today, the newly-christened YouTube Premium subscription service — which offers ad-free viewing and access to YouTube’s original features and shows — will be available in 12 more countries (for a total of 17), including Austria, Canada, Finland, France, Germany, Ireland, Italy, Norway, Russia, Spain, Sweden, and the United Kingdom. YouTube’s freshly-launched Music platform — which arrived in tandem with YouTube Premium — will also be available in these countries. YouTube CEO Susan Wojcicki previously said that YouTube Premium would expand to a total of 100 markets in 2018.

Before today, YouTube Premium (which was formerly called YouTube Red) was only available in the U.S., Australia, New Zealand, Mexico, and South Korea. The service is priced at $12 per month. YouTube Music, on the other hand, is available via both ad-supported and ad-free options. A YouTube Music Premium subscription is priced at $10 per month, and offers background listening as well as downloads of official music videos, live performances, and user-generated covers. (A YouTube Premium subscription includes YouTube Music Premium).

International expansion for YouTube’s subscription services was previously hampered by its failure to reach licensing deals with major record labels — which it finalized in December, paving the way for the launch of the new music service. To this end, the company is ramping up its production of original shows and films that hail from outside the U.S., including Training Days, F2 Finding Football, The Sidemen Show, and Origin.

“Google Play Music subscribers in all other countries will automatically receive access to YouTube Music Premium at their current price as it becomes available there,” YouTube clarified in a blog post, noting that The Beatles‘ catalog is also now available on YouTube in its entirety. “You’ll still be able to access all of your purchased music, uploads and playlists in Google Play Music just like always.”