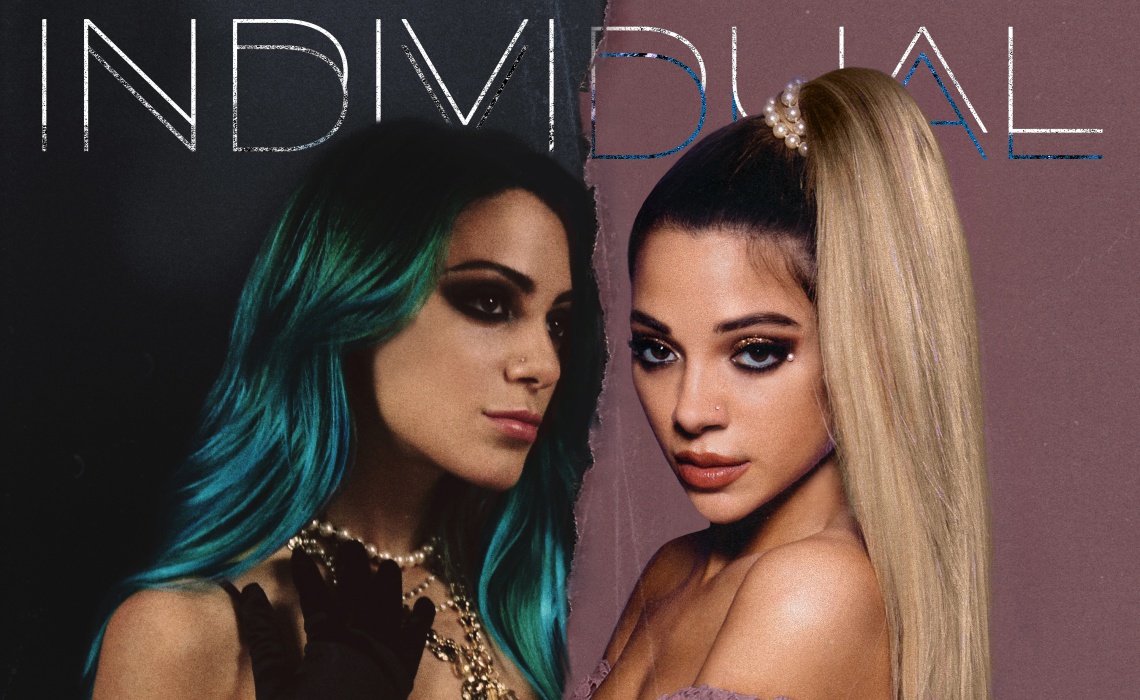 As Niki and Gabi DeMartino‘s shared star continues to rise across the social web, they are making an ambitious foray into the world of music. The sororal duo, known online as Niki and Gabi, has announced a debut EP, titled Individual.

Individual, which consists of six songs and retails for $6.99, gives its stars the opportunity to a continue a musical career that has thus far spanned more than a dozen covers and original songs. The first music video for a track from Individual arrived last August; it features the song “R U,” which will lead off the upcoming EP.

Individual will arrive on both digital and brick-and-mortar shelves on July 27, but it is available for pre-order via iTunes. To hype up the album, Niki DeMartino shared a trailer for it via her Instagram account:

Official Trailer to INDIVIDUAL. You can now pre-order our EP #INDIVIDUAL on @iTunes starting today! Out July 27 🖤 let it all begin…

Beyond their music, Niki and Gabi are also known for their vlogs and fashion videos. In 2016, they served as two of the headliners for Fullscreen’s Girls Night In tour. In addition, they have each notched accomplishments in their solo careers. Niki had a role in the second season of the Hulu original series Freakish, while Gabi created a web series inspired by the TV series Scream Queens. On their shared YouTube channel, their exploits have attracted more than 6.6 million subscribers.