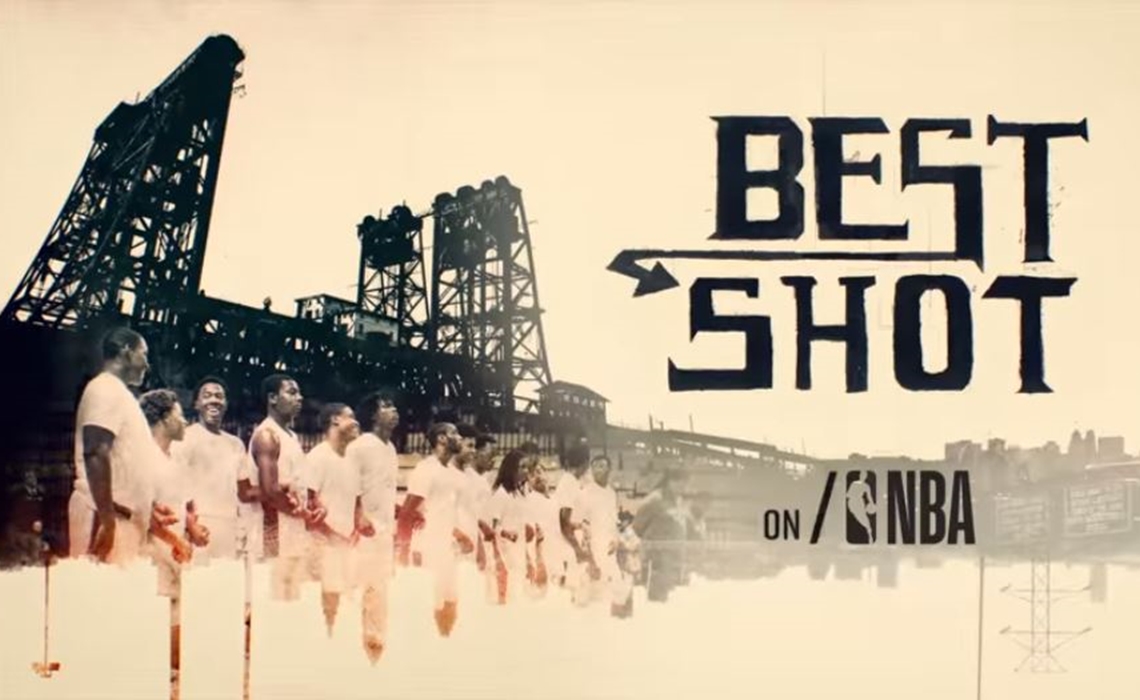 On the heels of last week’s NBA Finals, YouTube Premium is set to launch a basketball-themed series that will see ESPN analyst and former NCAA champion Jay Williams mentor a high school team in hopes of clenching its first state championship in over a decade.

Williams, who hails from Jersey, was in a motorcycle accident in 2003 that prematurely ended his basketball career. On the forthcoming Best Shot, he’ll be aided by Shawn ‘OG’ McCray, the longtime coach of Newark’s Central High School boys basketball team. Williams and McCray will guide players through unique challenges — including homelessness and absentee parents — as well as interpersonal conflicts.

The eight-episode series, which was first announced last fall, is being executive produced by LeBron James, who notably played in last week’s Finals with a self-inflicted hand injury and is reportedly weighing a departure from his home state team, the Cleveland Cavaliers. Maverick Carter — James’ childhood friend, manager, and the president of his production company, SpringHill Entertainment — will also serve as an executive producer on the series. Best Shot was directed by Michael John Warren (Jay-Z Fade to Black, Drake: Better Than Good Enough).

You can check out a trailer for the show, which arrives on the NBA YouTube channel on July 18, below: