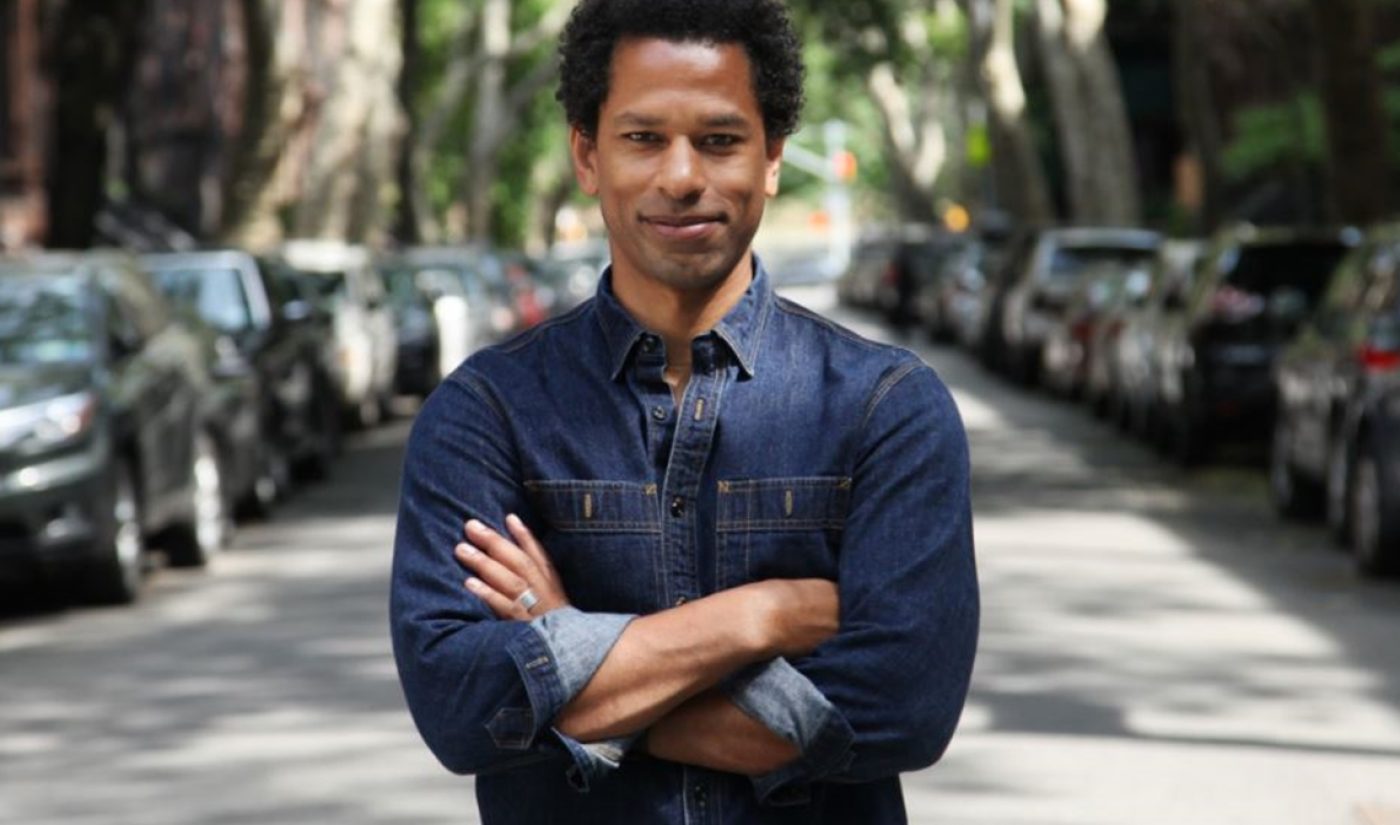 Digital news outlet The Young Turks (TYT Network) has joined forces with podcast giant Panoply Media to launch an audio network that will comprise both new and existing shows. The pact marks yet another major distribution push for the progressive news company, which last month unveiled a 24-hour linear channel on YouTube TV.

The podcast network marks TYT’s biggest bet on audio to date. And Panoply, which is behind illustrious podcasts like Malcolm Gladwell’s Revisionist History and the true crime docuseries Empire On Blood, will seek to maximize distribution of TYT’s lineup as well as forge brand relationships and furnish audience metrics. Panoply also operates a podcast advertising platform called Megaphone, through which it furnishes these services to the likes of Gimlet Media and BuzzFeed.

The TYT Audio Network will debut with a slate of four new original audio shows, which will be complemented by existing series. (These are simply are audio versions of current TYT series such as Ana Kasparian’s #NoFilter, Brett Erlich’s Happy Half Hour, and TYT’s signature news broadcast The Young Turks). New shows include: Nina Turner’s We The People; The Touré Show, which will feature in-depth interviews; Mouthy Messy Mandatory, which will cover family, comedy, and notable women; and The Jimmy Dore Show, providing an irreverent take on the day’s headlines.

“Panoply is a great partner for us as we chart this new part of the business,” said TYT Network founder and CEO Cenk Uygur. “With TYT’s platform and brand affinity, Panoply’s expertise monetizing premium audio, and the fresh, new voices we’re incorporating into TYT’s growing network, we look forward to building an unparalleled audio imprint.”

In addition to Panaoply, TYT has also teamed with Larj Media on its budding podcast network. The Seattle-based podcast studio serves as a producer on Mouthy Messy Mandatory and co-producer of We The People.