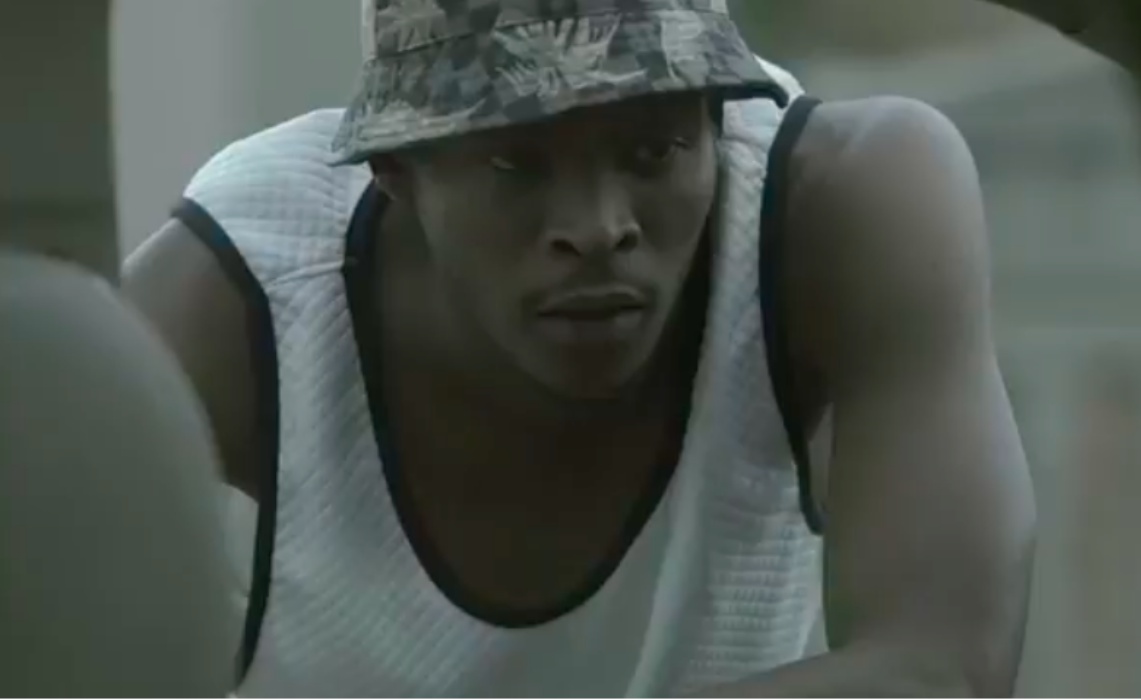 Thesha is offering a gritty, realistic look at South African culture through the eyes of two teenage friends. The web series, directed by Lungelo Mdlalose, has generated international acclaim by painting an honest picture of class struggles in the metropolis of Johannesburg.

The protagonists of Thesha are two young men who hail from drastically different backgrounds. One is middle-class, while the other hails from a poor township. Together, they face multiple temptations, ranging from the appeal of the drug trade, to a burgeoning career in music, to a number of budding romances. These plotlines play out across an eight-episode season, which can be found on YouTube.

The first episode of Thesha was uploaded last September, but the series gained international acclaim after taking home an award at the Vancouver Web Fest. It deserves the praise it has received. Mdlalose realizes the lives of his young protagonists with a canny lens, shooting their lives vividly. Though Thesha is South African, it is a gripping tale that possesses plenty of universal appeal.