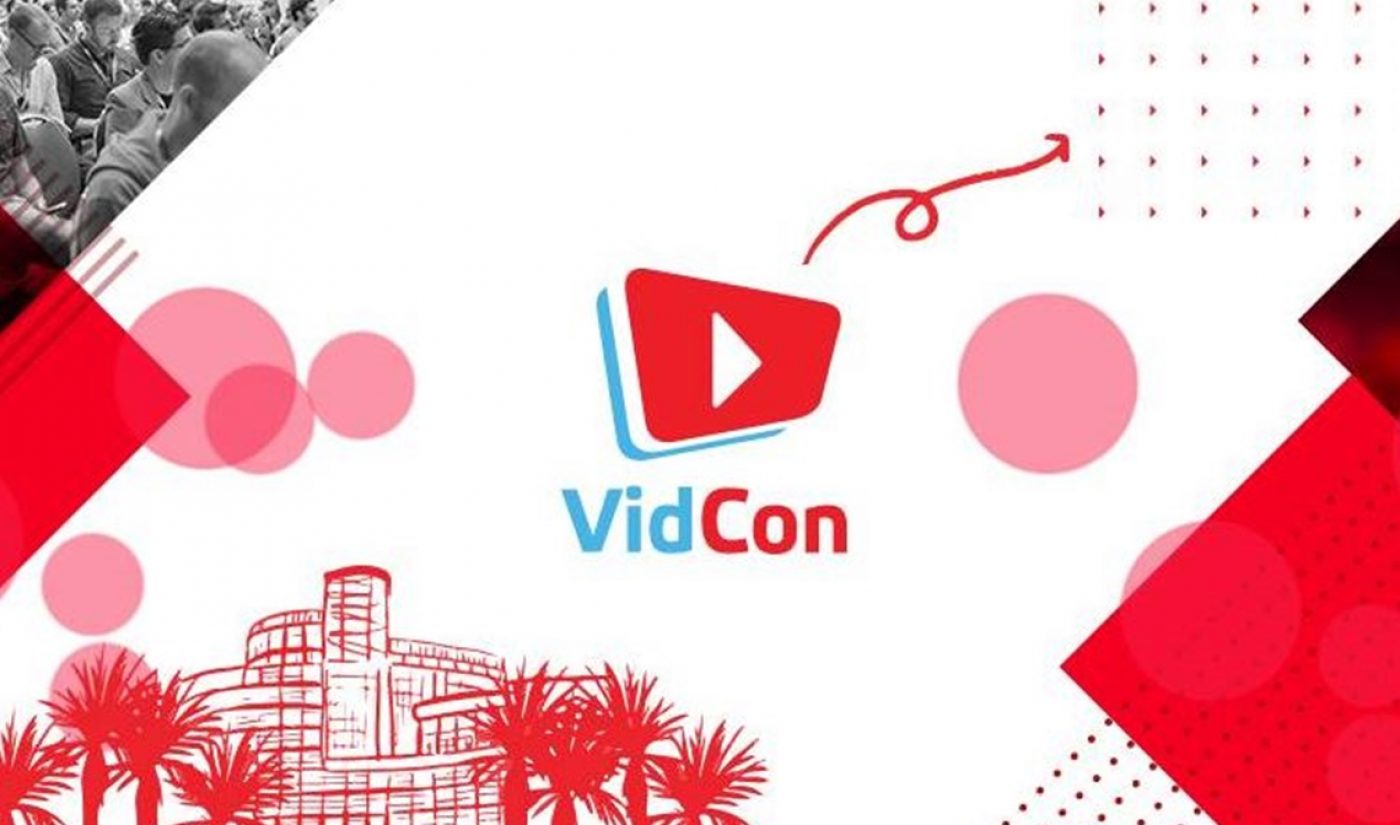 Despite being the first-ever VidCon under the auspices of new owner Viacom, organizers of the world’s largest online video convention insist that the attendee experience won’t differ from past iterations in any way when doors open in Anaheim, Calif., later this month.

The only difference this year, VidCon CEO Jim Louderback told The Hollywood Reporter, is that that Viacom’s brands have purchased more booth space on the event’s ground floor — which likely would have happened even if the acquisition hadn’t occurred, he says. To this end, Viacom-owned MTV will host its first-ever booth at the ninth annual Vidcon, complete with a Cribs activation. Meanwhile, Nickelodeon, Comedy Central, and BET will be privy to meetings with top digital creators — a perk that VidCon offers select sponsors.

“There should never be a day that someone walks into VidCon and thinks, ‘this is Viacom’s VidCon’,” says Kelly Day, president of Viacom Digital Studios — the division of the company where VidCon has been integrated, and which also comprises digital marketing agency WhoSay. “That would take the soul out of it.”

For its part, Viacom is helping with brand relationships, Day tells the Reporter, and has also helped institute the use of radio-frequency identification (RIFD) bands to better identify attendees. In the future, she added that Viacom will seek to help with ad sales and bringing more sponsors and partners into the event.

Louderback noted that this year’s event will cover concerns surrounding YouTube monetization and Facebook Newsfeed promotion, and will feature more educational content than in years’ past. VidCon is also being more “deliberate” about diversity, Louderback says, with 50% of ‘Featured Creators‘ this year being women and 40% being multicultural. Programming highlights include a sitdown between Facebook VP Fidji Simo and Instagram co-founder Mike Krieger, who will preview new features, and a discussion with actor Josh Peck, Beautycon CEO Moj Mahdara, and Twitter execs about the importance of video on Twitter.

VidCon was founded in 2010 by vlogger brothers John and Hank Green, and last year attracted 30,000 attendees. The U.S. gathering subsequently spawned international iterations in the Netherlands, Australia, and, most recently, London. It has also given rise to competitors. At the same time as VidCon’s run from June 20 to 23, scorned vlogger Tana Mongeau announced that she will be hosting her own convention called Tanacon.