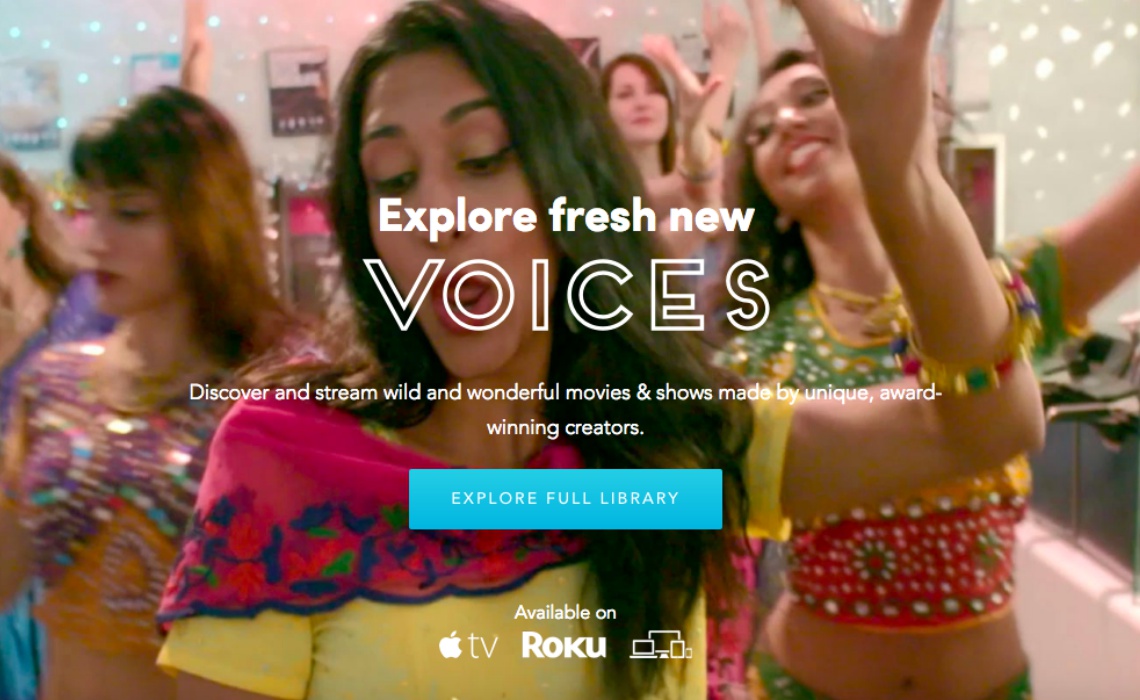 A company that helps other people raise money for the projects they want to make has raised some money for itself. Seed & Spark founder and CEO Emily Best used a Medium post to announce that her company has raised a $2 million seed round, which will be funded by a group of investors Best says are “meaningfully diverse in all the ways that matter to me.”

Seed & Spark, founded in 2012, is one of several platforms that allow independent creators to crowdsource funding from their friends, family, fans, and backers. Best’s platform is particularly supportive of projects led by female creators, LGBTQ+ creators, and creators of color, a focus Best says was heightened after the election of Donald Trump. Over the past few years, we’ve highlighted some of the best indie web series funded through Seed & Spark, including The Fob And I, Distance, and Stray.

In her Medium post, Best noted that her fundraising efforts didn’t quite go as planned. She told a story in which an investor left the negotiation table unexplained and unannounced, dozens of others opted not to fund Seed & Spark, and the company itself came close to going under, among many other twists and turns. “I realized I was on the hunt exclusively for values-aligned people who had demonstrated their values with their investments before,” Best wrote. “Our core values are the key to building massive financial value in the company.”

Seed & Spark previously raised a $1 million angel round in 2014 as well as a pair of $500,000 bridge rounds, which closed in 2015 and 2016, respectively. Now that its new funding is secured, its employees can continue to build a platform that supports the visions of its creative partners. Best notes that in total, Seed & Spark has helped 900 shows and movies raise more than $12 million to date.