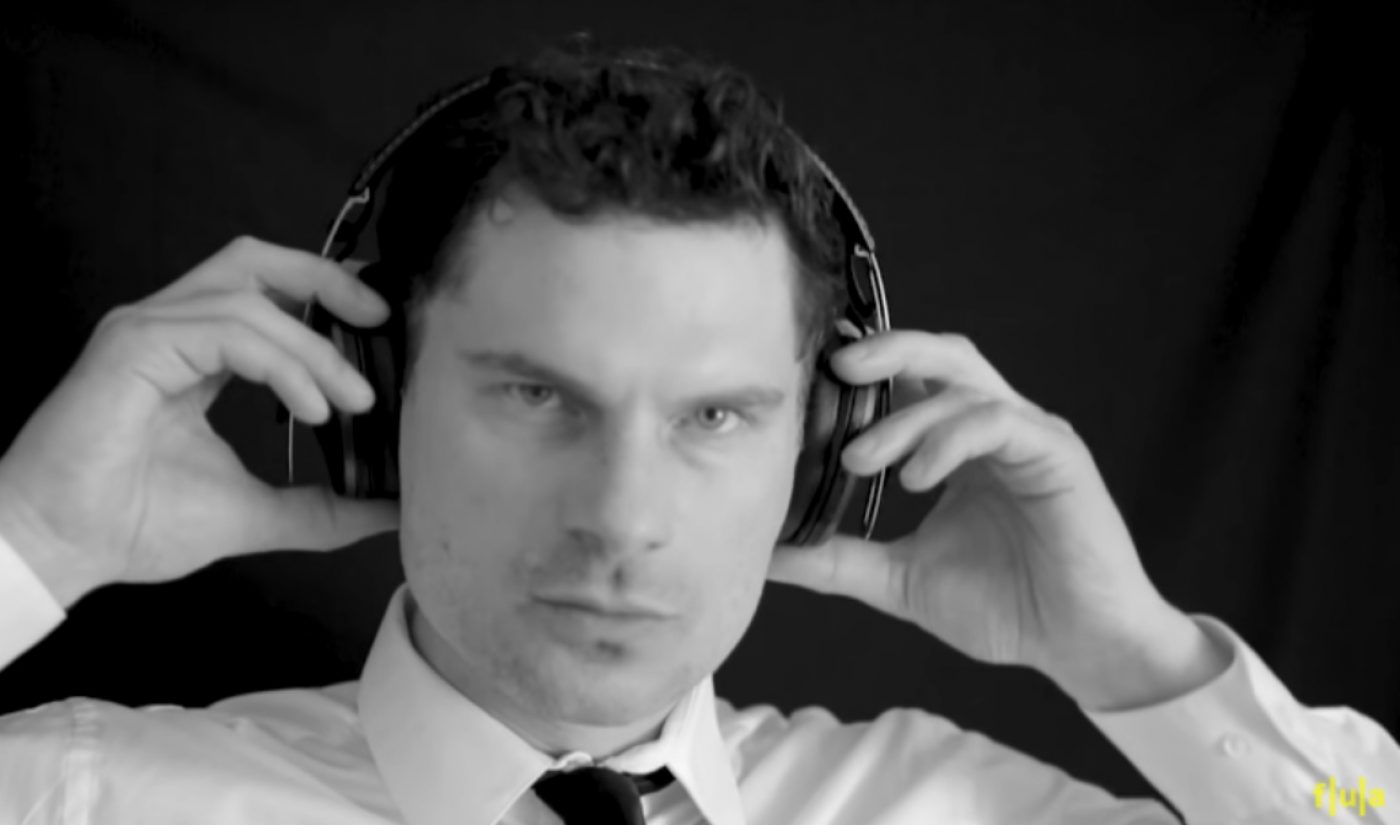 Flula Borg is inviting some celebrity guests into his studio for some Boom Time. That’s the name of the versatile YouTube star’s new podcasts, which will feature conversations with “artists, actors, creators, [and] musicians.”

“Boom Time is my new podcast,” said Borg in a teaser video introducing his new project. “It will feature very stimulating conversation betwixt me and actors, musicians, performers, artists, everyone. Perhaps i will even interview a bear.” The teaser notes a few of the guests who will appear in future episodes of the podcast, including Mamrie Hart, Riki Lindhome, and Reggie Watts.

Borg, whose music videos, vlogs, and comedy sketches have allowed him to amass close to 100 million views on YouTube, has extended his digital fame into several offline ventures. He released his first EP in 2015 and announced a two-film deal with Lionsgate a year later. He’s no stranger to the audio world, either; he provided the original theme song for Not Too Deep, the podcast hosted by fellow YouTube star Grace Helbig.

You can subscribe to Boom Time via Apple Podcasts. Borg hasn’t yet said when the first full episode will launch.