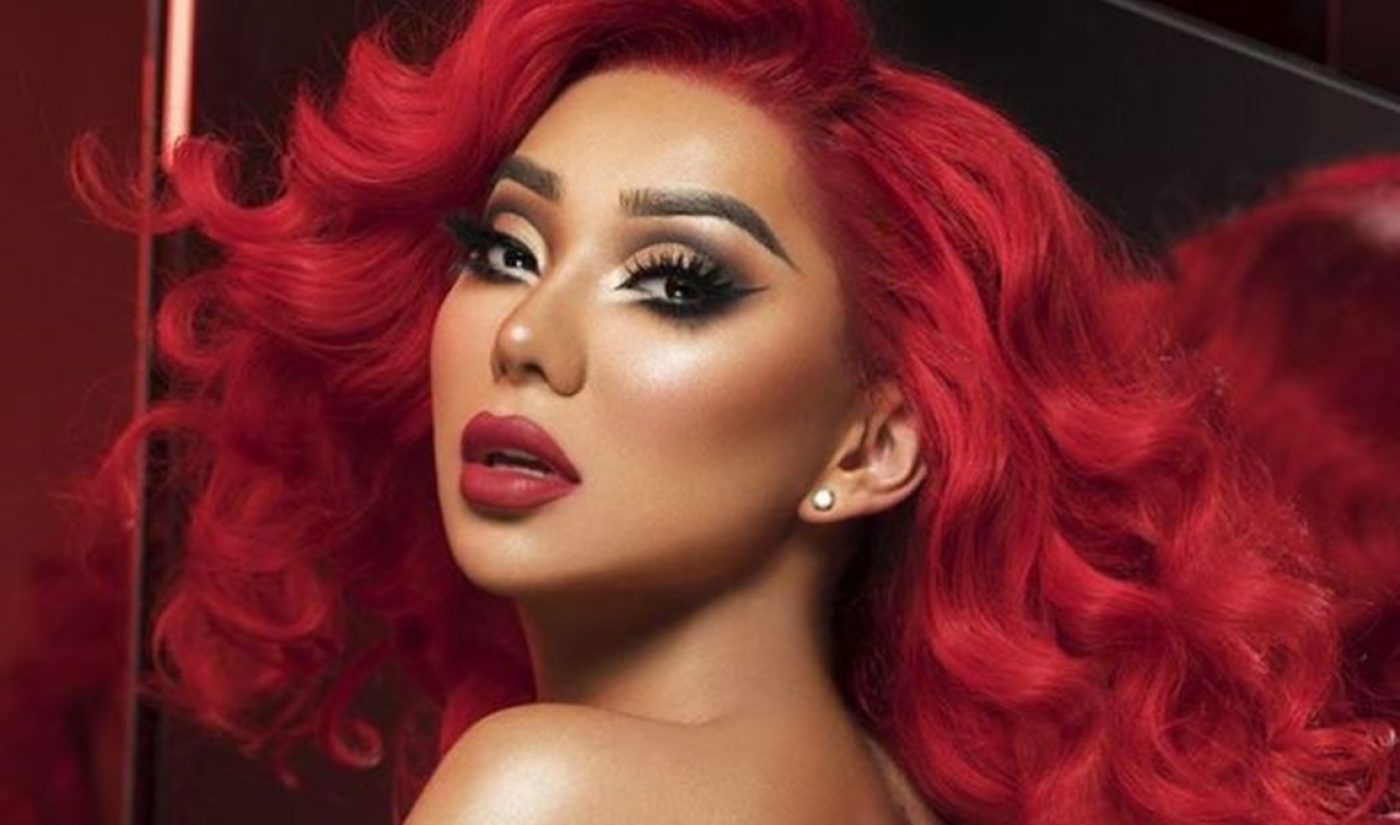 Dragun, who counts 1 million YouTube subscribers and 2 million followers on Instagram, will serve as the face of a new lipstick collection from indie beauty brand Morphe. The collection of five matte reds — a favorite hue of Dragun’s ever since she used to sneak into her mom’s makeup collection as a little kid, she tells Elle — will bow on Thursday.

The shades — dubbed Lover, Tease, Steamy, Dominate, and Morphe — each boast a different undertone, Dragun says. They will be priced at $9 — or $35 for the set of five — and available on Morphe’s website. “I think the cool thing too is it’s not about me being a trans woman, modeling for Morphe,” Dragun told Elle of being named a spokeswoman for the brand. “It’s me just being a fiery personality and a woman.” In addition to Dragun, Morphe has released products alongside top beauty influencers like Jaclyn Hill and Bretman Rock.

This isn’t Dragun’s first collaboration either. Last year, she partnered with hair company Bellami — which frequently works with digital creators — to launch her own line of synthetic wigs.

Check out a teaser video of Dragun modeling the forthcoming Morphe shades below: