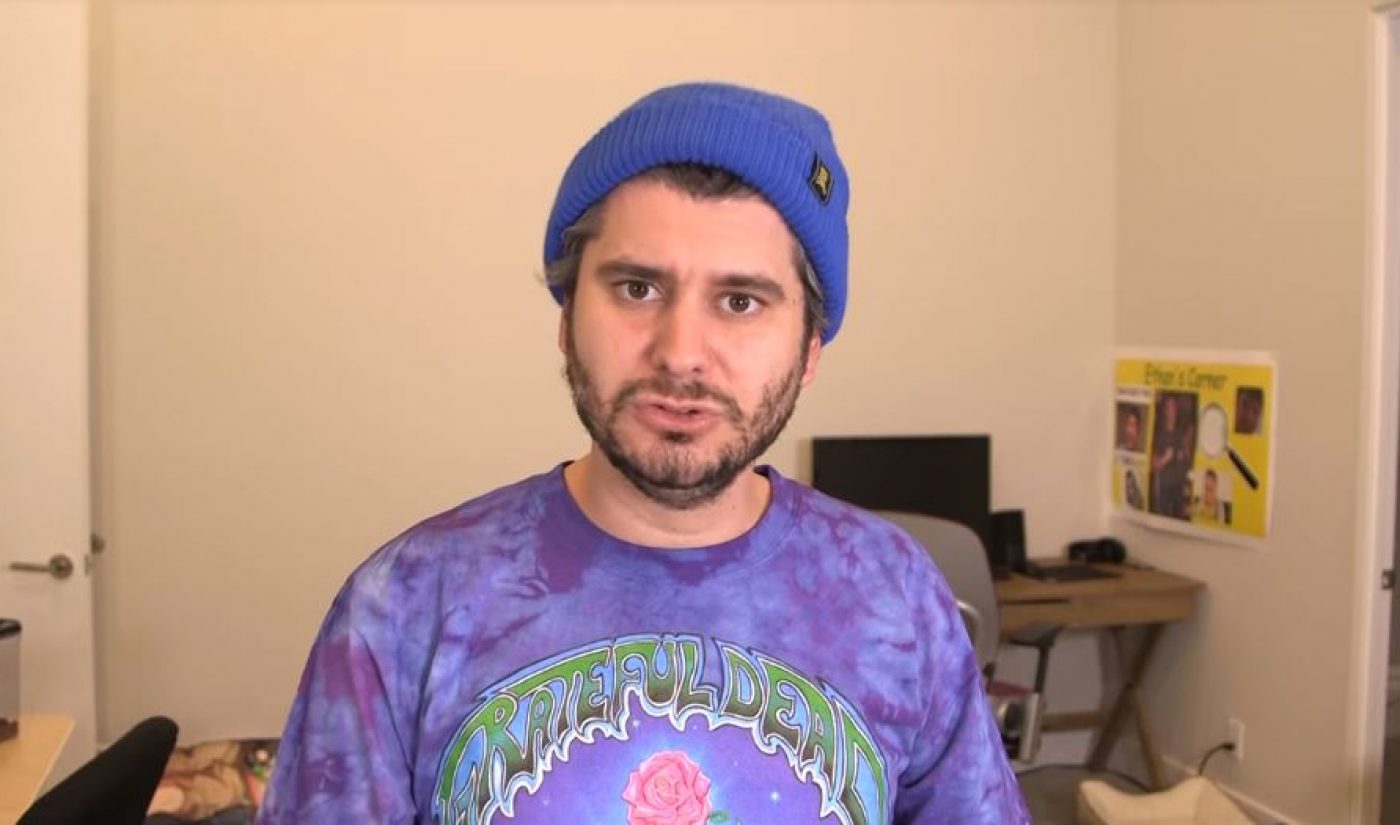 Given that social media creators are bound to balk when chronological feeds are filtered through an algorithm — on top of longstanding concerns that YouTube creators have had with the subscription feed feature over the years — the video giant has earned the ire of several top stars after announcing a controversial test.

In a tweet earlier this week, YouTube confirmed that it is “currently experimenting with how to show content in the subs feed.” Rather than displaying subscriptions chronologically, YouTube explained, it found that “a personalized order” governed by an algorithm made some viewers more likely to click play — or, as the company puts it, “able to more easily find the videos they want to watch.”

Just to clarify. We are currently experimenting with how to show content in the subs feed. We find that some viewers are able to more easily find the videos they want to watch when we order the subs feed in a personalized order vs always showing most recent video first.

The move enraged members across the YouTube community. When Instagram similarly announced that it was transitioning to an algorithm, creators pushed back for fear that their posts wouldn’t arrive in feeds — and the company recently rolled out changes in a bit of an aboutface to emphasize timeliness. Furthermore, YouTube has had all kinds of issues with subscriptions over the years that have made creators weary — including videos not showing up in subscription feeds and viewers being unwittingly unsubscribed from channels.

“I say YouTube [should] stop wasting everybody’s time, remove the subscription button altogether, and just show us the content you want us to watch,” says Ethan Klein of the noted commentary channel h3h3Productions. Given that YouTube already organizes users’ home pages and recommended sidebars in accordance with its algorithm, he notes that the subscription feed was the last bastion on the site where users could hope to have some level of direct control and ownership of content offerings.

“YouTube is so obsessed with watch time, they don’t care what the content is, or who’s watching it,” Klein continues. “The content is on the way to becoming so homogeneous, so regulated, so predictable,” he added, that while watch time may go up in the short term, people will ultimately be able to sense “a cold algorithm just clocking numbers and trying to figure out how to keep you on that page.” Klein says that if the company decides to enact the test, it could be “the death of YouTube.”

YouTube’s tweet confirming the test garnered nearly 5,000 replies, with most of the scathing responses from creators and viewers alike echoing Klein’s sentiments. Check out some of their thoughts below:

People use the subscription tab to mainly avoid this sort of algorithmic behaviour on the platform. Please keep that to the home page and recommendations

Can you please experiment with showing subscribers all of the content that they asked to see, in the order it is posted? As both an enthusiastic viewer and a video creator since early 2006, this would make a huge difference for me in my experience with the site.

That is the worst idea ever. Did you not hear the outcry when Instagram did that???