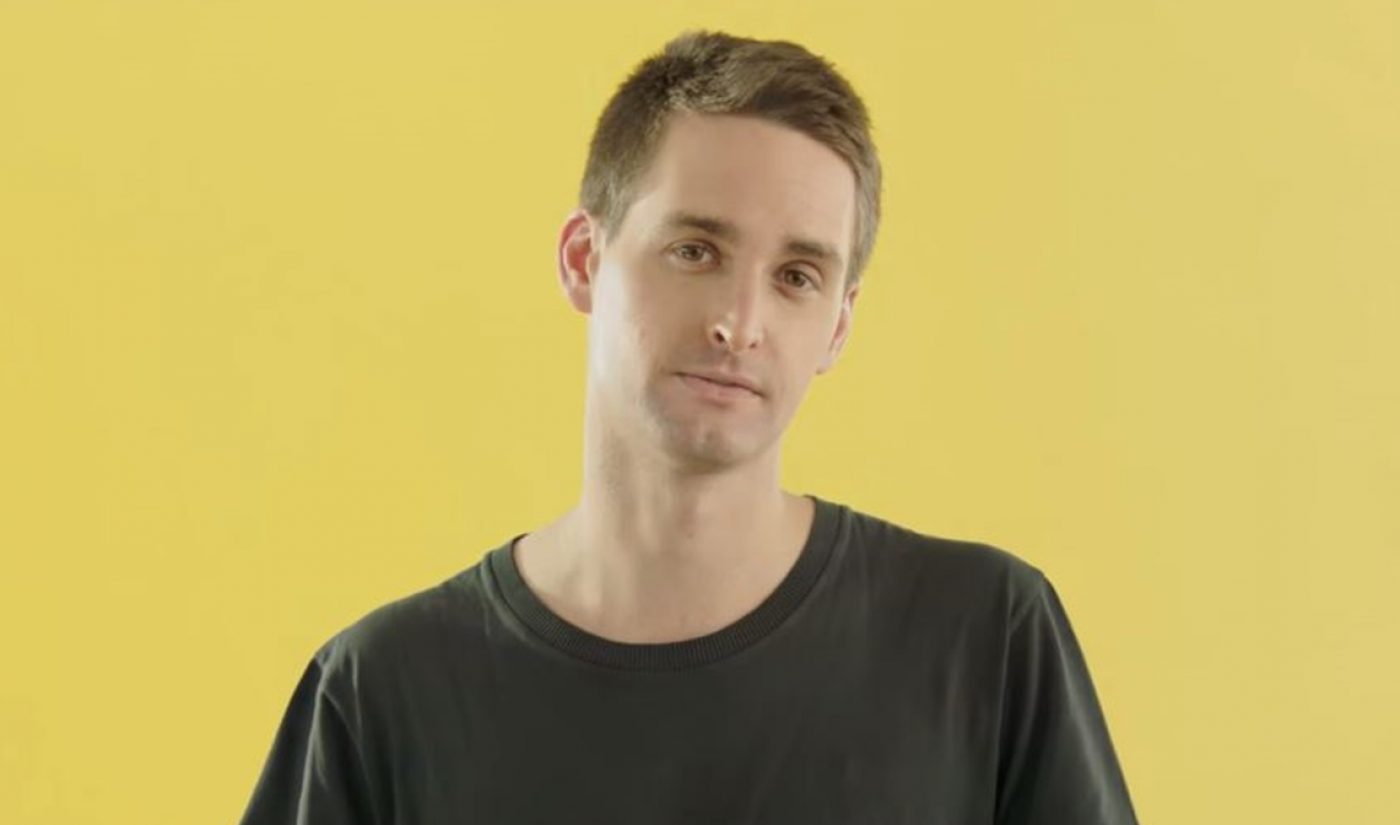 The initiative, launching in September, will invest $150,000 in a total of 10 different content creators or media startup teams (consisting of roughly one to four people apiece) who are seeking to revolutionize the mobile storytelling space. In turn, Snap will take a small equity stake in each company, VP of content Nick Bell told Recode. Participants will have the opportunity for their works to be distributed on Snapchat, but the company will not require participants to collaborate exclusively with the app.

Applications for Yellow are available here, due by July 8. Accepted applicants will be notified in early August.

“In the [inaugural] program, I think we’re going to be focused on creators, but that’s pretty broad in itself,” Bell told Recode. “That could be anything from augmented reality to interactive storytelling to somebody who’s got a great script for a serialized drama.” Bell added that members of the program will receive personalized mentorship from Snap’s top executives — including CEO Evan Spiegel (pictured above) — during a three-month residency at the company’s Venice, Calif., headquarters.

Snap says it is interested in creators across a wide variety of content verticals, including beauty and style, design, diversity, esports, health and fitness, humor, news, luxury, travel, and unique subcultures.

Despite the enticing opportunity, Snapchat has not historically prioritized the creator community. Most recently, for instance, it rolled out a redesign that many disgruntled creators said resulted in their content getting lost in the fray. That said, Snapchat extended an olive branch of sorts earlier this month when it hosted its first-ever Creator Summit with CyreneQ, Shonduras, OperAmericano, Mike Metzler, Danny Berk, and seven other digital stars. At the event, participants voiced ways in which they felt the platform could better serve creators.