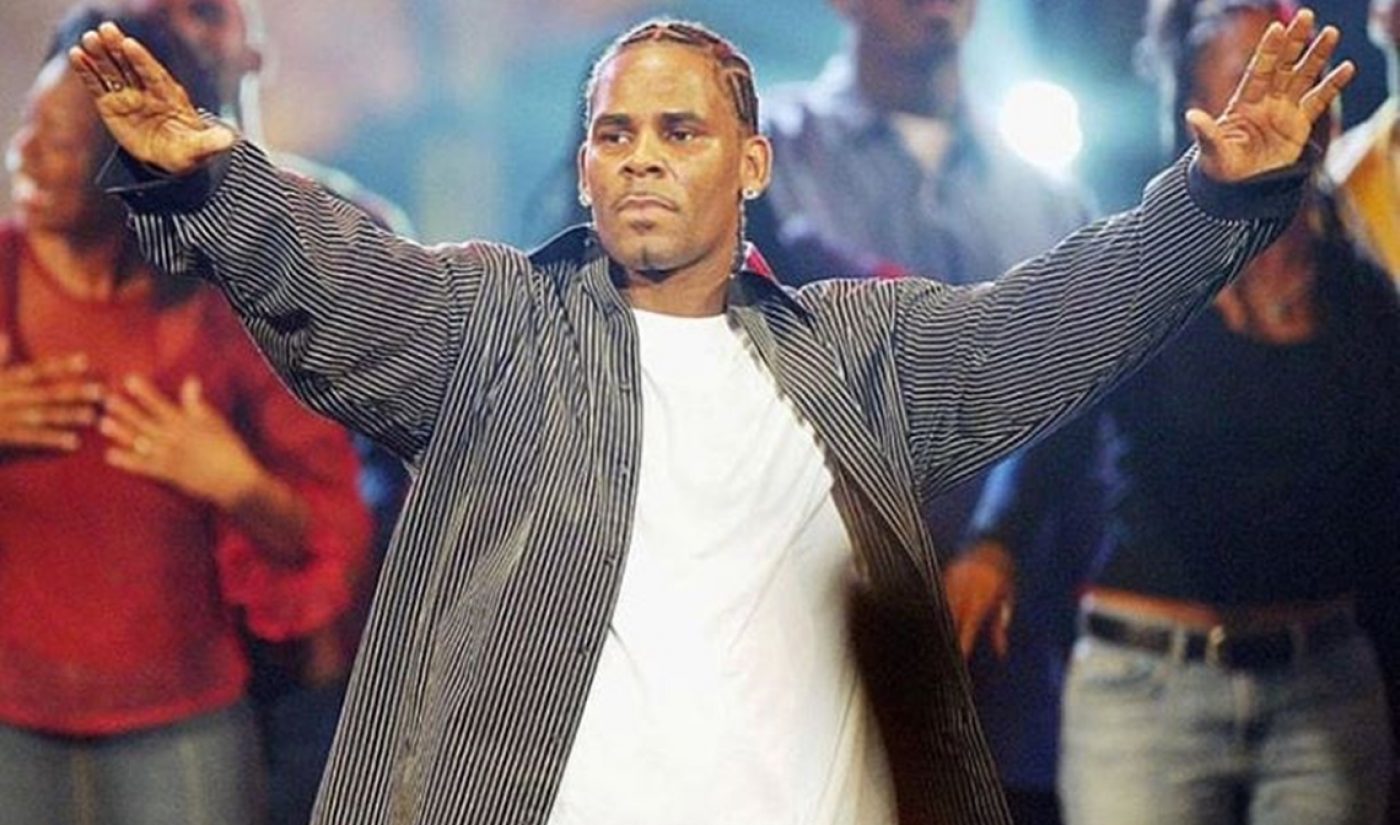 Hulu is continuing its push into docu-style content about present-day controversies.

After ordering a docuseries inspired by the Fyre Festival debacle, the streamer announced today that it is partnering with BuzzFeed News to develop a feature film about the sexual abuse allegations that have surrounded R&B singer R. Kelly for years. The film will be based on a story by BuzzFeed contributor Jim DeRogatis, who wrote in an exposé last summer that Kelly was holding young women against their will in a “cult” of sorts.

The as-yet-untitled film will feature interviews with key figures in DeRogatis’ coverage, according to The Hollywood Reporter, including survivors and former associates of Kelly. BuzzFeed News is producing the project, with director Lyric Cabral (Terror) at the helm. Laura Poitras (Citizenfour) and Charlotte Cook will serve as executive producers, while DeRogatis will serve as a consulting producer and also provide commentary.

Allegations of sleeping with underage women have ensared Kelly since the mid-90s, and he was acquitted of child pornography charges in 2008. That said, outrage has swelled in recent months following DeRogatis’ piece and, more recently, the #MuteRKelly social media campaign — which resulted in Spotify, Apple Music, and Pandora removing his music from their curated playlists. On Monday, a Texas woman named Faith Rodgers filed a lawsuit against Kelly accusing him of sexual assault, false imprisonment, and infecting her with herpes.

BuzzFeed, which recently signed with WME, is also readying a docuseries about its journalists called Follow This for Netflix, as well as Oxygen‘s forthcoming Unspeakable Crime: The Killing Of Jessica Chambers, which will mark the publisher’s first series for linear TV.