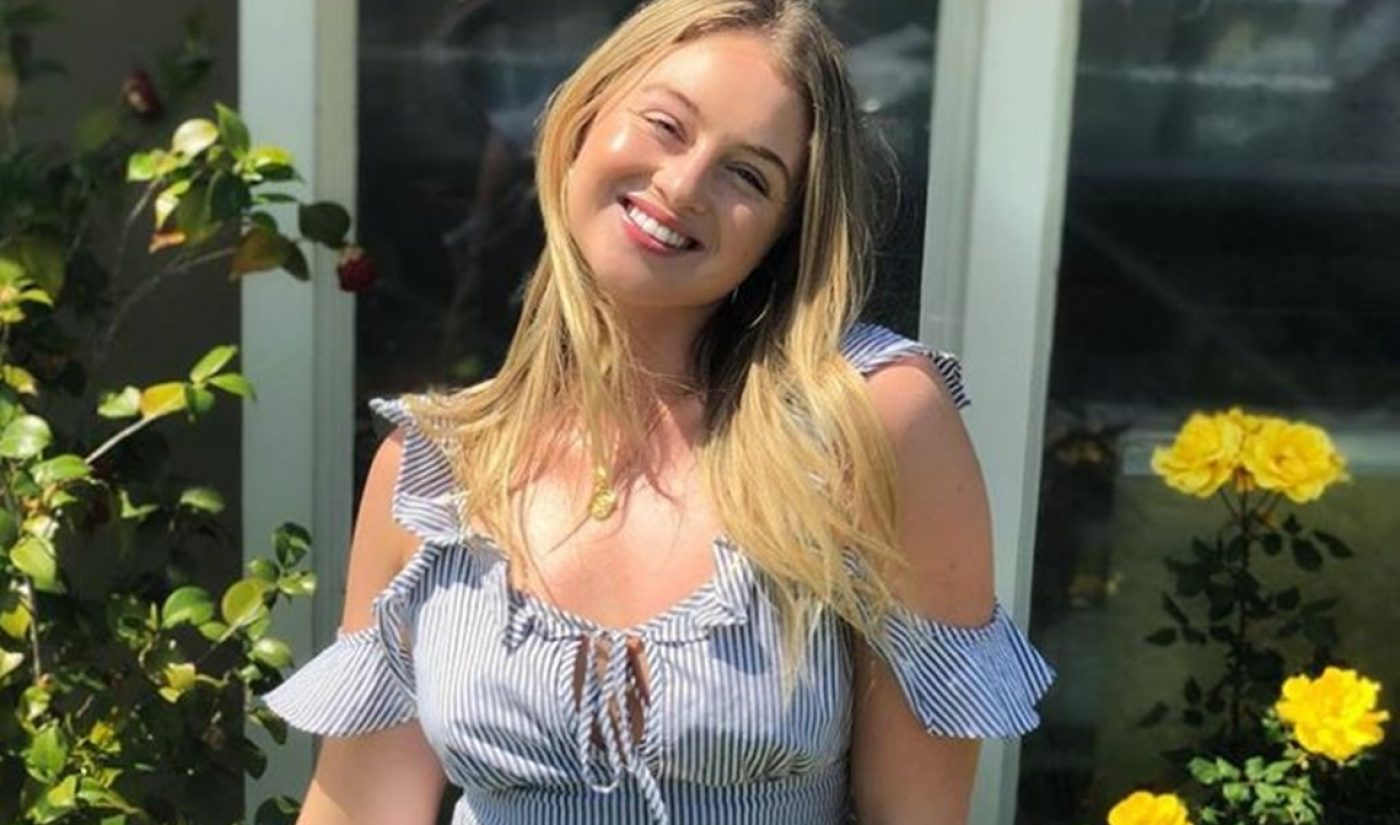 Clevver’s The Mirror Challenge With Iskra will premiere on June 5 and air every Tuesday thereafter, followed by Smosh’s What Your (Blank) Tells Her in August. Both series, in something of a departure in tone for Defy, will offer viewers inspiration and advice. Both will be executive produced by Defy’s director of development, Brandon Rae.

The Mirror Challenge, hosted by model and self-care activist Iskra Lawrence — who counts 4 million Instagram followers — is a makeover series in which participants will seek to change not their physical appearance but how they perceive themselves when looking in the mirror. What Your (Blank) Tells Her, hosted by Melanie Iglesias (of MTV’s Girl Code), will feature a round-table of the Smosh cast attempting to decipher the unspoken language that guys send to women through what they do, wear, eat, and share on social media.

“Tens of millions of viewers enjoy content from Clevver and Smosh on a monthly basis,” said Defy Media president Keith Richman. “Our goal is to be where we can generate real engagement and conversation around our programming and Facebook is the perfect place for content that connects.” Clevver’s Facebook video views have grown 130%  year-over-year, he added, while Smosh’s have increased by a whopping 929%.